Continuing on a theme about going back to the basics… 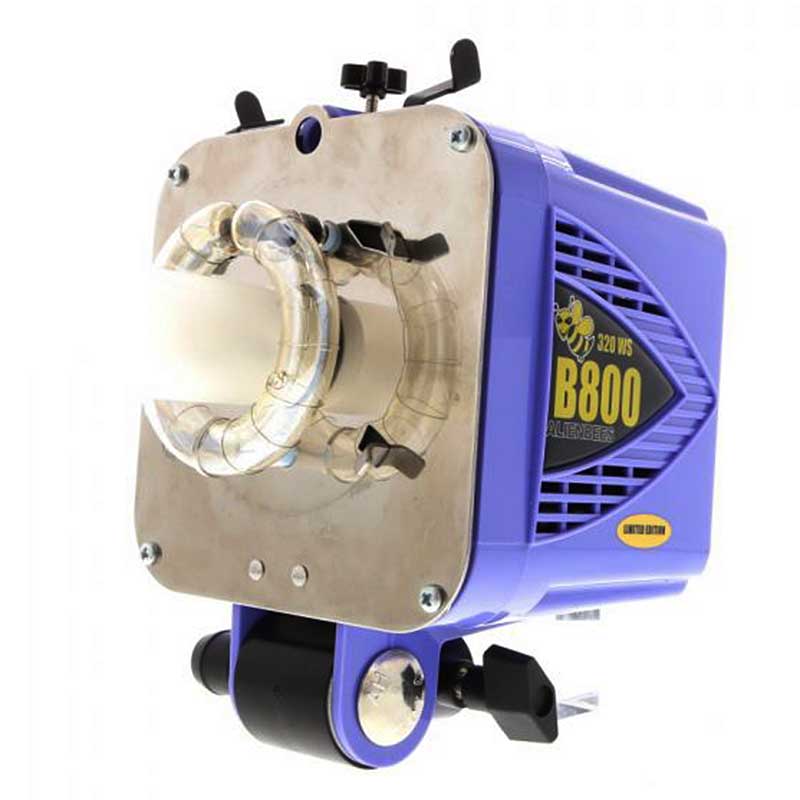 Part of the confusion about buying and working with studio lighting equipment is that some photographers think that the gear is too expensive and too complicated to use but in reality it can be neither. Part of this misunderstanding is created by the seemingly bewildering array of product types and buzzwords.

Today, I want to take some of the mystery (and misery) out of studio lighting hardware to help you understand the technology and use these tools to make better pictures

Much as a digital camera’s resolution is measured in megapixels, flash output is often measured in Watt-seconds (Ws,) a unit of electrical energy that’s equal to the work done when a one ampere current passes through a resistance of one ohm for one second. 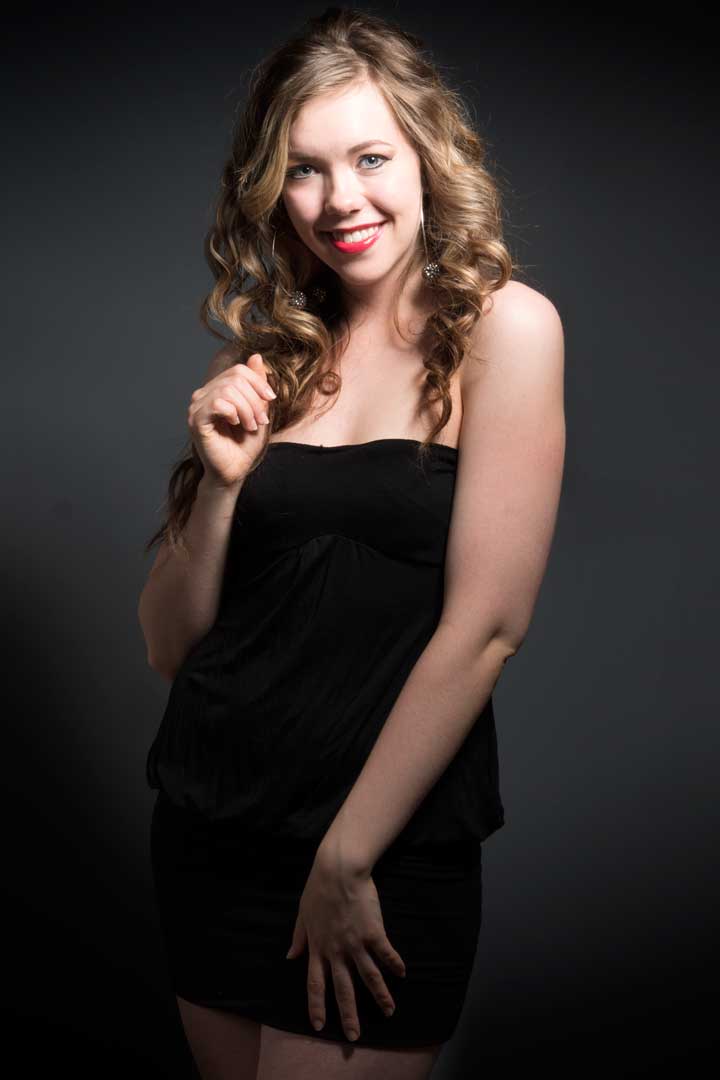 Watt-seconds, sometimes also called a Joule, is a way to measure the power of an electronic flash’s power supply but because Ws doesn’t consider the reflector’s design on output it’s not perfect. That’s why you will occasionally see Effective Watt-seconds used a method of power measurement.

A Lumen is another measurement of light intensity falling on a surface. A lumensecond refers to a light of one Lumen for a one second or the equivalent, such as two Lumens for half a second. The number of lumenseconds produced by a flash depends on how effectively the flash turns electrical energy into lumenseconds. Electronic flash units typically produce between 15 to 50 lumenseconds per Ws and sometimes an efficiently designed 300 Ws system can produce as much light as an inefficient system that’s rated at 1000 Ws.

How I made this shot: For this low key portrait of a Sarah Dean, the main and only light was a a limited edition B800 Purple Haze Alien Bee monolight ($279.95) that was placed at camera right. The monolight was fitted with an 18-inch Omni reflector with the (included) diffusion sock in place to soften the light. Backdrop was a black Savage Infinity vinyl backdrop hanging from my old, beat-up JTL background stands. The portrait was shot using a Panasonic Lumix GH4 with Olympus M. Zuiko 45mm f/1.8 and an exposure of 1/125 sec at f/14 and ISO 200. Originally captured as a RAW file and processed in SilkyPix Developer.

Keep in mind that all light behaves in accordance with the Inverse Square Rule. Often misunderstood but important to understanding portrait lighting, it goes like this: The power of light is inversely proportional to the square of the distance. So when you double the distance between a portrait subject and light source, it illuminates a surface area that’s four times greater than before. Or to put it another way, the subject now has one quarter— not half—as much light falling on it.

Because it considers the entire lighting package, speedlight users often prefer to use Guide Number (GN) as a way to measure flash output. In the USA, Guide Numbers are quoted in feet  and are valid for a given ISO setting, usually 100. And it’s a simple measurement: The higher the guide number, the more the output from the speedlight. Guide numbers also serve as a way to calculate aperture when shooting without a flash meter. To determine the correct aperture, you divide the guide number by the distance from the flash to the subject.

PS: You’ll see a favorite image I made of a younger Sarah is this week’s #throwbackthursday

If you enjoyed today’s blog post and would like to buy Joe a cup of Earl Grey tea ($2.75, Starbucks has raised the price of Earl Grey), click here. And if you do, thank you very much.

If you’re interested in learning how I use cameras, lenses and lighting in my in-home studio and on location, please pick up a copy of Studio Lighting Anywhere which is available new from Amazon.com for $21.57 or used for $9.86, as I write this. The Kindle version is $19.99 for those preferring a digital format.