Surreali: Is it Real or Surreal? 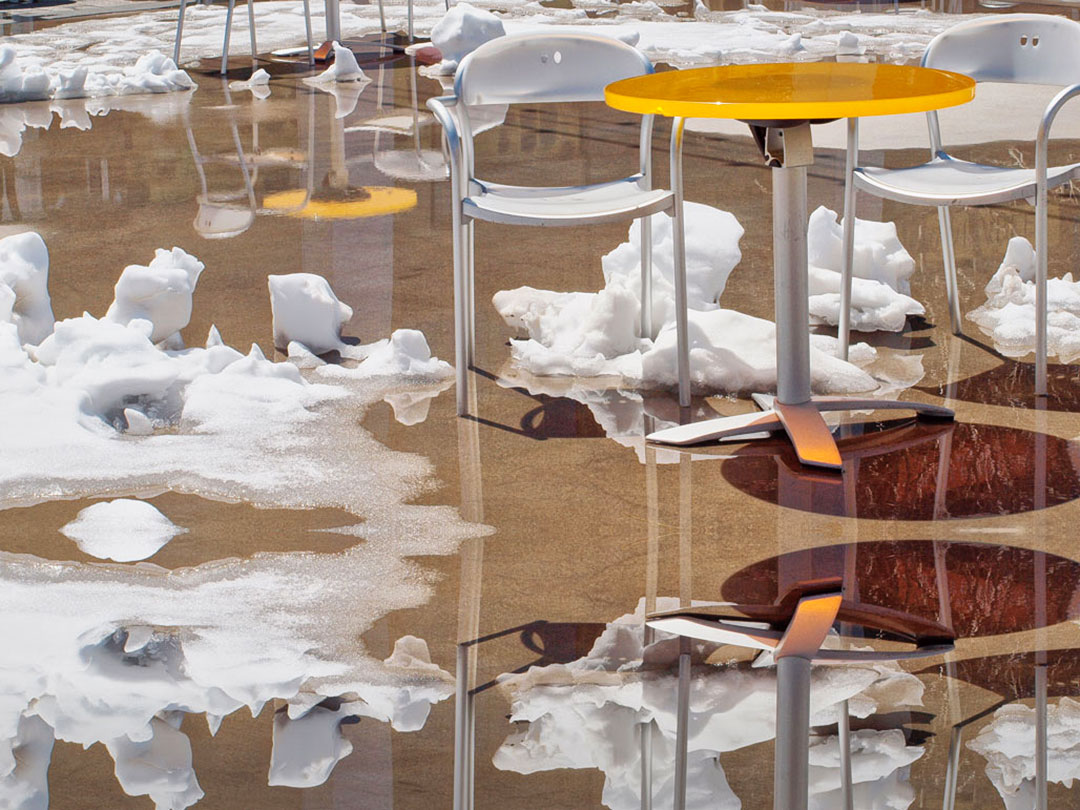 Surrealism was a cultural movement that began in the early 1920s and is best known for its art and writings. The surrealist’s aim was to “resolve the previously contradictory conditions of dream and reality.” To that end, artists painted what many considered to bt “unnerving, illogical scenes” with photographic precision, created strange creatures from everyday objects and developed painting techniques that allowed the unconscious to express itself.

The Olympus E-620 that I used to make this shot (while reviewing it for Shutterbug magazine) was a Four Thirds DSLR that was introduced in February 24, 2009. It combined features of the smaller E-420 DSLR with a new 12.3 megapixel sensor, slightly larger viewfinder and a flip-out LCD screen. Exposure was 1/640 sec at f/10 and ISO 200. Some of the reflections in this image are real, some surreal and were created using Flaming Pear’s clever Flood plug-in.

The Four Thirds DSLR system, which Mary loved and used back in that time, is no longer being produced although its sensor format (17.3 × 13.0mm) lives on and the high quality lenses that were part of that system could be used with the (sadly, no longer available) MMF-3 adapter to fit Oly’s more modern Micro Four-thirds mirrorless cameras. Mary deserted the system when it folded and moved on to Nikon DSLR and mirrorless cameras; Me? I went for the new Olympus Micro Four-thirds system. Go figure.

Hey, it’s a hot day, a little snow will help cool you off…