“Well, the very first fuzztone that I ever heard about was designed by a guy named Paul Buff, the same guy who invented the Keypex and the Gain Brain and a number of other studio utensils.—Frank Zappa 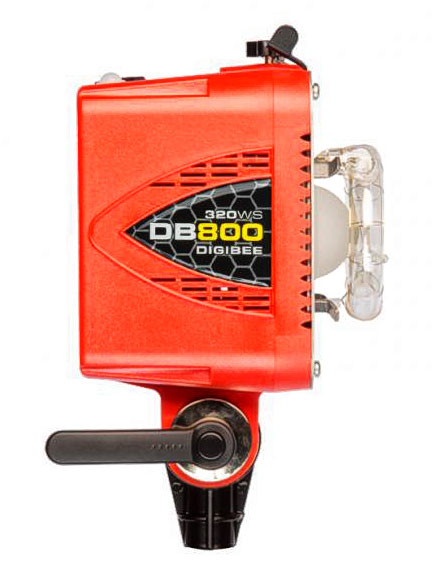 The late Paul C. Buff was a lighting innovator and photographic pioneer. But before that, he was an sound engineer, music producer, artist, composer, arranger, multi-instrumentalist and inventor who  manufactured professional audio equipment. In 1980, Mr. Buff turned his attention towards studio lighting forming Paul C. Buff, Inc. with a focus on creating a practical and affordable studio flash system.

One of my fondest memories of Mr. Buff was during the eighties when he called me on the phone when I was writing a review of one the company’s amazing White Lighting monolights (they still make’em) for the former Photomethods magazine and explained to me the critical differences between Watt Seconds and Effective Watt Seconds. I fondly remember that conversation as if it happened yesterday. The quality, performance and affordability of Paul C. Buff’s DigiBees and Alien Bees are why they are the standard lightning gear in my home-based studio. 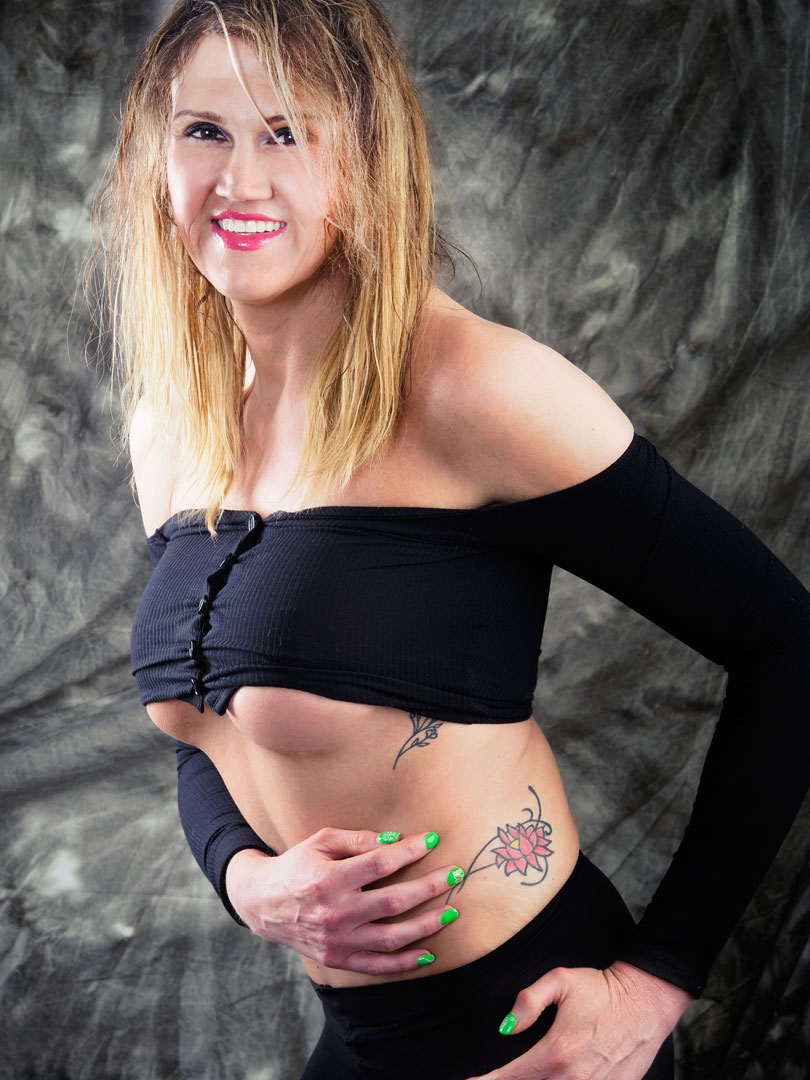 On this Flashback Friday I’m also reminiscing about the portrait session I had with professional comedian Denise Winkleman in 2019. The truth is that a portrait seldom represents reality. Instead it’s a snapshot of a point in time and though posing and retouching presents an idealized version of someone who knows that they’re being photographed.

The point of any pose is not just to look natural, although that certainly is an objective for some photographers but perhaps it’s also to tell a story and there are many ways that you can pursue that goal. Some photographers like to keep their posing subtle, while others are not so restrained.

No matter how you achieve the pose, it all starts with experience, observation and communication with the subject. In all of the various posts that I’ve written about posing, I try to help with the latter two but the first one is up to you because as the punchline to an old joke goes, the best way to get to Carnegie Hall is “practice, practice, practice.”

How I made this shot: I photographed Denise Winkleman in my home studio using a Paul C. Buff DigiBee with Plume Ltd Wafer softbox placed at camera right, an Alien Bee with 16 x 30-inch Westcott Apollo Strip soft box at camera left and another Digibee with the 48-inch Dynalite Quad Square black/silver umbrella located in the back of my studio. Camera was a Panasonic Lumix GH4 with Lumix G Vario 14-45mm f/3.5-5.6 lens (at 45mm) with an exposure of 1/125 sec at f/9 and ISO 200. The above image is a classic Joe Farace-style studio shot where the subject is placed in a three-quarter pose, looking directly at the camera.

If you’re interested in learning how I shoot portraits and how I use cameras, lenses and lighting in my in-home studio and on location, please pick up a copy of Studio Lighting Anywhere which is available new from Amazon.com with for $31.88 and used starting at seven bucks, as I write this. The Kindle version is $19.99 for those preferring a digital format.