Thought for today by Joe Farace

The subtitle of this post should really be “Why I’m not a Street Photographer” because it’s not a genre that I’m all that good at or am even comfortable shooting. Part of my difficulty is that I’m basically a shy person and don’t want to impose on anybody’s privacy. When shooting street photography in Colorado I’m concerned about the possibility of offending people, getting punched in the face or having a run-in with police. I don’t like either of these options but I’m trying to overcome this reluctance. It’s going to be one of my 2019 New Year’s Resolutions. 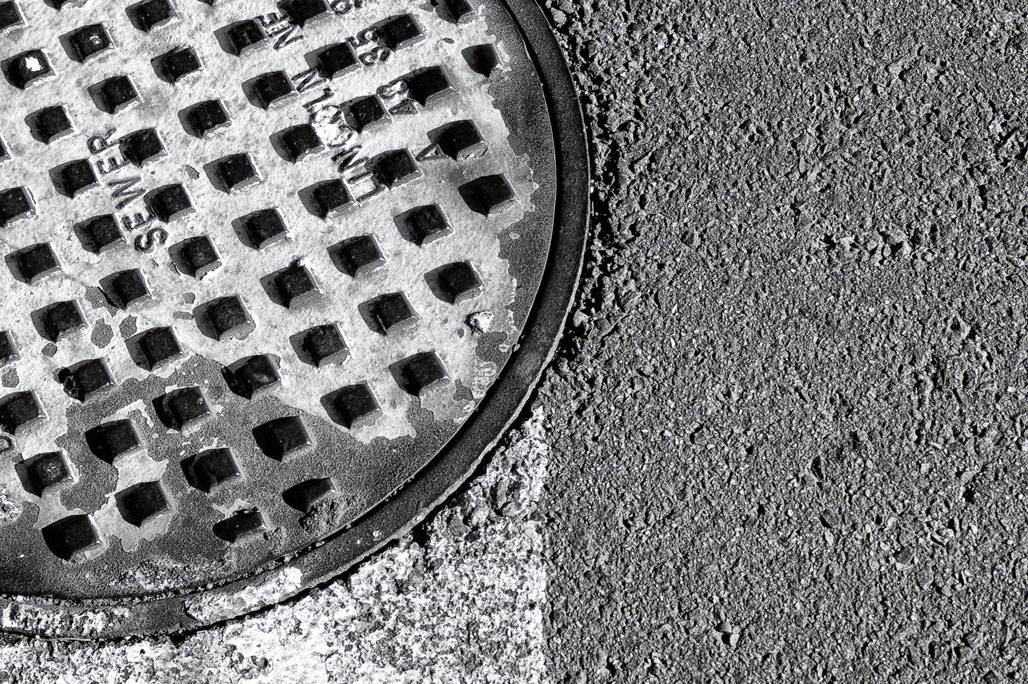 While studying photography at the Maryland Institute of Art, I was privileged to have Jack Wilgus as an teacher. One of my fondest memories of Jack was his facetious comment about how some of the best photographs were being made by students in the break room. Not real photographs, mind you but all those comments from my erstwhile colleagues about the great photographs they were going to make—someday. While some of those images may have actually gotten made, I’ll bet few of them actually produced the photographs they talked about so excitedly with their friends and Jack’s comments echo with me today.

Photographers, both amateur and professional, often get so wrapped up in what they have successfully been doing for so long that they forget to explore the kind of new directions that attracted them to the art form in the first place. 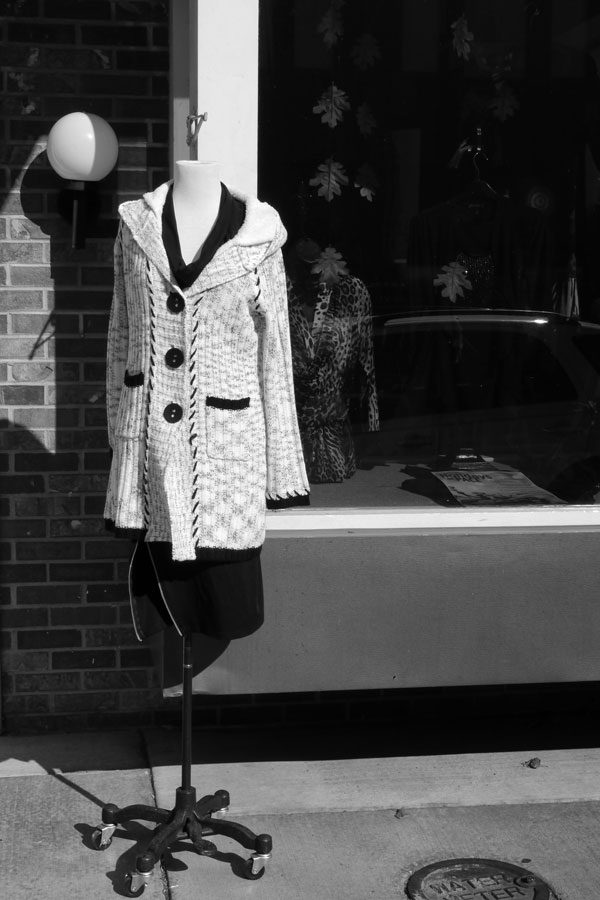 We digital imagers, for example, can spend so much time being mesmerized by the pixels on our computer monitors that we often forget to make time to create some new photographs, something different from the last batch of images we captured. I think it’s a good idea to not only take time to smell the roses but photograph them as well. Make yourself a promise that this week you’ll go out and make some new images.

Tip: What are your rights when photographing on the street? Bert P. Krages II attorney at law has developed a one-page flyer containing information on what your rights are when stopped and confronted by authorities. As the author of Legal Handbook for Photographers, Mr. Krages is knowledgeable about photographer’s rights. I would like to thank him for producing a document that explains what your rights are, legal remedies if harassed, but most importantly how to handle these kinds of confrontations. Print a copy and keep it in your camera bag—just in case.

My book Creative Digital Monochrome Effects is available from Amazon for $30.90 with, as I write this, used copies starting around two bucks. That’s cheaper than a venti Starbucks latte, so get’em while you can.