There are many options for capturing digital infrared images. The easiest and least expensive is by using on-camera filters. There are some inherent disadvantages in using this method, which is why one of the tips  I give to photographers interested in getting started with infrared photography is, if they can afford it, they should convert an old camera that’s sitting around collecting dust to IR-only capture. The theory being that you’re not shooting with it anyway so why not get a unique use from something that’s probably not worth all that much either. Yet its conversion cost will add to its worth both as a camera that you can use to make fun images and it’s real-world value when you decide to sell it.

I’ve always envied photographers who had the budget to be able to own the latest high-end, high megapixel cameras converted to infrared so they could capture the highest possible resolution images, at least until the next model comes along. But most of us don’t have that kind of money, so that’s why I think my above suggestion is a good one. 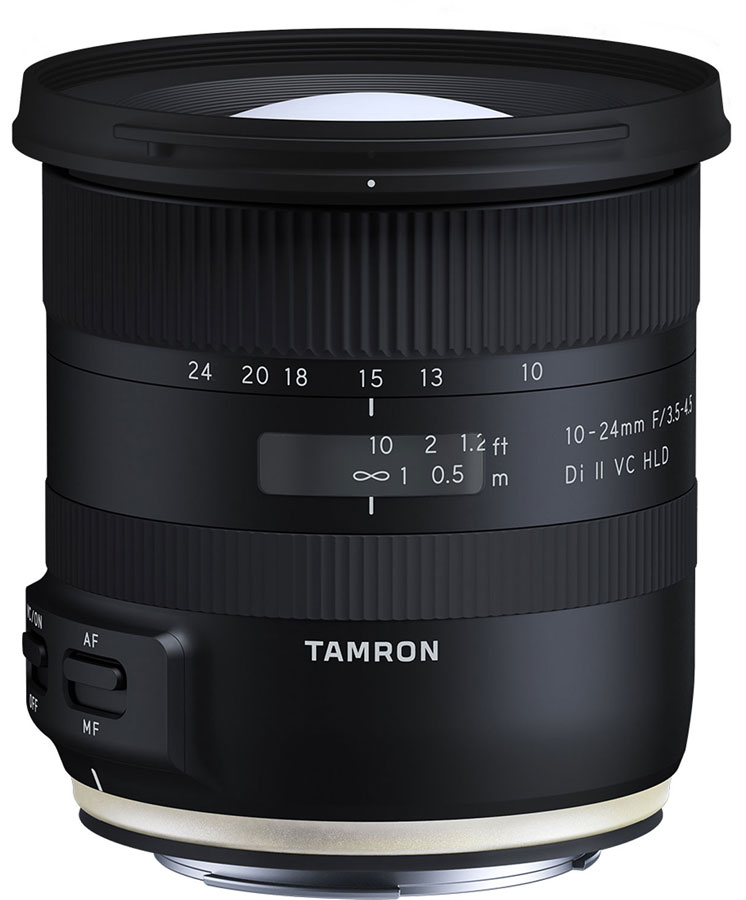 One way that I get around resolution anxiety is to shoot all of my infrared images in RAW format. Unlike JPEGs, capturing a RAW file requires little or no internal camera processing. And these files contain much more information but now that data will require processing but since you’re going to have to process a RAW file anyway, what’s the big deal? I should mention that there is a SOOC movement going on in some infrared circles and the images produced can be interesting. While I sometimes use this approach, I typically don’t.

How I made this shot: The above image was made near Brighton, Colorado with a used Canon EOS D60—not a 60D—that was converted to infrared capture by its previous owner. Lens for the above shot was the now-discontinued Tamron 11-18mm f/4.5-5.6, that’s been replaced by the newer 10-24mm f/3.5-4.5 Di II VC HLD lens. Exposure was 1/90 sec at f/13 and ISO 400 and the image file was converted to monochrome using Silver Efex Pro.

Life Pixel does a great job with IR conversions and they have done most of the conversions for my Canon DSLRs and for all of my Panasonic Lumix G-series cameras. This is not a paid or sponsored endorsement.

My book, The Complete Guide to Digital Infrared Photography is available from Amazon for with used copies selling for $12.99, as I write this. Creative Digital Monochrome Effects has a chapter on IR photography and is available from Amazon with used copied starting at a little more than two bucks, as I write this. You can buy’em both and have enough money left over for a Starbucks Grandé latte.