Is Social Media Helping Your Photography Business or Is It Just a Waste of Time?

That’s the question many photographers are asking themselves these days. During 2017, Facebook’s Mark Zuckerberg published a 5,700 word manifesto on his profile, where he stated that Facebook represents one of history’s “great leaps.” Yet many photographers are not seeing the benefits that social media should provide. On the f/stoppers website, photographer Dusty Wooddell wrote, “my main Facebook page currently has around 6,500 followers. My Instagram account has just over 2,000. With over 8,000 followers, it kind of feels like I should be booking more than the 35(ish) shoots per year that I book.” 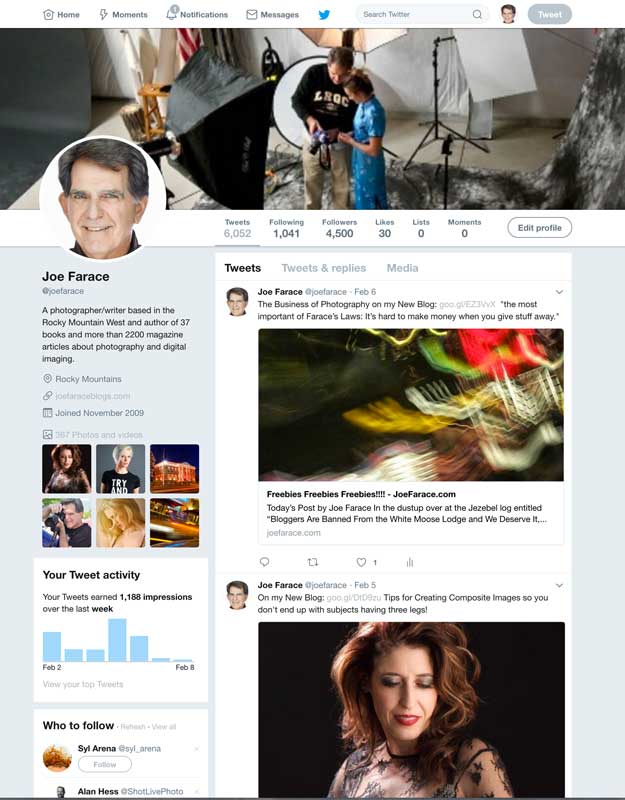 One of the things I’ve learned from writing about computers over the past 30 years is that some things can’t be changed: One of these laws is that the first people onto a new media are ultimately the most successful. To it in perspective; According to ARS Technica, “more than 500 hours of video is uploaded to YouTube per minute.” As the market gets saturated with websites, social media platforms and their use by photographers—and anybody else—the public tends to pay most attention to whose first. Or to quote Ricky Bobbie, “If you ain’t first, you’re last.”

“People who used social media for more than two hours per day were more likely to report symptoms of depression, poorer sleep, and increased anxiety.”—report by UK’s Royal Society for Mental Health

The Royal Society for Public Health just released a report containing what you probably already knew about social media: It ain’t good for you.

The report, titled “StatusOfMind: Social Media and Young People’s Mental Health and Wellbeing” detailed the effects of social media on young people ranging from age 14 to 24. The results show a marked negative effect on emotional well-being among social media users. People who used social media for more than two hours per day were more likely to report symptoms of depression, poorer sleep, and increased anxiety. Women ranging from teenagers to adults reported more concerns about their body image after using Facebook compared to non-users.

The study ranked the most popular social media platforms based on its survey of over 1,400 individuals and found Instagram to be the worst offender among the top five sites: Facebook, Instagram, Snapchat, Twitter, and YouTube, the last of which garnered the only net positive response in the survey.