Thoughts for today from Joe Farace

The Reports of My Death Have Been Greatly Exaggerated”— Mark Twain

Mark Twain reportedly made the above statement in 1897; He died in 1910. In 1839 artist Paul Delaroche, upon seeing a Daguerreotype for the first time said, “from today, painting is dead!” Please don’t tell moderns artists along with the galleries and museums exhibiting their work about that one. 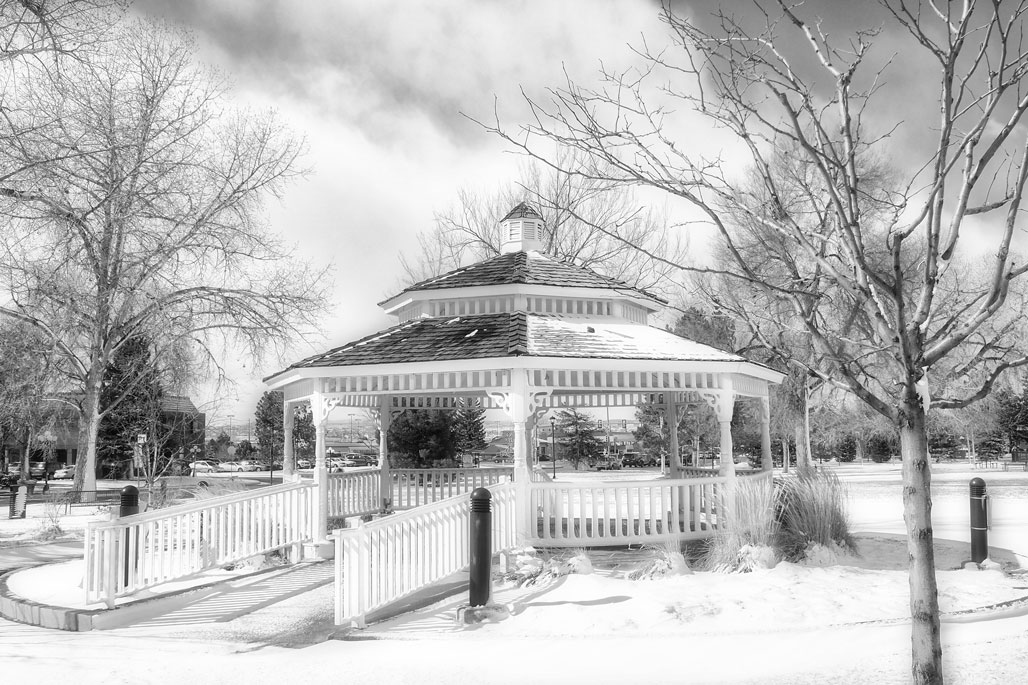 We are at a point in photography’s history where some on-line pundits are now saying, “photography is dead.” You see, paradigm shifts are hard for some people to deal with so they make up crap like this. Factoid: The invention of the automobile would seem to have contributed to the demise of the horse, yet there are more horses alive today then there were at the time of the civil war.

Instead, what we are seeing is a paradigm shift aka a fundamental change in approach or underlying assumptions that appears to be a confluence of digital photography and societal changes. We are at a time with millennials running around snapping selfies with their cell phones and calling them photos, while we oldsters, who still remember film, see those fleeting images on smartphones as merely pictures of the self-absorbed.

Not too long ago, the Camera & Imaging Products Association’s (CIPA) analysis of photographic trends stated, “Cameras are for older people.” They claimed that people still interested in photography are “typically around the ages of 40-60 or more” and their children and grandchildren are “far less interested in cameras and prefer to use their smartphones.” 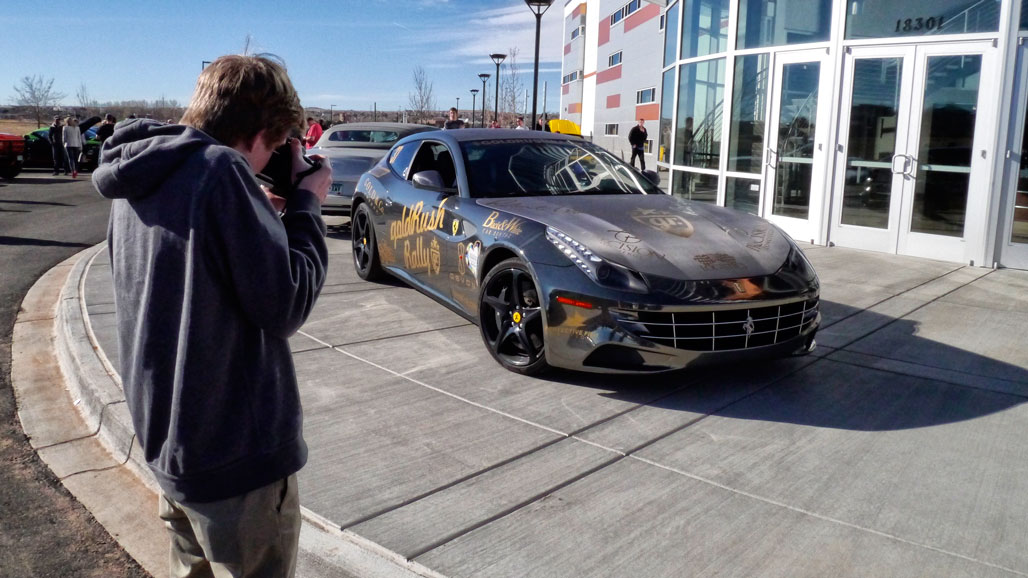 As Groucho Max once observed, ”what are you gong to be believe? What I tell you or your own eyes.” My eyes tell me that at many cars shows I attend, I see many young people with DSLRs making photographs.

And then there is the other trend I’ve written about over the past few years and that is the growing trend of young people shooting film cameras. This trend, while originally begun by hipsters who didn’t want to shoot the same kind of cameras as their parents, seems to be growing and expanding to many other kinds of shooters of all ages, and this growing popularity can be seen by last summer’s introduction of a new Ektachrome E100 film from Kodak.

Photography, as we know it, is clearly not dead but it is certainly changing as any paradigm does over time and I personally don’t think the dust has settled yet. What’s coming? I don’t know, my Magic 8 Ball says, “Reply hazy try again.”