On Coping with the Client Pyramid

Some men are like pyramids, which are very broad where they touch the ground, but grow narrow as they reach the sky.”—Henry Ward Beecher

There’s at least one reason why there’s a McDonald’s on every street corner in America and not a Ruth’s Chris Steak House: And that’s Ray Kroc (and maybe the McDonald brothers too) wanted to sell lots of products to lots of buyers. The average diner isn’t going to eat Filet Mignon each week but no matter what the economic climate may be, he or she can afford a hamburger from Mickey D’s. Many small photo studios ignore this reality when they fall prey to “carriage trade” envy, which happens when they disregard one of the oldest business realities: The customer income pyramid. 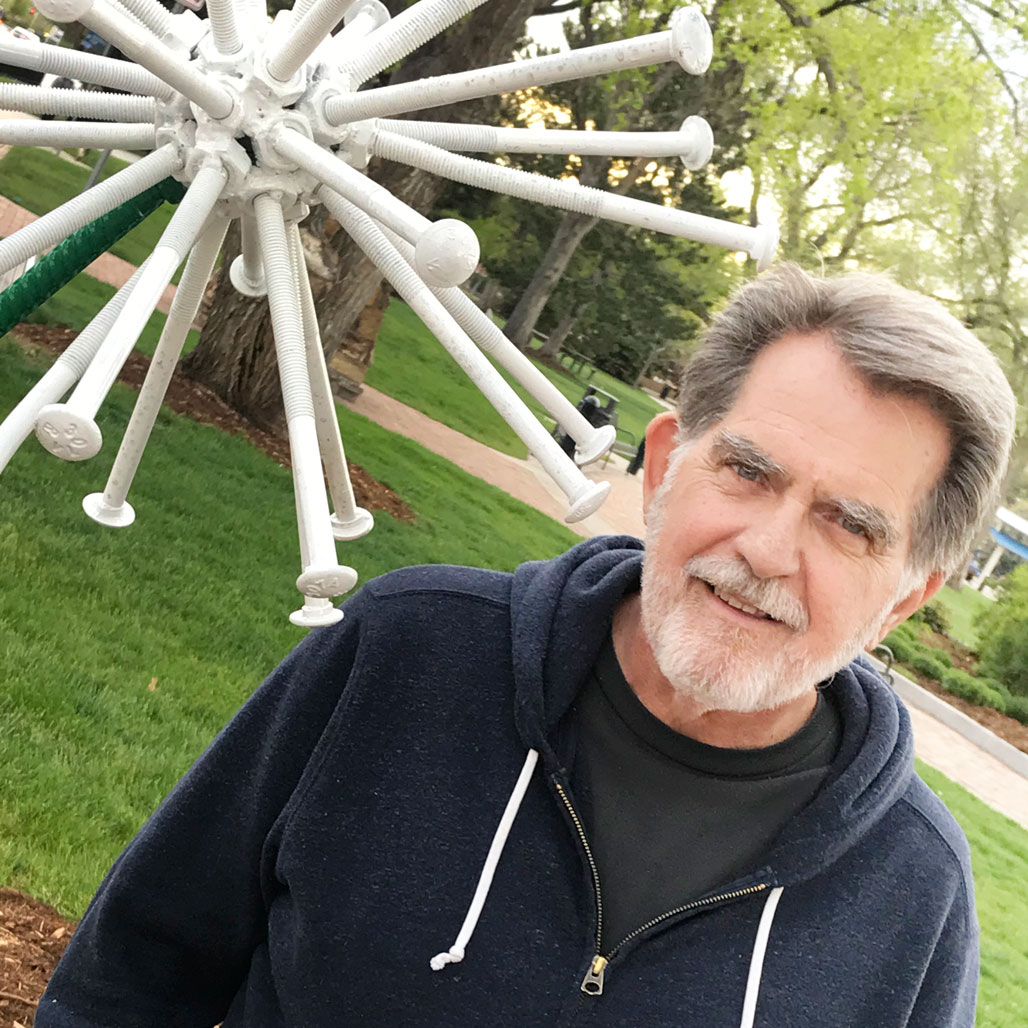 Think about the shape of a pyramid and remember that the higher the spending potential of any group of potential clients, the smaller their numbers will be. But more importantly (and remembering what Earnest Hemingway told F. Scott Fitzgerald) “the one reason the rich have so much money is they don‘t spend it.” Before the pandemic and, who knows, maybe even now, the rich are also being constantly photographed —and not paying someone to do it—at charity events, the country club, you name it…

Many photo operations make the mistake of chasing big dollars while ignoring smaller sales that are available (by comparison)  in greater numbers. When competing for the tip of the pyramid, the competition is small but fierce, often with entrenched businesses that hold sway in the market because of their political and social connections. One trend that’s helping the independent photographer and small photo studio is the gradual disappearance of mall and “store” photography operations that used to siphon bread-and-butter business from the small studio. They’re still there bit in greatly reduced numbers.

I know a photographer who once dumped most of her customers because she was “embarrassed” to admit to her peers that she was servicing a less prestigious, less affluent clientele but one that happily paid for her services. When her business floundered, she desperately tried to get these same customers back because she was more embarrassed about being broke. It took her three years to build her client base back to a level she destroyed in just a few months by simply cutting these customers loose.

Another studio I know specializing in Fortune 500 clients created a school photography division that had its own, separate staff. It provided recession-proof income and when tight economic times caused cutbacks from corporate clients; the school division boomed and eventually became more successful than its parent studio. Ray Kroc, it appeared, was right.

My book Joe Farace’s Glamour Photography features information about using minimal equipment for glamour and boudoir photography demonstrating how to shoot portraits in available light situations or using simple lighting gear, including speedlights. New copies of the book are available from Amazon.com for $21.99 with uses copies selling for $8.90 as I write this, which is a good a bargain as you’ll find anywhere. The Kindle version is $19.99 for those preferring a digital format.