Oldies but Goodies…When Casio Made Cameras 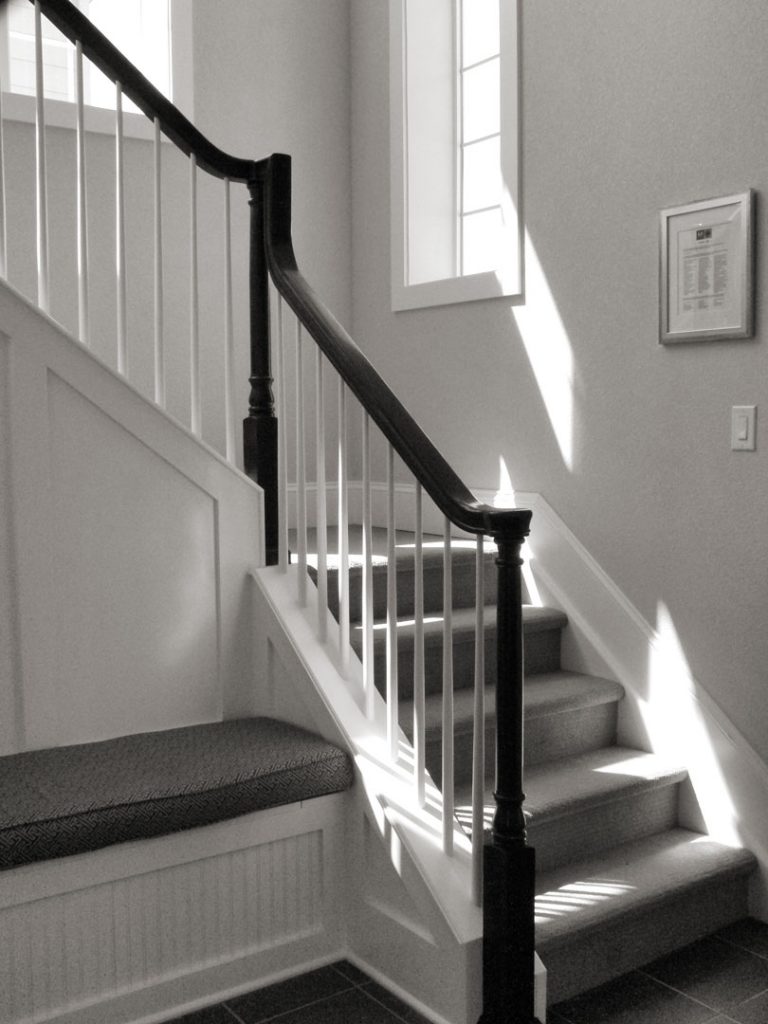 The Casio Exilim Pro EX-F1 was a six megapixel digital camera that was available in 2008 and because of its 12x optical zoom (36 – 432mm equivalent) would be classified as a superzoom these days.

The camera could capture HD video (1920 x 1080) including 1200 fps slow-motion. There was even a YouTube mode that let you record compressed video that along with software Casio provided that let you upload videos to YouTube in two steps. The camera was amazingly capable for those days, incorporating Face Detection, a 60 frame per second burst mode and even a High Speed Flash feature that lets you shoot up to seven frames per second using flash for up to 20 frames. It even has a sensor shift anti-shake mechanism.

At 2.8-inches, the 230,000 pixels LCD screen was certainly competitive and even a bit large for its day. One of the dials atop the camera let you select Aperture Priority, Shutter Speed priority or Manual exposure modes. In addition to an Auto Bracketing mode, the Exilim Pro EX-F1 let you do white balance or focus bracketing. The camera had 31.9 MB of internal memory and an SD card slot.

In 2018 Casio stopped making digital cameras because demand was “being eroded by the popularity of smartphones.” 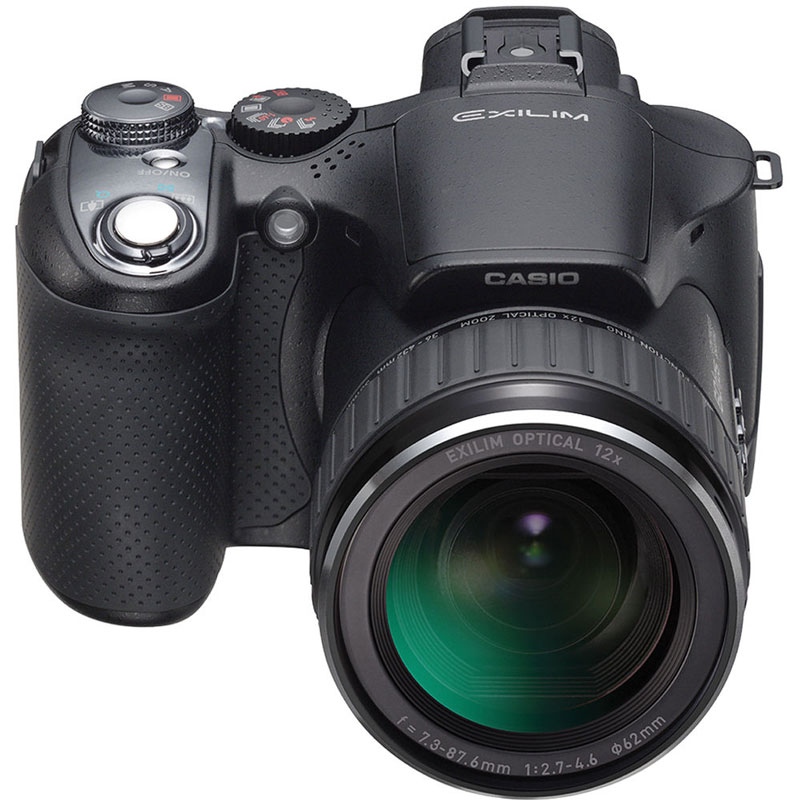 How I made this shot: Inspired by the photography of Eva Rubenstein, I made this photograph when Mary and I were shopping for a new home in the Stapleton District of Denver. (This was before we decided to move to Daisy Hill.) Camera used was the selfsame Casio Exilim Pro EX-F1 with the zoom lens set at 36mm and shot in direct monochrome mode. Shutter speed Priority exposure was 1/60 sec at f/13 and ISO 400. Platinum toned using PhotoKit 2.