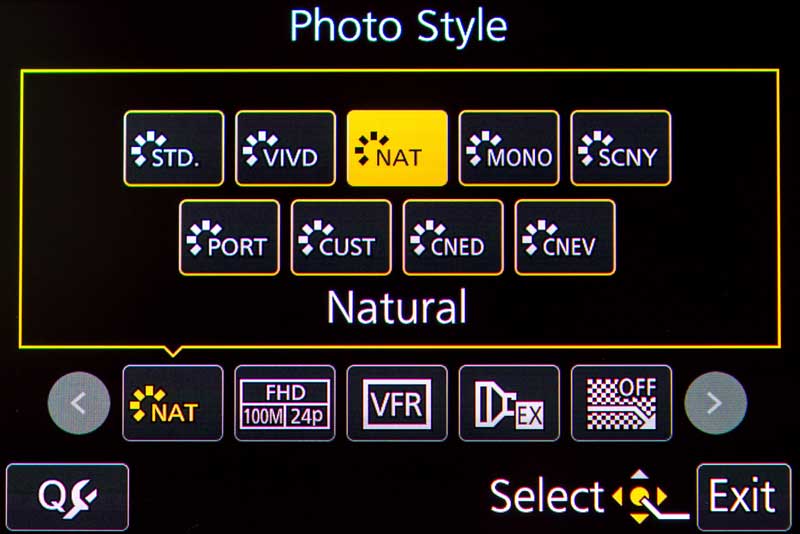 Not every photograph needs to be in color; sometimes a black and white or a toned monochrome image tells a better story.

And monochrome doesn’t always mean black and white…or even sepia. Sometimes you might want to add a dash color but not too much! That’s when your camera’s built-in digital toning modes come in handy.

Many DSLR and mirrorless cameras lets you apply several different toning effects including Sepia, Blue, Purple, Green, or None. Camera-style digital filters and toning can even be applied together and since you get to see the results right away, you can decide if you like the effect and want to make any changes. 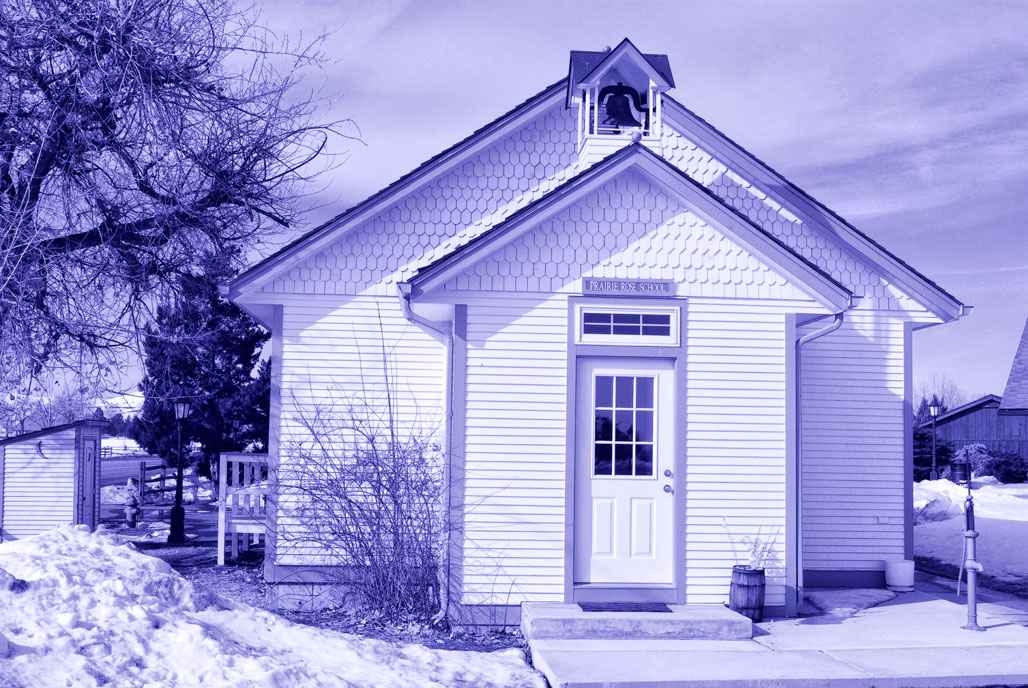 There is no one-size-fits all approach to what digital toning effect works best either! It depends on the subject, the original colors in the image (if you want to provide a visual hint) and the mood you’re trying to achieve. When’s the last time you heard the words “mood” and “digital” in the same sentence but that’s what the in-camera monochrome filter and toning capabilities is all about.

How I shot the above image: It was a chilly day when I was making this photograph of a one-room schoolhouse at the Adams County Historical Museum using a (now discontinued) Samsung mirrorless camera. Aperture Priority exposure was 1/90 sec at f/16 and ISO 100 with a plus one-half stop exposure compensation because of the snow in the scene. The image was initially converted in camera to a black and white version using the camera’s Digital Filter feature, saved and then converted into this version using the camera’s Color filter. Yes, I ended up with three versions of this shot: the original color, black & white, then the blue one shown above.

My book Creative Digital Monochrome Effects is currently out-of-print but is available from Amazon with, as I write this, new copies selling for $3.01. That’s cheaper than a Starbucks latte, so get’em while you can.