Low Ball And Other Good Ways to Go Broke

“The laborer, selling his labor in competition with other laborers who underbid each other until their wages just barely cover their cost of sustenance, also never gets rich.”—Benjamin J. Stein’s in License to Steal

The above words sum up some thoughts that I’ve expressed over the years about how some photographers think the only way they can attract new clients is by giving them low-ball estimates that undercut the competition. These shooters are blind to the fact that short-term thinking like this does not build client loyalty and only reduces an operation’s profitability. 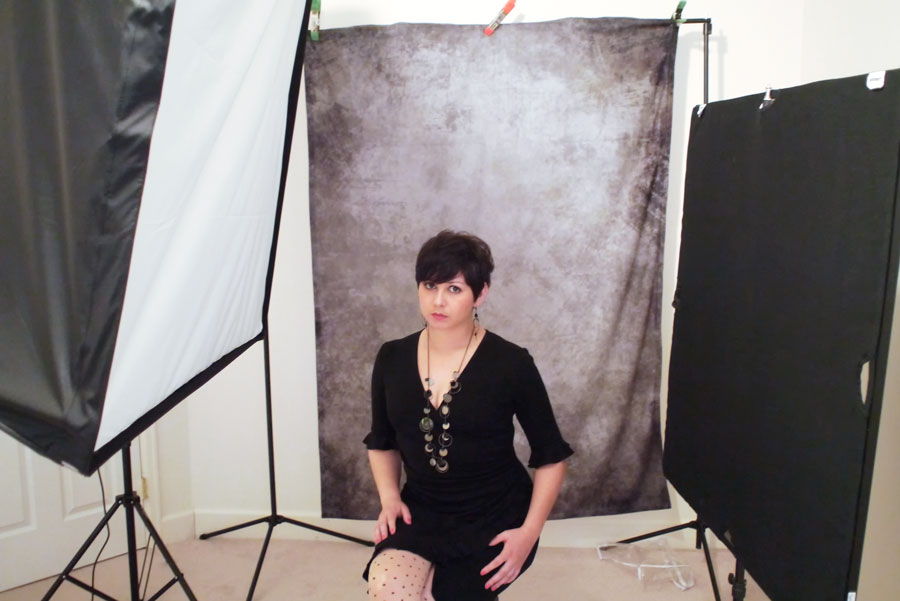 I’ve heard some people in the photo world sometimes refer to these low ball estimates as “giving away your work” and think hat’s a fair analogy. While some photographers believe customers will only flock to them if they are inexpensive (read “cheap”), that doesn’t mean the concept of discount auto parts isn’t valid. The difference is that low prices were part of the car parts company’s business plan for operations. Is that your plan?

There are on-line resources that can help with pricing your work including NPPA’s Web page but no matter how you do it, pricing your products and services should be fair, competitive and deliver a return on your investment that allows you to support your family and pay any employees a living wage. Photographers sometimes forget this kind of basic business practice when they’re in a cash flow slump and are trying to pay the bills. The problem with cutting prices when times are tough is that you might not survive the cost cutting process.

Please don’t misunderstand me. I’m not talking about occasionally giving long term, good clients a break from time to time. Far too often, a voice on the telephone that you don’t know asks you to cut them a deal and my response has always been that I reward customers for their loyalty. At the start of a business relationship, everybody pays the same prices but repeat customers are, from time to time, given favorable considerations. The same is true when asked to work with charitable organizations. The danger is that once the word gets around about freebies that you’re offering, some other potential clients will come knocking at your door and expect the same deal. A better way for photographers is to get involved with specific events that a charity might be involved in, such as 5K runs or golf tournaments, which have a high public visibility and deliver public relations value to your studio. Better yet, adopt a charity that you always support.

The bottom line is that if you don’t watch your bottom line, you can’t expect others to do it for you.