Love The One (Camera) You’re With

Given the steep deprecation of used camera values and the rapidly rising prices of new ones, upgrading for incremental improvements doesn’t seem attractive.—David Thorpe

One of the things that I’ve been trying to do with all new blog posts is to provide you with information about how I made a specific image. I put this information in a section of the post labeled How I Made This Shot. And when writing these snippets it sometimes prompts e-mail from readers, many times asking the same question. So rather than include it in the FAQ, I thought I’d address it in today’s (updated) post. That question is: “Why are you using such old equipment?” OK, here goes: 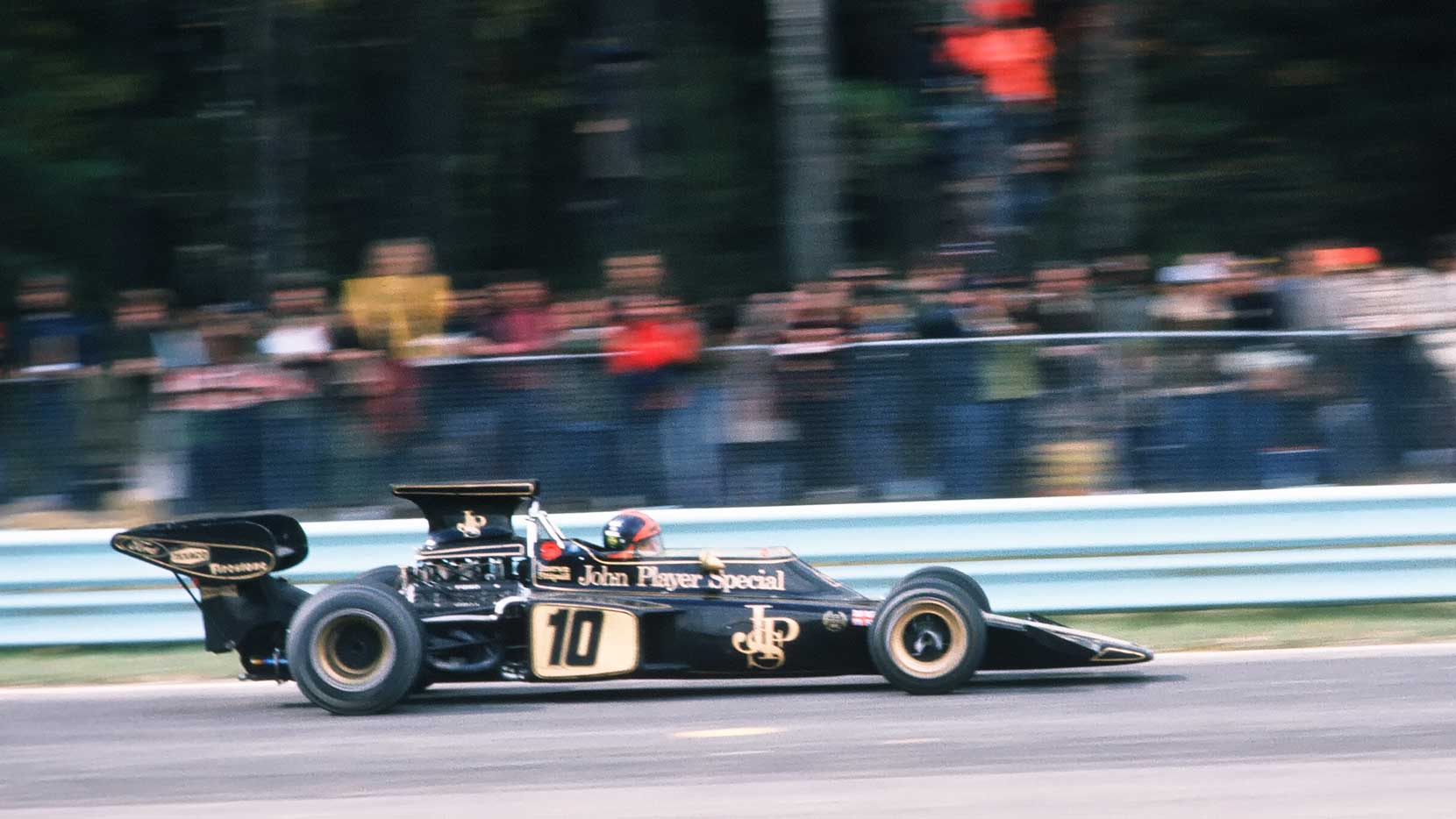 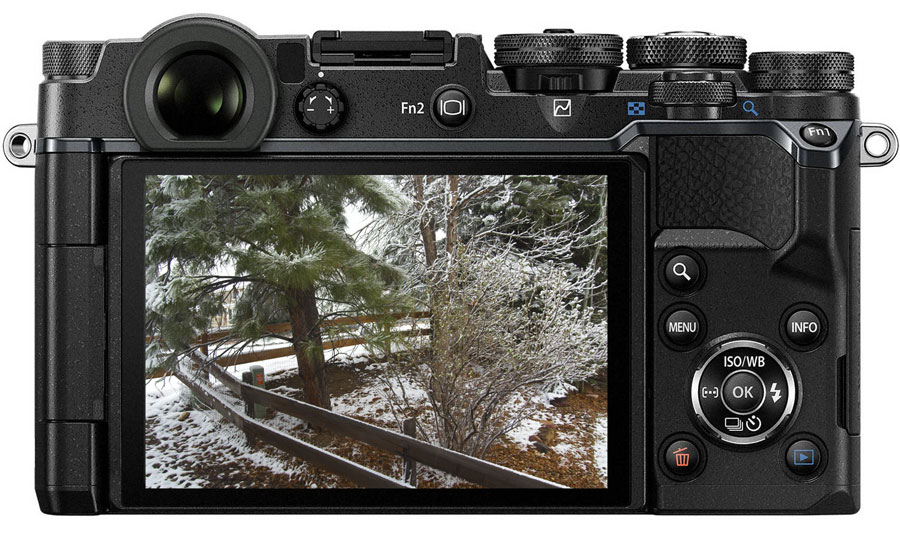 Sometime before I wrote this post, I got news that Olympus discontinued my beloved Pen F. This announcement comes hot on the heels that the Olympus refurb page, where I purchased my Pen F, was selling these cameras for $100 more than what I paid for mine from the same website. As I write this there are no Pen F bargains on that page but it is periodically updated.

But honestly, I don’t care if the Pen F is being discontinued for the same reason that I don’t care that my Leica M6, Zeiss SW or Hasselblad XPan and even my gold-trimmed Seagull TLR are no longer being manufactured. I love shooting and owning those cameras too. I wish I could say the same about my Canon EOS cameras but the truth is that they no longer “spark joy” for me. OK, I confess that I have a deep affection for the Canon EOS M6 Mark II that I have on loan.

More and more as I write the “How I made this shot” sections of these blog posts when mentioning images made with my Canon EOS equipment, I find myself saying “this discontinued blah-blah lens.” Yet the lenses continue to work just fine. And I’m thinking of getting an adapter that lets me to mount Canon EF and EF-S lenses onto the M6 Mark II. Stay tuned if/when that happens.

How I made this shot: Today’s featured photo is of a Lotus Formula 1 car that was driven by Emerson Fittipaldi at Watkins Glen International during the 1972 US Grand Prix. He retired on lap 17 because of suspension failure. The camera I used for this shot was a Minolta SR-1 with a MD Tele Rokkor 135mm f/2.8 lens, the longest focal length lens I had at the time. Film was Kodak Ektachrome, exposure was unrecorded. Scan by Scan My Photos. Image was cropped slightly in Photoshop.