Once upon a time, a reader asked me, “Why do you shoot infrared, when regular photography is already so hard.” My feeling is that IR photography is as difficult as you want to make it. For example, I was surprised there was a SOOC (Straight Out Of the Camera) movement within the world of infrared photography.

Out of the box, an IR-converted camera will produce RAW and JPEG files that look almost identical having a heavy magenta cast as can be seen in left-hand half of the image below. If you take the time to create a custom white balance for your converted camera, you will end up with JPEG images that look like the right-hand half of the below image, with a blue color cast that intensifies or lessens depending on the image’s actual IR content. It’s this aesthetic that the SOOC people seemed to have embraced with open arms, perhaps because they see this version as the purest form of infrared capture. 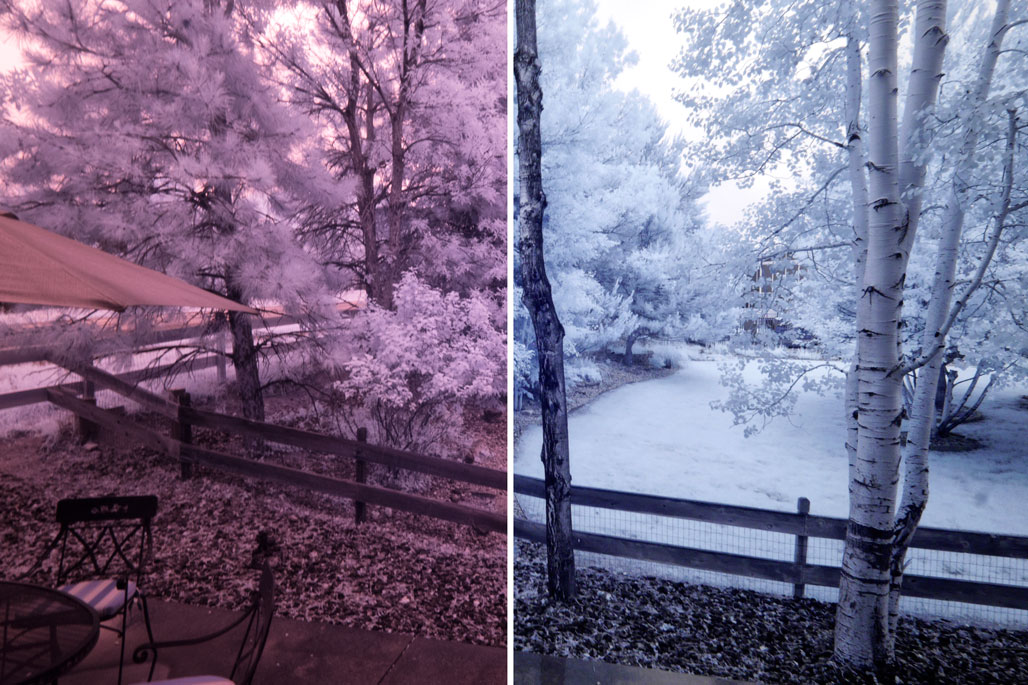 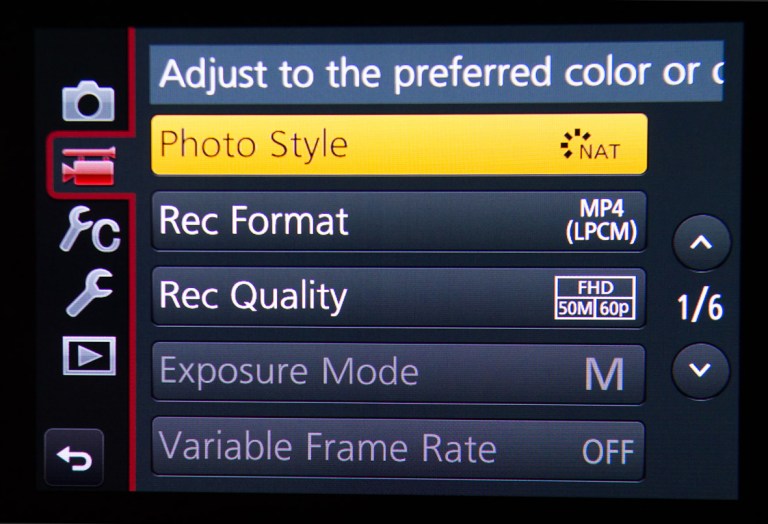 As someone who has been shooting infrared imagery since film days, I prefer to use a monochromatic approach when processing IR image files. Here’s what I do: I forget about custom white balance and set the camera’s Photo Style menu to Monochrome but choose the RAW+JPEG capture option. This methods gives me a preview in the LCD screen and/or EVF that’s black and white, while retaining the magenta-hued RAW file for conversion later using (my choice) Silver Efex Pro.

An approach that mixes blue hues with monochrome is possible when using IR conversion filter choices such as LifePixel’s Enhanced IR that I had done to my Panasonic Lumix G6. Once again, you end up with a magenta-hued RAW file but by using simple processing techniques shown here, you create an image that is black and white and blue all over. 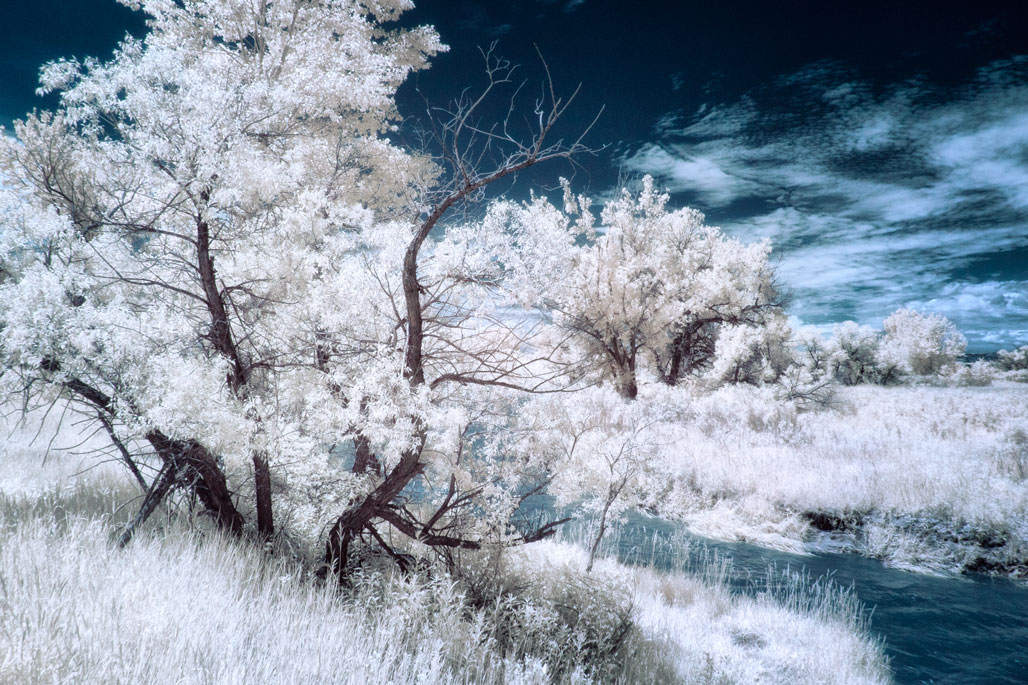 All of this is a roundabout way of saying that your approach to processing infrared images is just that—yours alone. The discipline of shooting infrared photographs is an inclusive one that welcomes all kind of ways to process or not process images.

Life Pixel does a great job with IR conversions and they have done most of conversions for my Canon DSLRs and all of my Panasonic Lumix G-series cameras.