In the Studio: What Shape is Your Light Modifier? 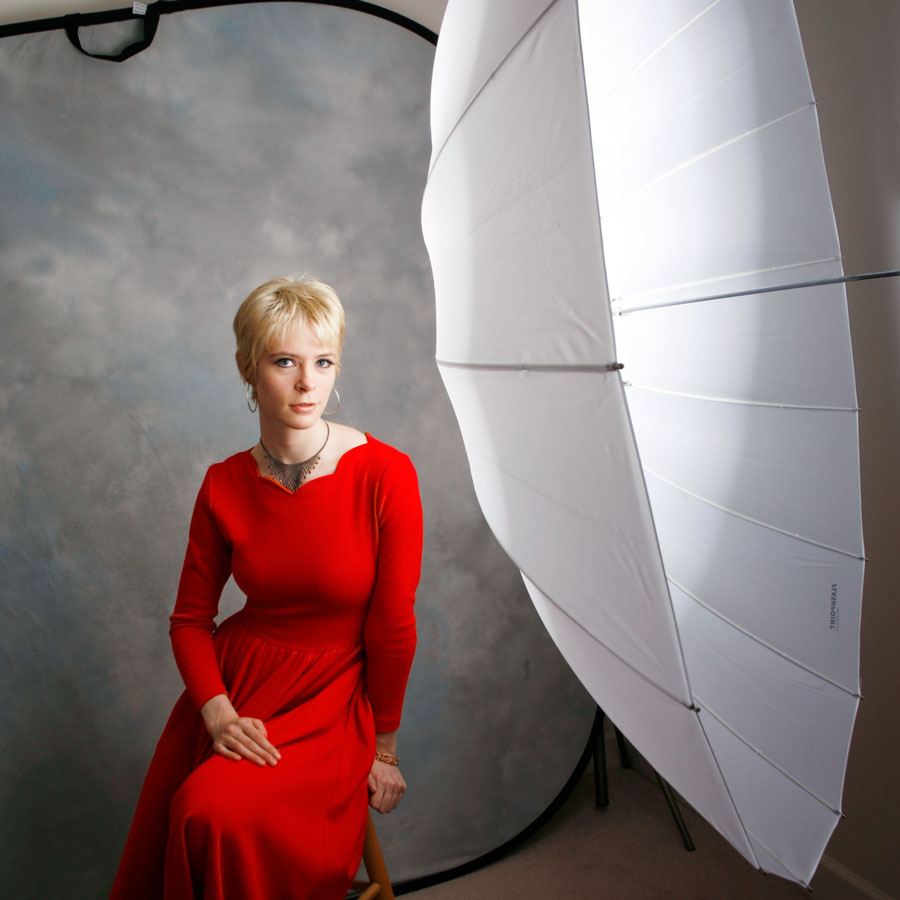 Because softboxes were designed to emulate the soft, directional lighting produced by window light they are usually rectangular in shape but they don’t have to be. They can have a shape that’s different than a traditional window light, such as emulating stage footlight and these long, thin narrow lightbanks are typically called striplights.

Striplights can be used to create dramatic portrait lighting but because of the narrow light that’s projected onto your subject you have assure that the most important part of the subject is properly illuminated. A Striplight can also be used as a background light and when placed horizontally can be used to emulate the effect of a horizon after sunset. Like everything else in portrait lighting, determining what’s really important is ultimately up to you. 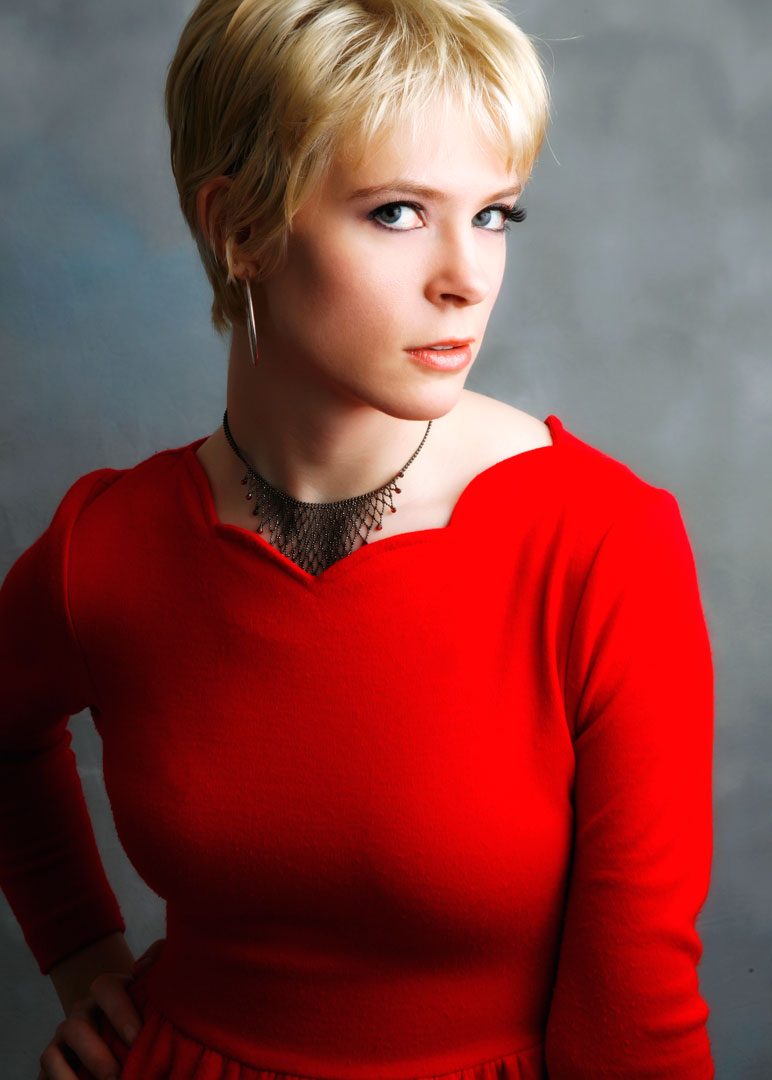 Softboxes can also be octagonal like the Plume Wafer Hexoval softbox that I often use in my studio. Octagonal softboxes produce a large, direct yet wraparound light source with an even light spread. As an affordable alternative, one classic umbrella lighting techniques is to use a white umbrella in shoot-through mode and fire the flash directly though the fabric. Because the flash is not enclosed, as it is in a softbox, some of its output is lost. And umbrellas are not so much “octa” because they typically have 16-ribs, so the light quality is not quite the same and some directionality is lost as well as light spills out the open sides. Nevertheless in some applications, using an umbrella in shoot-through mode might be better than using it in the traditional orientation. And umbrellas, like Paul C Buff’s 64-inch White PLM Umbrella are downright affordable.

How I made this shot: I originally photographed the wonderful Pam Simpson in my home studio with a Flashpoint monolight that was placed at camera left (just out of camera range) with a 60-inch white parabolic umbrella mounted in traditional bounce mode. Then I reversed the umbrella so I was shooting through it producing an entirely different look and a different exposure. More modeling lighting on Pam’s face creates more drama and less light falls on the background, creating a darker, moodier effect. The exposure with a Canon EOS 5D Mark I and an EF 28-135mm f/3.5-5.6 IS USM lens (at 155mm) was 1/125 sec at f/16 and ISO 200.

If you’re interested in learning how I shoot portraits and use cameras, lenses and lighting in my in-home studio and on location, please pick up a copy of Studio Lighting Anywhere that’s available new from Amazon.com for $32.05 or around seven bucks used, as I write this. The Kindle version is $19.99, if you prefer a digital format format.