In the Studio: The Many Faces of Pam

In 1988, photographer Gary Bernstein, along with Bernie Taupin, published his first book called Burning Cold. The only model whose photographs appeared on the book’s pages was Bernstein’s wife, Kay Sutton York. 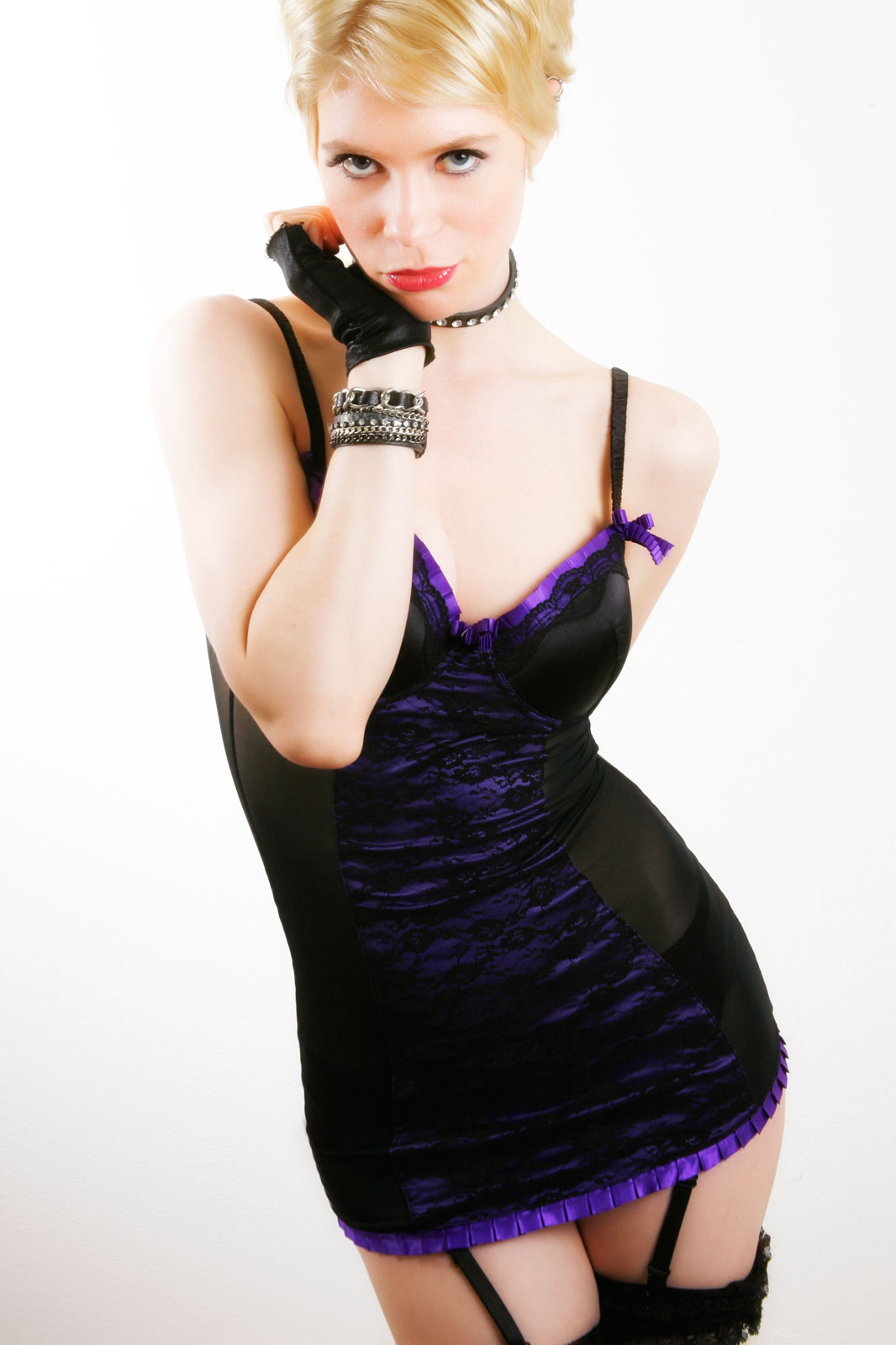 I’ve been flogging Wordless then Wordy Wednesdays for many years on my old blog and thought it was time for a change and inspired by Burning Gold decided to see how many Wednesdays I could publish a different portrait of the same model, in this case Pam Simpson.

How I made this shot: Today’s image is from our very first portrait session on August 16, 2012. This high key image was shot using a single monolight with a 40-inch white umbrella mounted and placed at camera right with a 32-inch reflector at left for fill. Background was the former white (now grey) wall in my home studio.

You can read more about Ms. Simpson in my blog post, Capturing the Essence of a Portrait Subject.

Used copies of Gary Bernstein’s Burning Cold are available from Amazon for prices as low as $4.85, as I write this. Ms. Simpson is featured on the front cover of my book Posing for Portrait & Glamour Photography. New copies of my book are available, as I wrote this, for $18.45 from Amazon. Used copies of the book start at $17.87 as I write this. Kindle copies are $11.99 for those preferring a digital format.