How to Recreate Solarization Effects 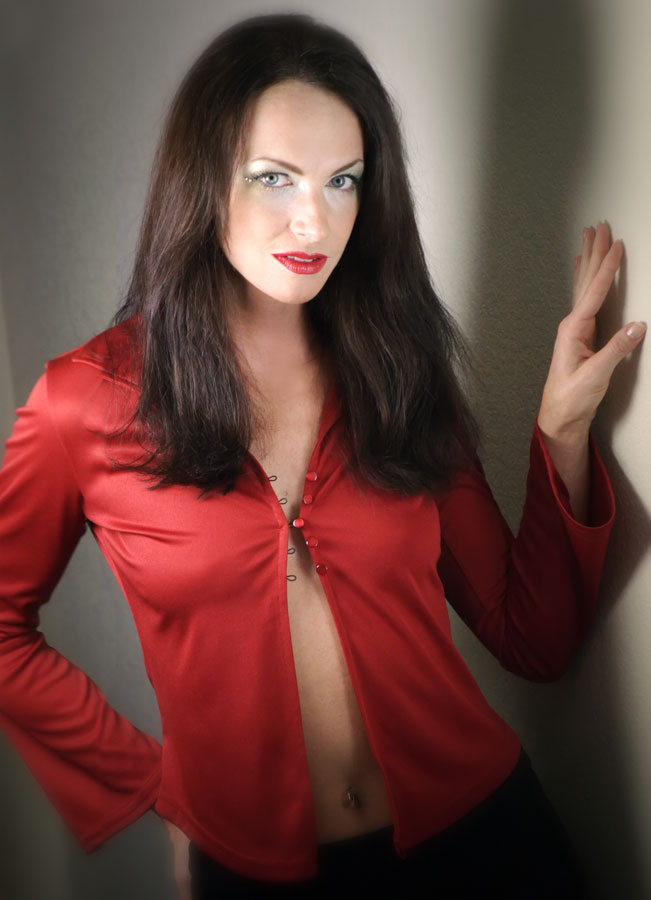 Although its often confused with posterization, the solarization effect is also sometimes called the Sabatier Effect although purists might disagree with that description. In 1857 William L. Jackson noted that exposing a partially developed photographic plate to light, then continuing its development, would sometimes cause a reversal of tones, affecting the whole or part of the negative. It was first described in print by H. de la Blanchere in 1859 in L’Art du Photographe and might have been known as the Blanchere Effect because it was not described by Sabatier until 1860 in Cosmos. 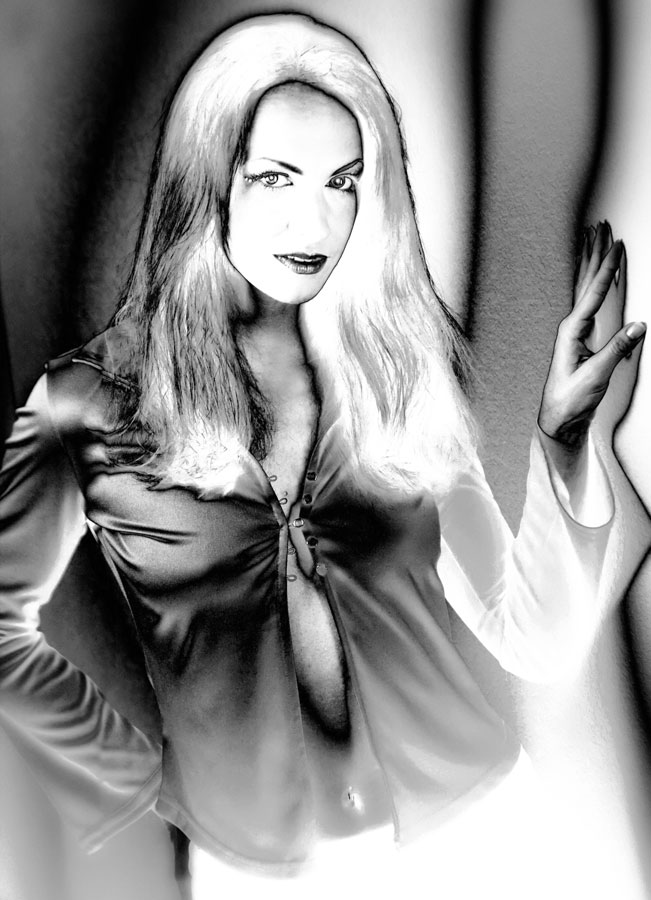 How I made the original image: The camera used for this portrait of Ashley Rae was a Canon OS 590D with EF 28-105mm f/3.5-4.5 II USM lens (at 105mm.) Canon discontinued this useful lens but you can usually pick up used copies on Amazon or eBay for reasonable prices. Lighting was provided by a window at camera right with an LED light panel placed at camera left and used as fill. Exposure was 1/125 sec at f/4.5 and ISO 800

In the traditional darkroom, the solarization process can produce unpredictable effects with tone reversal usually occurring in the lighter background areas. A distinct black outline is typically created around areas where the reversal of tone meets areas where it has not occurred. Usually this effect is applied to a black and white image but it can also be applied in color photography (below) using different colored lights in a traditional darkroom although the results are even less predictable. This is not true, as you will see, for the digital darkroom. 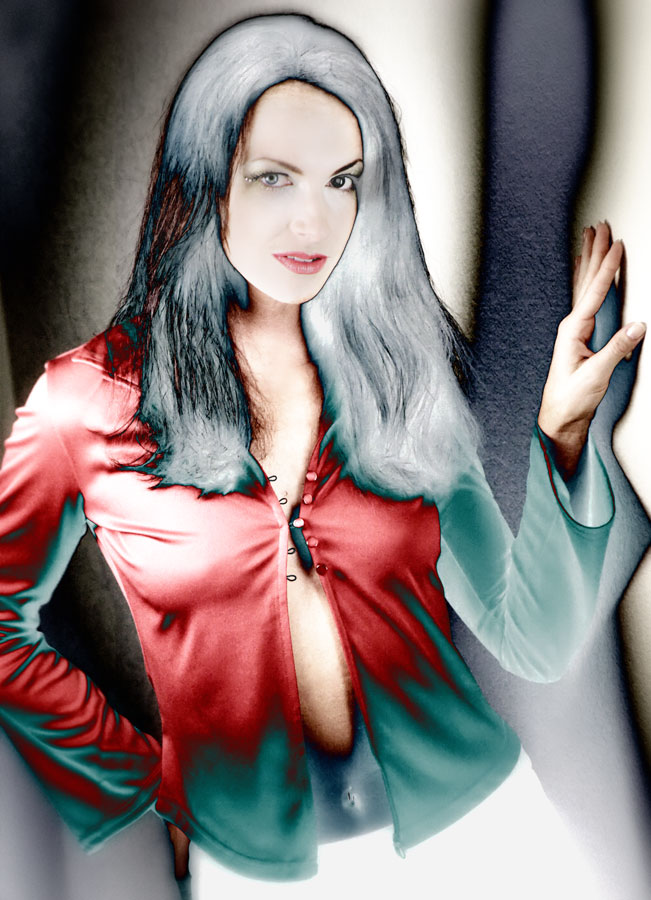 Solarization: Black and White is a digital filter that’s part of Color Efex Pro and emulates the darkroom process while offering more control over different methods of solarization and the amount of times that the effect can be applied to the image. The Solarization: Black and White filter provides unlimited control allowing you to emulate different paper emulsions as well as experimenting with the different variables in the application of the process to produce the end result as can be seen above.

Solarization: Color emulates the Solarization process with color photography but of the many different options that are available through the plug-in, I didn’t like any of them. To produce the image at right I first created a duplicate layer (Layer > Duplicate Layer) then applied Nik’s Solarization: Color filter to that layer. Then using Photoshop’s Eraser tool that was set at a low (18%) opacity level, I erased the effect layer around her eyes, nose and mouth, allowing some of the original image to show through. That was the effect I liked!

My book Creative Digital Monochrome Effects is available from Amazon for $23.60 with used copies, as I write this, starting at around nine bucks, for what is one of my personally favorite books. That’s almost cheaper than a Vente Starbucks latte, so you should get one while you can.