How Old Is Your Memory Card?

“No structure, even an artificial one, enjoys the process of entropy. It is the ultimate fate of everything…”—Philip K. Dick

As I write this I’m sitting in my home office on Daisy Hill looking out the window at the snow waiting for some new SD cards to arrive. It’s really peaceful but that wasn’t the case this past Friday when I had an extended photo shoot with the amazing Internet model Maria Cedar. Unlike today, it was a warm day so we began with two location shoots, including the image featured today, before moving into the studio.

During the studio session after about 300 exposures while shooting my Panasonic Lumix GH4 in Manual mode I started having problems: When I tripped the shutter it made a clicking sound but not like the shutter was firing, then the screen went black and the camera locked up. No image was captured. If I turned the GH4 off, then back on it worked for a while but the same thing happened again. 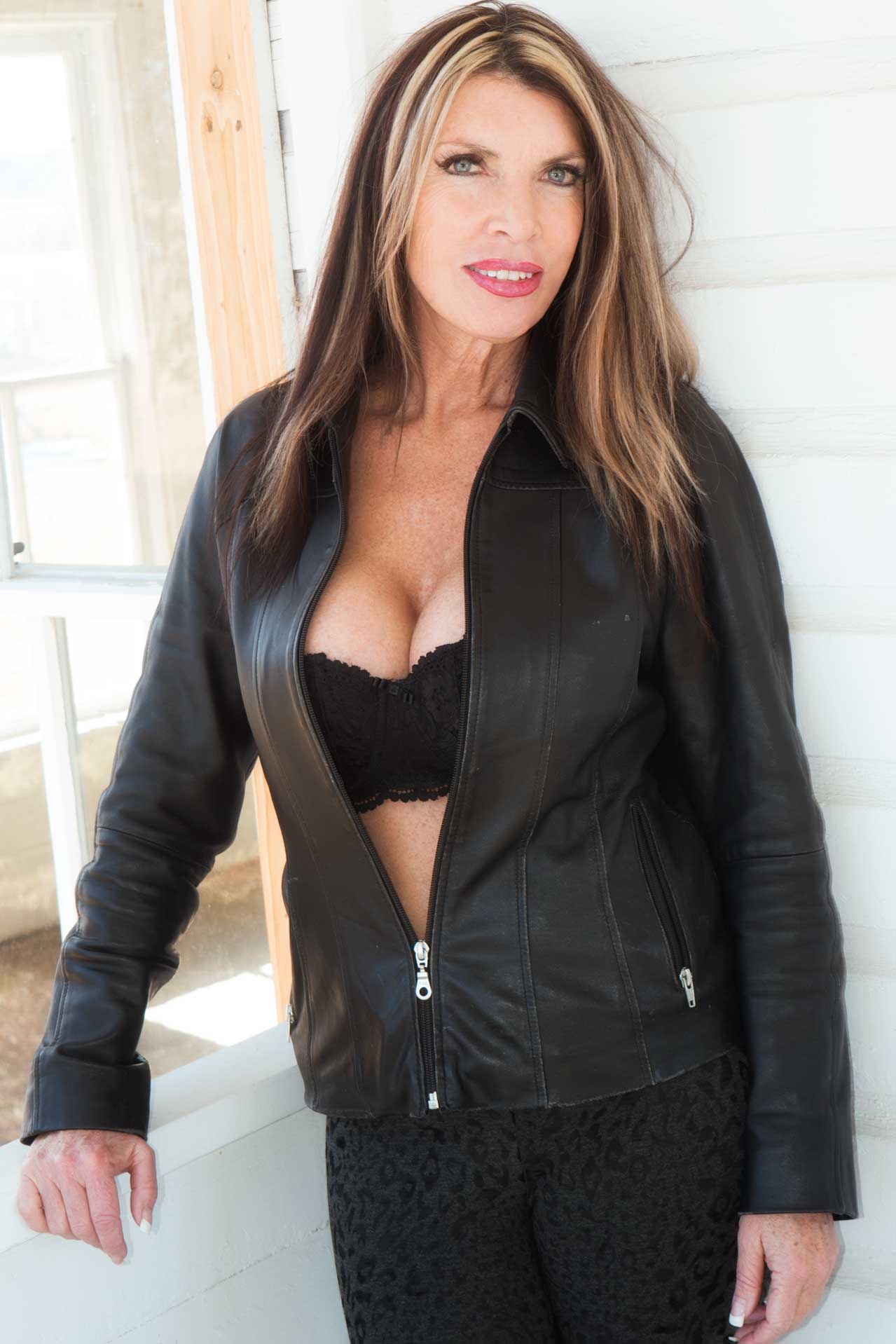 Since this was a similar but slightly different from a problem I had before, I contacted a friend who works for Panasonic who told me, “it sounds like a problem we’ve heard about that happens with bad SD cards that have bad sectors.” How did my good SD cards suddenly go bad?

Some background on memory cards: The smallest unit of data storage in a flash memory chip is a single cell, which consists of a individual NAND (NOT-AND) or NOR transistor. A single cell typically holds a single bit of data. In multi-level cells (MLC,) one cell can contain two or three data bits. This process doubles or triples the chip’s capacity without increasing its size or the amount of cells it contains. This design makes high-capacity flash devices cheap to produce and purchase but there’s no free lunch. MLC chips tend to wear out faster than SLC (single-level cell) chips. If enough flash memory cells become unreadable, the entire chip becomes corrupt. This happens not because of user mishandling but due to age because sooner or later all data storage devices break down.

How I made this shot: I photographed Maria Cedar on the porch of the farmhouse located on the Hidden Mesa Open Space. Camera used was a Panasonic Lumix GH4 with Lumix G Vario 14-45mm f/3.5-5.6 at 74mm. Exposure was 1/50 sec at f/5.6 and ISO 200. After some quick tests, the camera’s built-in flash was used as fill.

While most memory cards can last five years or even longer, there is empirical evidence that memory cards are reliable from a few weeks but before two years of use. Most of us don’t keep track of our memory card’s age and expect them to last forever. They don’t. Some shooters write the dates they purchased the cards onto the cards themselves. A good idea? Then there is the effect of “Stupid Photographer’s Tricks” that photographers, in our own inimitable way can screw up the cards too. I’ve written about ways to avoid memory car problems before and you might want to read about it by clicking that link when you have time.

If you’re interested in learning how I shoot  available light glamour portraits, please pick up a copy of Available Light Glamour Photography which is available new from Amazon.com for $6.95, as I write this. For those preferring a digital format, the Kindle version is an affordable $5.98.