How Old Are Your Cameras?

Flashback: Since I pay for all of my own gear you’ll probably notice that some of the cameras that I use are “old” and occasionally I’ve received e-mail asking “why are you using that old thing?” I’m not an equipment freak for good reason: I can’t afford to be.

Flashback 2: She encouraged, well insisted really, that I buy it (Leica 45mm lens) right then and there. I’ve heard that not all wives are this supportive of their husband’s camera gear purchases but Mary has always been like this. 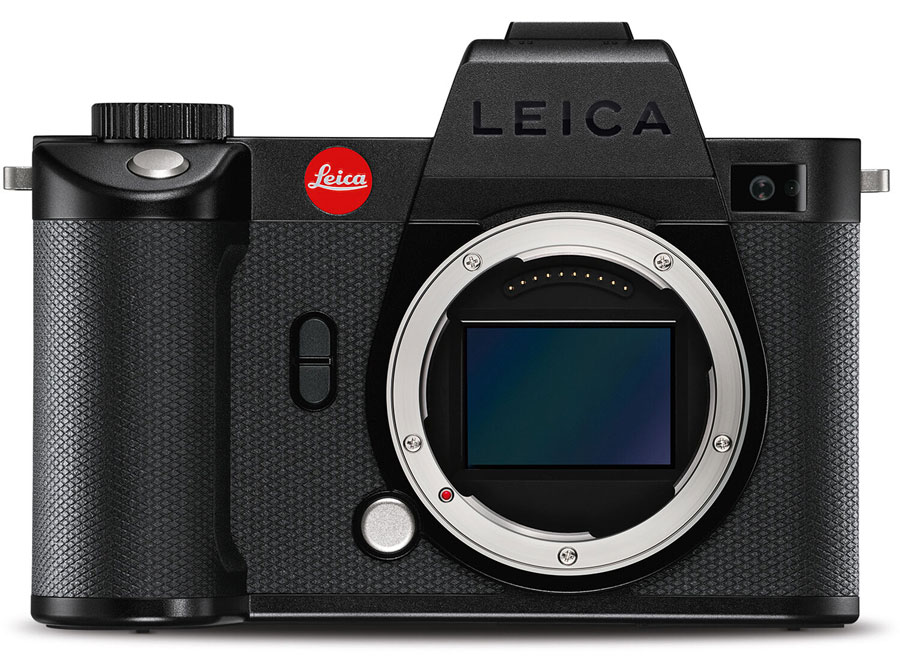 I just finished registering many of my Panasonic Micro Four-thirds cameras and lenses as part of the process to join the (free) Red level of Lumix PRO Services. (If you shoot Lumix cameras, you should too.) But as it turns out, four of the cameras and one of my lenses were not eligible for their program, which includes an extended warranty, because there were too old or maybe they weren’t professional enough. Funny though, because they work just fine for me.

It was against the background of the second flashback quote above that Mary decided that I needed to update my camera gear. Being analytical, she asked me to prepare a spreadsheet listing all of my (digital) cameras, the year they were introduced, what the newest replacement for that model was, when that camera was introduced and what was it’s current price. She was surprised by some of the dates most of my camera were introduced; I was not. I won’t bore you with the details, but here are some of the highlights: 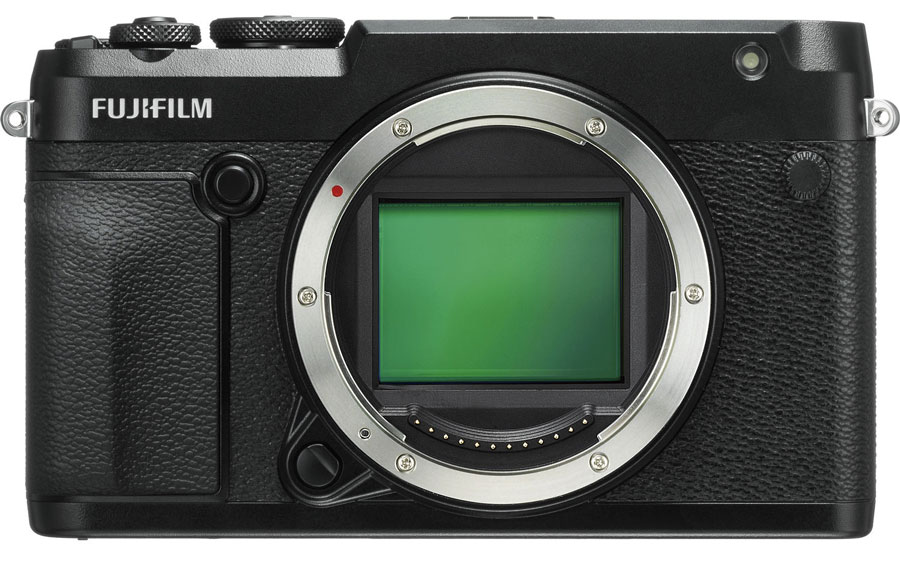 This spreadsheet produced two fireside chats—it’s snowing as I write this—between Mary and I as we tried to reconcile my actual need for a new camera and what I would use it for. The first issue we discussed was the unfinished series of Sigma L-mount lens reviews that were upended when I had to return the Lumix S1R I that was on loan from Panasonic. As I’ve mentioned here endless times, when I finish a review I have to return the camera/lens to the manufacturer. This may not be true of all reviewers that post on-line and, in this case, I wasn’t even finished writing my L-mount lens reviews. But the company politely requested its return and so back it went.

Mary, not unexpectedly had some strong opinions on this and other subjects. Her first camera suggestion was the $4995 Leica SL2-S, which would help take care of my L-mount review commitments while adding a Leica to my digital camera lineup. Her next suggestion was the $4499 FujiFilm GFX 50R a (more or less) medium format camera because it would get me into doing something completely different, which she thinks is a good idea. A while ago, my friend John Jackson sold his DSLRs and switched to Fuji GFX series cameras and she is loving what he’s doing with this format.

What did we decide?…to be continued.

*I own two Lumix GX1 camera bodies: I purchased the black bodied model on eBay from a camera store in Japan, it includes a LVF1 External Live Viewfinder that I bought from a friend. My second GX1 in what Panasonic calls a “silver” body but is really an attractive grey color. I bought this camera used but in Like New condition from Robert’s Camera and had it converted to infrared capture by Life Pixel using their Hyper Color conversion. I love both of these cameras and while Panasonic has tried, I don’t think that it’s ever duplicated the look and beautiful feel of these wonderful cameras.