How Much Photographic Experience Do You Have? 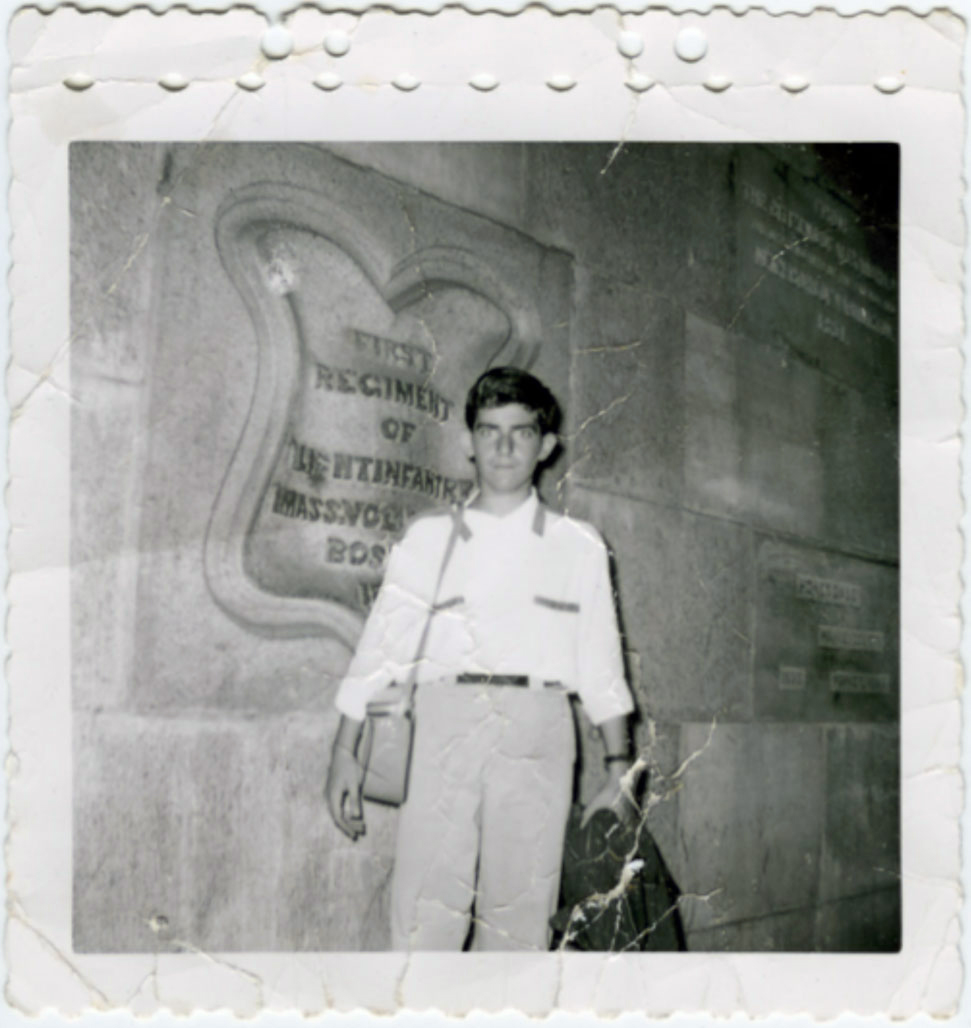 Most professional photographer’s websites and blogs include something like this phrase: “Having more than 25 years experience…” Heck, I’m even guilty of this. The Bio page on my car photography website says “Over the past 40 years I’ve written and published 34 books, more than 3000 magazine stories and many thousands of blog posts.” For some reason I don’t use that same wording for the About page on this site. All of which got me to thinking: At what point in our life do we start measuring our photographic experience?

Do we start with the very first photograph that we made? When I was eight years old my parents gave me my first camera; it was a hand-me-down Kodak Six-20 Flash Brownie. This was Kodak’s first internally synchronized flash camera and was designed to use General Electric bulbs. I remember the first photograph that I made with it. The photo was of an American flag flying from a pole in Baltimore’s Collington Square park, next to a bandstand where the city’s Municipal Band used to perform free concerts when I was a kid. The pole and bandstand are long gone but you can see a modern interpretation of my photo here.

Maybe we should start measuring our photographic experience from when we made our first photograph “on purpose” compared to just making images documenting our lives. In that case it happened during the summer between elementary and high school when I went to Washington DC (photo above) with my friend Danny McKernan and shot several rolls of 620 black and white film of the city’s sites using a Brownie Hawkeye, that was another gift from my parents. (If you ever wondered why so many of my books are dedicated to my parents, I think this should tell you why.) The Brownie Hawkeye was a Bakelite box camera that made 12 6x6cm images on a roll of film and was manufactured in the USA and France between 1949 -1961. An older friend of mine, who used to build his own telescopes, made an adapter for it allowing me to use a yellow filter that an uncle gave me. This same uncle, who worked at Technicolor, would later process my Ektachrome E-4 film that I shot with a graduation present Argus C3 for free. Yup, that gift was from my parents too. 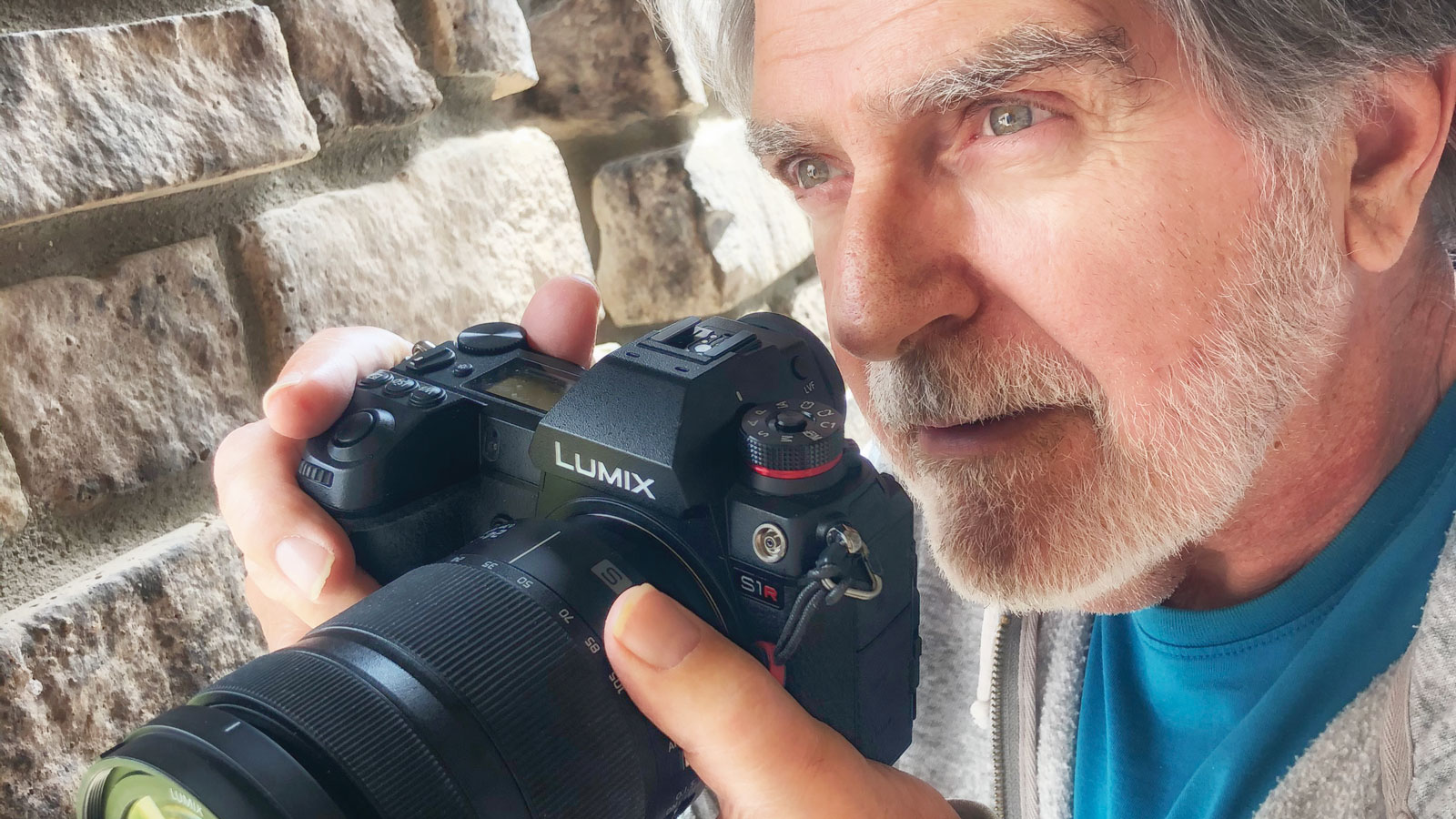 Or was it the first time somebody paid me for my photography? This was sort of the measurement that I used in the “40 Year” comment on my writing career. But my first paid photograph assignment happened several years before publishing that first magazine article and I‘m not sure whether it was something that I shot in Baltimore for an ad agency that I did some work for or it was a wedding; they all happened around the same time. I’ll let you do the math because when I start doing it, I start feeling really old.

Back when Shutterbug magazine sponsored workshops one of my co-seminar leaders once told our students that some people say they have “20 year’s experience” but they really only have one year’s experience twenty times because they keep taking the same photograph over and over. And so, my friends, the next time you go out to make some photographs, try something new. A while ago, I wrote a post entitled, “Some Advice for New Photographers.” If you have time, give it a read and use it to build your own, new experiences.