I think Horace Greeley Was Right

I’m not sure that I was all that young in 1981 when I took Horace Greeley’s advice and moved to Colorado. When I first came here, I was impressed not just by the Rocky Mountains but also by several of the towns and cities that surround Denver. The first one was the charming town of Castle Rock that was founded in 1874 and is located in Douglas County, not that far from my current Daisy Hill home. The other was Golden. It probably was the big arch that spans main street telling one and all “Howdy Folks” that made me feel at home. You’ve got to love a place that friendly. 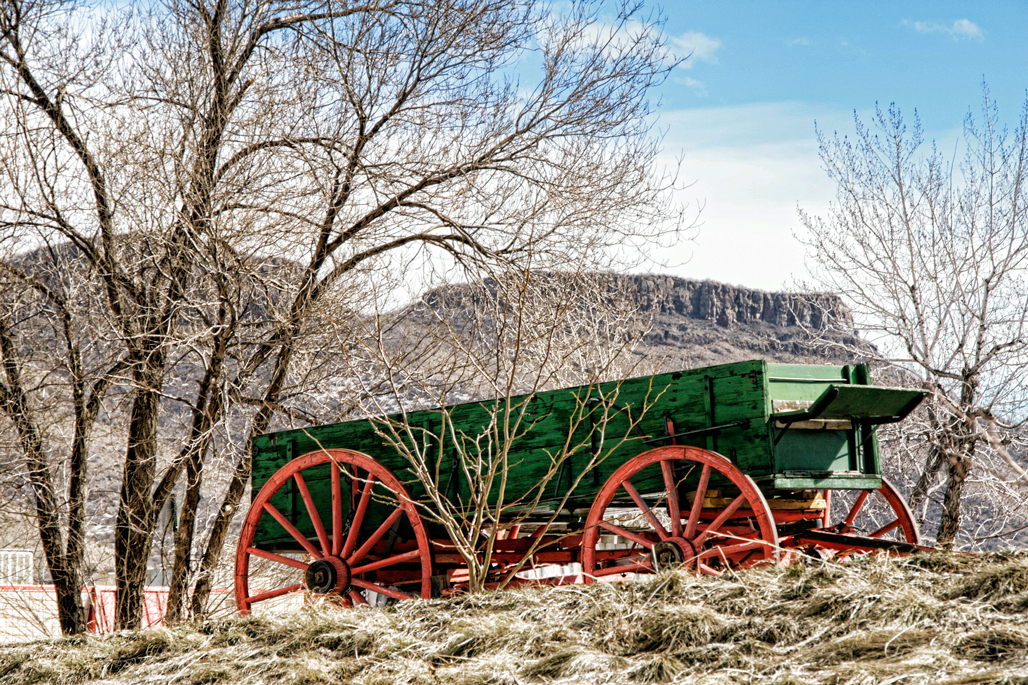 Golden was founded on June 16, 1859 during the time of the Pike’s Peak Gold Rush and was originally named Golden City in honor of Thomas L. Golden. He was a miner from Georgia who would later partner with George A. Jackson and discovered gold at the confluence of Chicago Creek and Clear Creek on January 7, 1859. Golden City served as the capital of the provisional Territory of Jefferson from 1860 to 1861 and capital of the Territory of Colorado from 1862 to 1867. In 1867, the territorial capital was moved about 19 or so miles east to Denver. 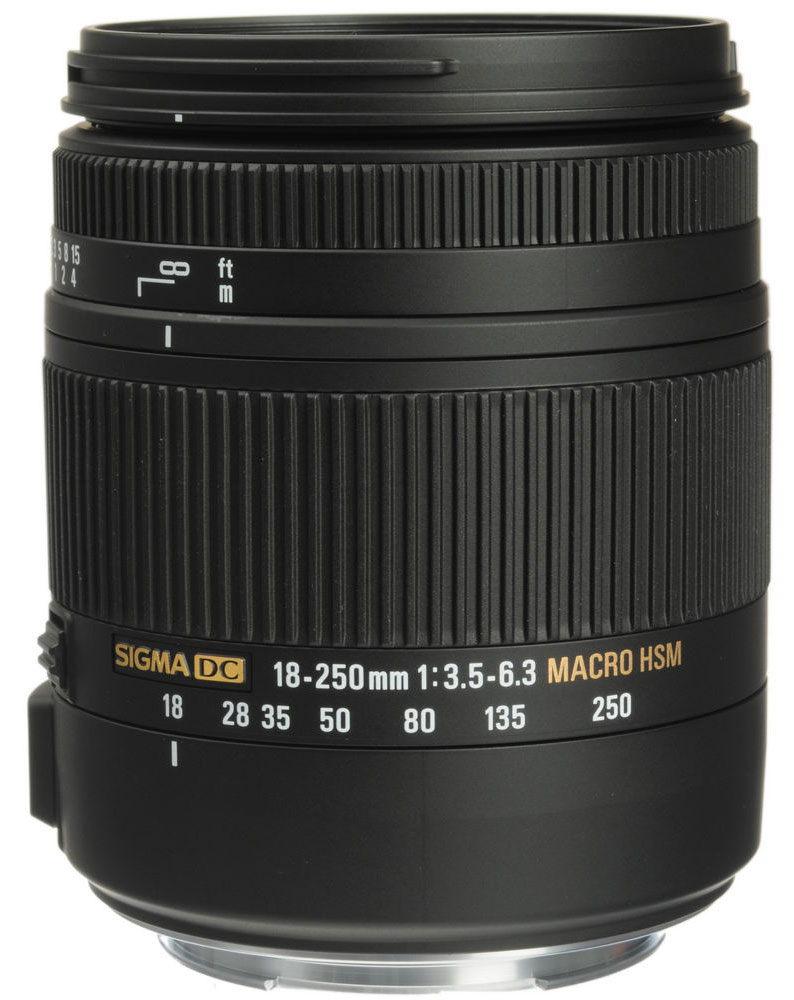 How I made this shot: The above photograph, was shot in Golden, Colorado with my old Canon EOS 50D (before it was converted to infrared and then later sold) with Sigma’s 18-250mm F3.5-6.3 DC Macro OS HSM lens (at 109mm) with an exposure of 1/200 sec at f/11 and ISO 200. It was processed in Topaz Lab’s Adjust to achieve the look you see here but I really like the red and green colors as we head into the holiday season.