Here’s My Basic Philosophy of Work

Parkinson’s Law was first written by Cyril Northcote Parkinson (1909–1993) as “work expands so as to fill the time available for its completion.” That statement was in the first sentence of an essay that he published in The Economist. In 1957, the law was revisited when Parkinson’s books, Parkinson’s Law And Other Studies in Administration and Parkinson’s Law: Or The Pursuit of Progress were published. Here are some of his other “laws” and variations that have been articulated over time: 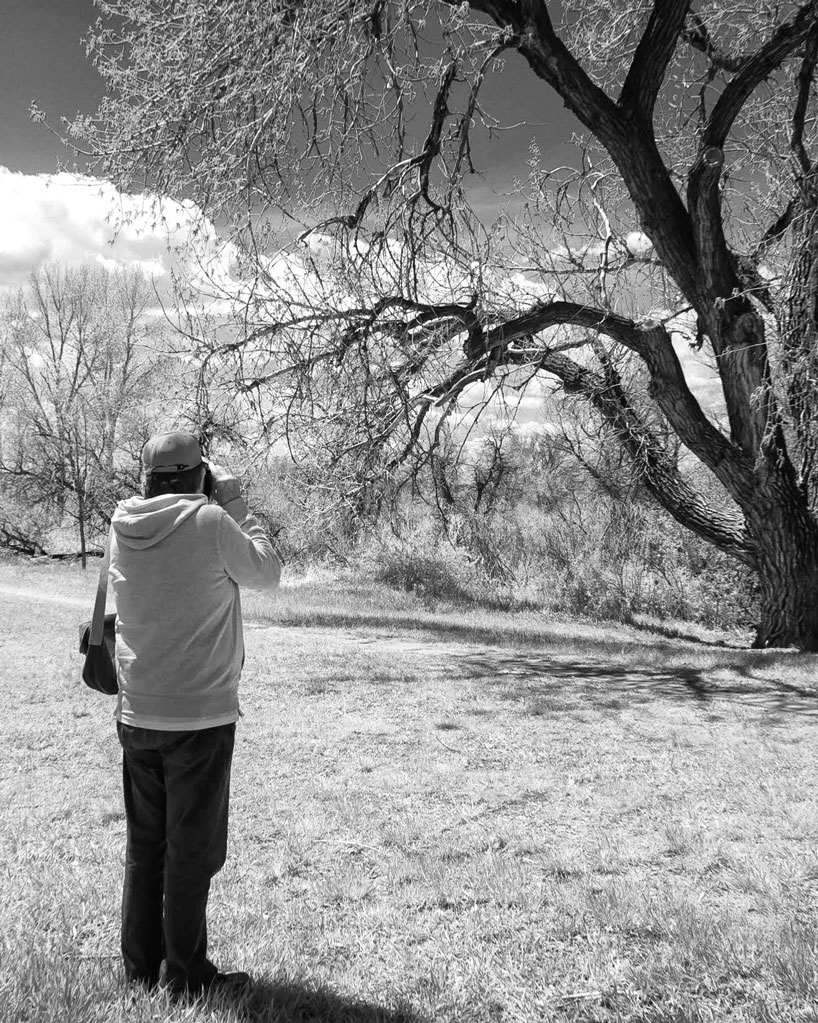 And if you’re wondering if Farace’s Laws are part of the same universe as Parkinson’s that’s only partially true. The real origin of Farace’s Laws lie in the Burke’s Law TV series that ran from1963 to 1966.

An earlier version of this post appeared on my friend Rick Sammon’s blog. If you enjoy travel photography, you owe it to yourself to visit this site to see his amazing imagery and read his tips.

Rick and I have little in common photographically, even in the kinds of subjects that we choose to photograph but we share a common ethnicity and a similar attitude, especially when it come to the subject of work. This topic came up during a lunch we had when Rick was presenting a seminar and workshop in Denver some time ago.

At lunch, we got to talking about work habits and during the conversation I explained my philosophy about the process of work. I explained it to him this way: I start each day with a written (or mental) To-Do list of all of the tasks that I want to accomplish during that day. As with any list of this sort there are always some things that we like to do and others that we’d rather not tackle. It’s only human nature that most  people put off all of the stuff they don’t like to do until the last minute and some of us spend the whole day dreading having to perform the unpleasant tasks. Since the plans of mice and men doesn’t always go as planned, the tasks we didn’t want to do today, can get carried over onto tomorrow and by then we’ve spent two days dreading attacking those challenges. Sometimes new ones come along and these now become part of a growing stack of work you don’t want to do.

The solution, as I explained to Rick, was that “I do all of the hard things first.” That way you have only the good stuff—the fun stuff—to do for the rest of the day with the bonus that you won’t have to do that hard stuff tomorrow or spend all night laying in bed beating yourself up about what you didn’t do that day because you already did it. This helps your way onto a good night’s sleep and makes you ready for a new day tomorrow, where once again, you’ll do the hard stuff first. OK, it’s a little thing but give it a try and see how it works for you.

Oh, it’s also a good idea to start off each day with a good breakfast, so you have energy enough to take on those not-so-easy tasks.

New copies of my book, The Complete Guide to Digital Infrared Photography is currently available from Amazon starting $45.09, with used copies starting around 25 bucks as I write this. Creative Digital Monochrome Effects has a chapter on IR photography and new copies are available from Amazon for $21.30 with used copies starting at a little more than two bucks, which is a heckuva deal.