Having a Back-up? aka Nobody’s Perfect

Back in the 1980’s, I photographed weddings with Hasselblad cameras. During one wedding my 500CM locked up. (Later an ace camera repair person made me a tool to cock the shutter after removing the film back.) And while I had a back-up 500C body, my back up lens was a 150mm that made photographing even a small group a challenge, which fortunately this wedding had. Nevertheless, to capture the group I had to stand in the doorway of the chapel, all the while thanking Kodak for the latitude of its color negative film. 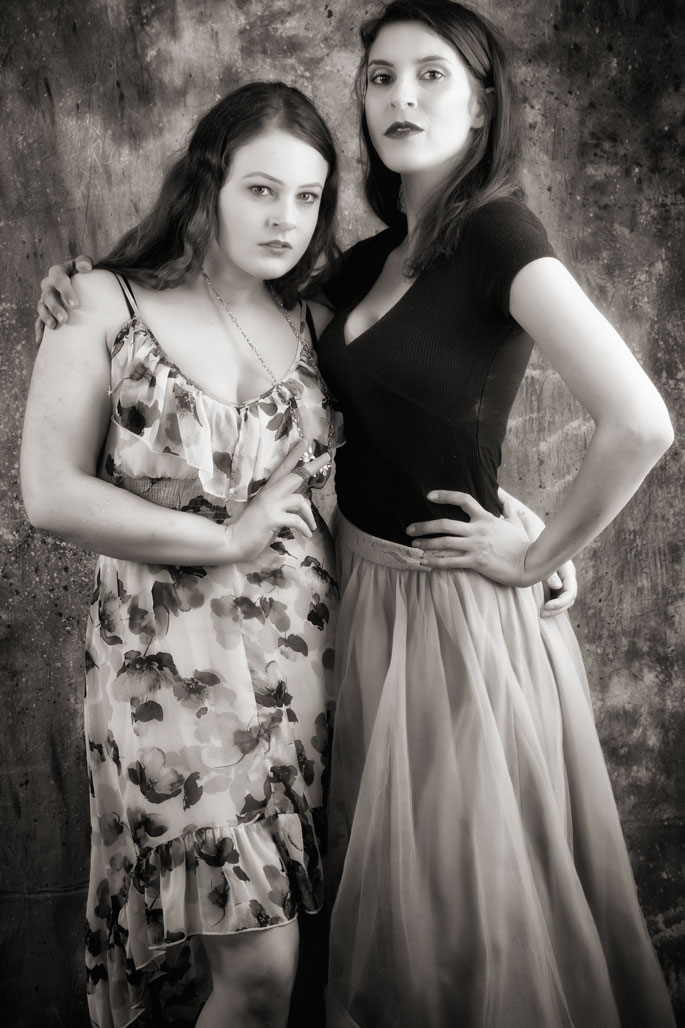 Last year I had a shoot with my former muse Erin Valakari and Kelly Alexander, a charming young model who has since retired from modeling. For this session I was planning on using my Panasonic Lumix GH4 (yes, that camera) and, for some reason, the LCD screen would not turn on. Chimping is not as big of a deal with mirrorless cameras, since you can see if a subject blinks (or not) via the electronic viewfinder but using the EVF to make menu choices is not that easy. Or maybe as Senor Wences once said, maybe it was just “difficult for me.”

I have lots of cameras in my gear closet but on that particular day few of them had charged batteries. Yes, there is a lesson here for me. I wanted to use my Olympus E-M5 Mark I but could not quickly and easily find its charger. Meanwhile both models are standing around getting bored. I finally found the E-M10 Mark I charger, put its battery on charge, then grabbed my (now discontinued) Olympus Pen F that’s always charged and sitting on my desk and started shooting with it while the E-M10 Mark I’s battery was being charged.

The first thing I noticed was how much nicer the images on the Pen Fs’ screen looked when compared to the Lumix GH4. Both camera’s screens measure three-inches; the Lumix is 1.03m-dot LCD, the Pen F is 2.36m-Dot OLED. Those differences must have something to do with when the cameras were made: The GH4 was launched in 2014 while the Pen F was made in 2016. When looking at the images on my computer, the  RAW+JPEG files looked noticeably better too. The Pen F sensor is 20 megapixels vs the GH4’s 16.

How I made the shot: The camera used to photograph Kelly and Erin was a Olympus Pen F with Oly’s 14-42mm f/3.5-5.6 II R kit lens at 28mm. Exposure was 1/125 sec at f/11 and ISO 400. Lighting was provided by two Paul C Buff DigiBee DB 800‘s and one Alien Bees B800 monolight. The background was a handpainted Carbonite muslin from Silverlake Photo. The RAW image was converted to monochrome using Silver Efex Pro and then toned with PhotoKit 2 to give it an old-fashioned look as befits their clothing and pose. 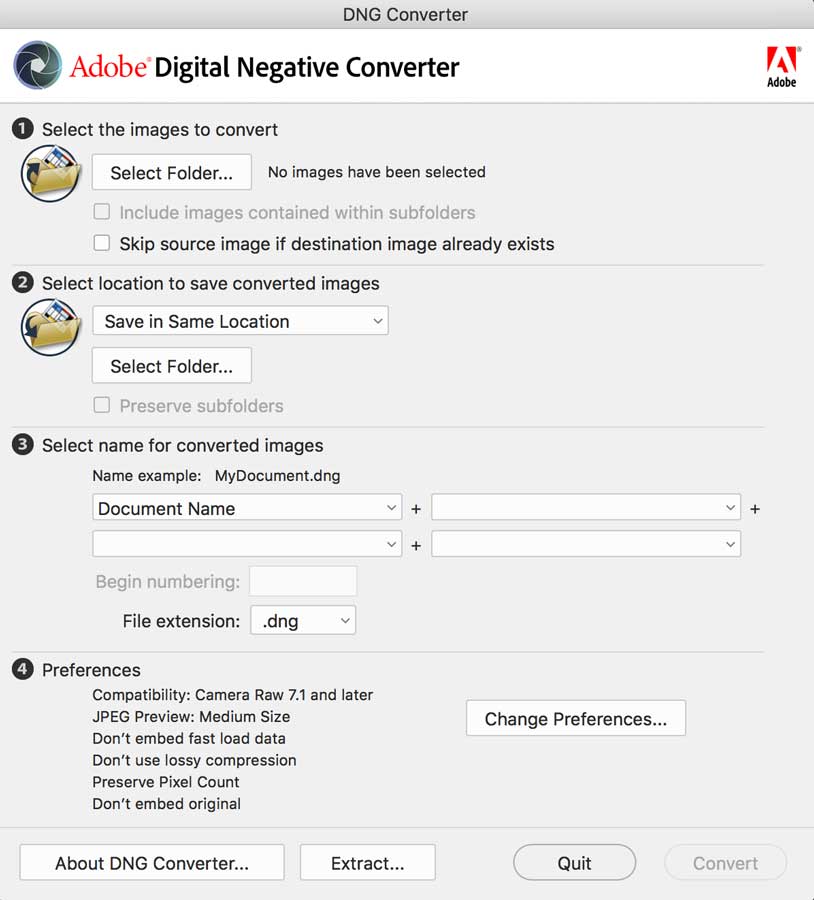 But then…because I refuse to use and can’t afford Adobe’s Photoshop subscription service anyway, shooting the Pen F left me with a bunch (444 to be exact) ORF Olympus Raw Format files that I couldn’t open in Photoshop CS6. That version easily opens the older Lumix GH4’s RW2 files. So I downloaded a copy of Adobe DNG Converter 10.4 and that did the trick, converting the ORF’s into portable DNG files that I could open with my older version of Photoshop.

As to the camera’s status: After the models left I reset it to original specs and voila! it was working fine…at least for a while.

What have we learned today?: This is how this particular shoot went and why it’s important to have a backup and not just any backup camera but one with a fully charged battery.

If you’re interested in learning how I shoot portraits and how I use cameras, lenses and lighting in my in-home studio and on location, please pick up a copy of Studio Lighting Anywhere, which is available new from Amazon.com for $34.95 or used starting at $6.94, as I write this. The Kindle version is $19.99 for those preferring a digital format.