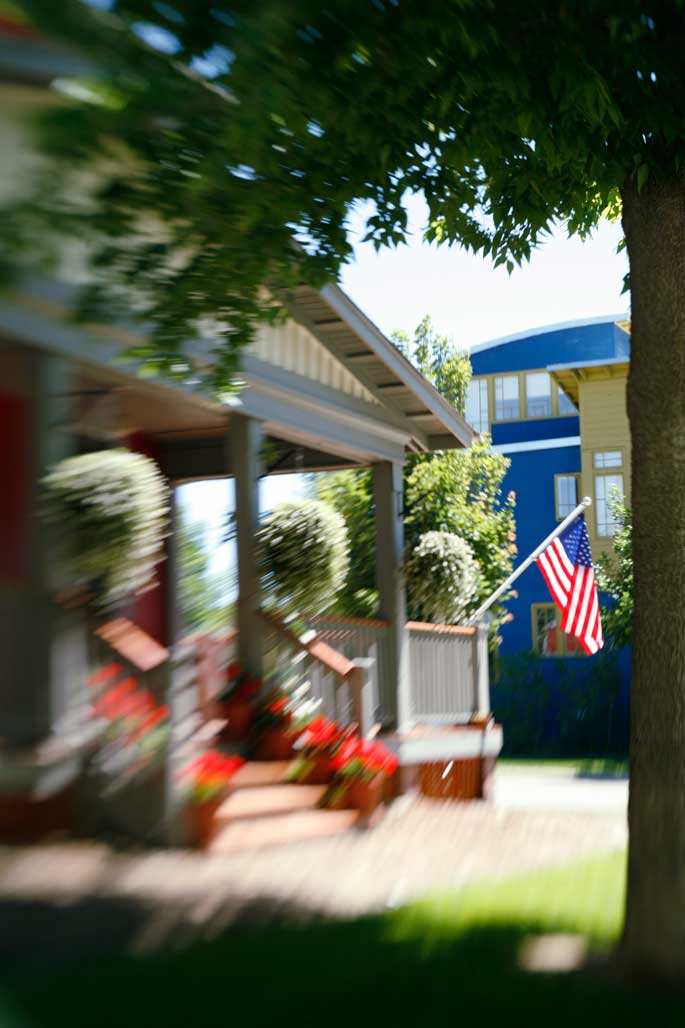 Many of this blog’s readers live outside the USA and may not be familiar with the Independence Day holiday.

In the United States, the Fourth of July, is a federal holiday that commemorates the adoption of the Declaration of Independence on July 4, 1776, that declared our country’s independence from Great Britain. 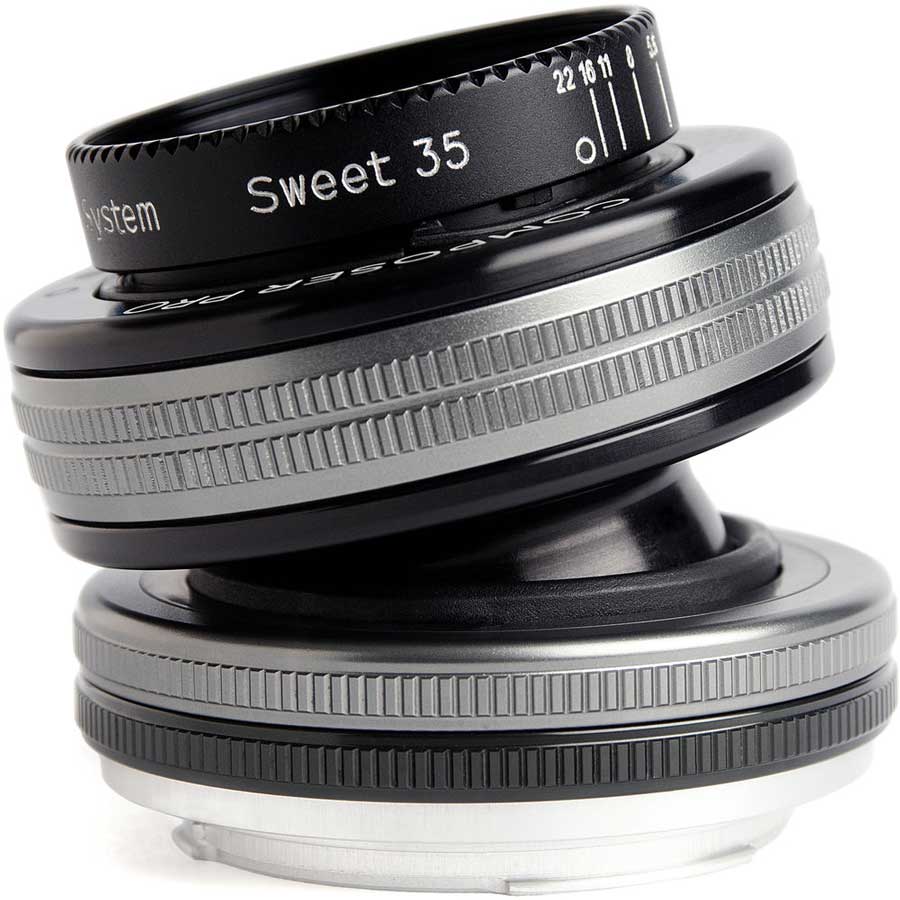 How I made this shot: This photograph above was shot with a Canon EOS 5D Mark I and a Lensbaby Composer Pro II as a homage to the 1960 Twilight Zone episode called “A Stop at Willoughby.” about an old, idyllic town called Willoughby. Exposure was 1/125 sec at (Aperture unrecorded) and ISO 200.

This bittersweet television episode stuck in my head all these years later and was re-running in my mind when I photographed this scene in the charming town of Prospect, Colorado—not Willoughby. I have written about this particular episode before because it somehow resonates with me recalling what many people think of when they say the “Fourth of July” but even growing up in a working class urban environment that was quite different from what, I think, this scene represents, the people proudly displayed their flags as well.