Getting Started with LED Lighting

I think it’s obvious by now that LED studio lighting is a trend that doesn’t seem to be going away any time soon. 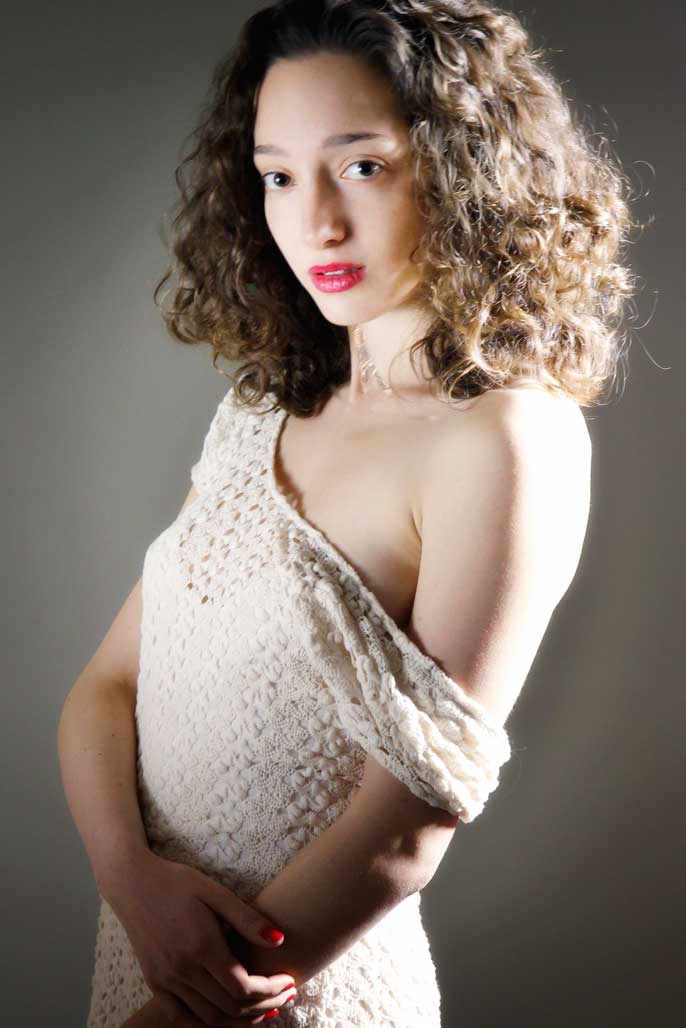 Working in the studio with LED lighting systems brings you face-to-face with terms like lux, lumens and foot-candles. Don’t let that you freak out; there was a time when megapixels were alien too. Lux is a unit of illumination that’s equal to one lumen per square meter or the equivalent of 0.0929 foot-candles.

Sekonic has a chart that compares Exposure Value to foot-candles and lux. Need more data? Light Value Charts, such as Jim Beecher’s show the relationships of shutter speed to aperture at a given EV for a specific ISO setting so with a little practice you can convert these numbers into shutter speed and lens apertures for LED lighting, if only on a order of magnitude basis.

It’s not just the way that light from LED sources are measured it’s also the quality of that light because not all LEDs are created equal and there doesn’t seem to be a direct correlation between price and quality. Although the output quality of some cheap LED lights reflect their price point others are surprisingly good, just as some expensive LEDs are not that great. No matter the source, light from LED’s can also appear harsh and some models have told me that it bothers them and I’ve had to use different kinds of on-light diffusion to make them comfortable. Yet others subjects are not bothered by the lights. 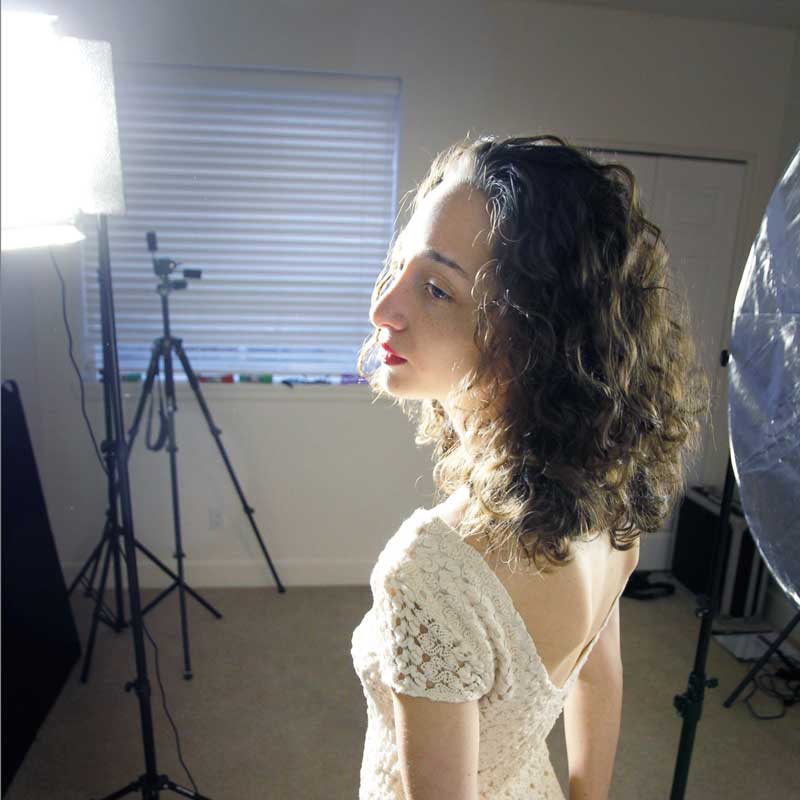 How I made this shot: The above portrait of aspiring model Laura Bachmeyer was made using a 12×12-inch Limelite Mosaic2 Daylight LED Panel at camera right with no diffusion in place, but barn doors were used. A 32-inch reflector was placed at camera left. She was photographed against a 5×7-ft Savage Photo Gray Infinity backdrop. The portrait was shot with a Canon EOS 60D and EF-S 15-85mm f/3.5-5.6 IS USM lens with an exposure of 1/15 sec at f/5.6 and ISO 800.

PS: I have found that in order to measure the quality of LED or fluorescent studio lighting, a Rotolight Spectroscope is useful because it lets me visually inspect a light source’s spectrum and see peaks and missing color bands. You can find similar devices used by rock and mineral collectors on eBay. Although your eyes automatically adjust for missing color bands or spikes, your camera cannot and this difference results in time spent in Photoshop (or whatever) trying to get the color “right.”

The original title of my book Posing for Portrait and Glamour Photography was The ABC’s of Portrait Posing. One of the sections is all about using the “folded arms” pose and I show a grid of nine different subject and each of model interpreted the pose differently. The book is available new from Amazon for $18.26 or $16.65 used as I write this. The Kindle version is $20.99 for those who prefer a digital format.