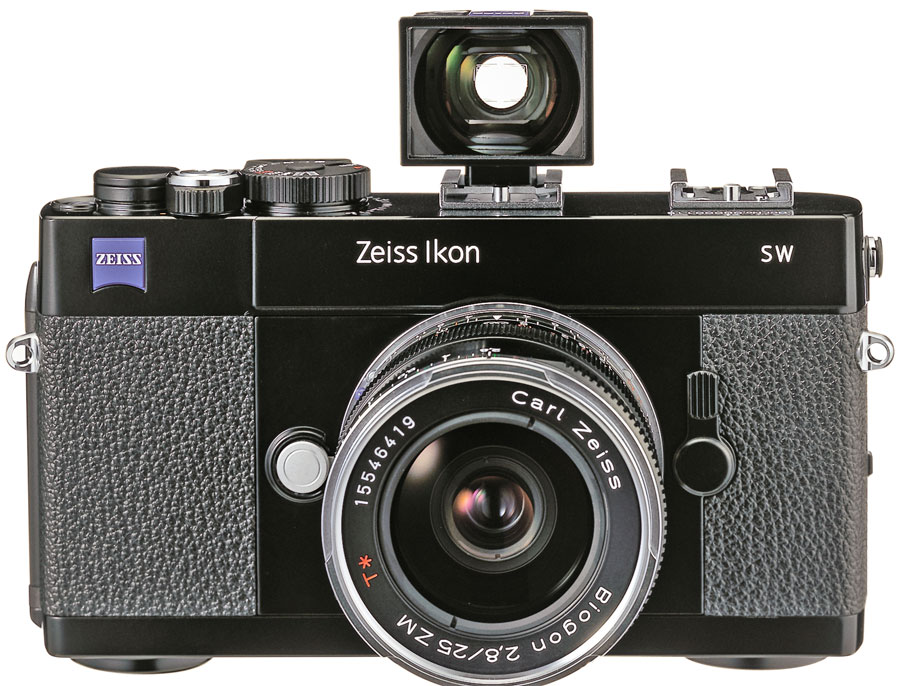 There are only few truly magical names in photography but Carl Zeiss is certainly one of them. The name conjures up an image of optical perfection with cameras built to a standard not a price point. Back in the 1950s when I was dreaming of making photographs with a camera that was more precise, more German, than my Argus C3, Zeiss Ikon cameras were already known for their innovative design, excellent build quality and superb lenses.

My now discontinued Zeiss Ikon SW offers the same build high quality as the company’s rangefinder cameras but lacks the rangefinder. An accessory shoe atop the camera that’s directly above the lens accepts a viewfinder that matches the lens’ focal length. As an aid in composing your shot, these viewfinders also show the area that surrounds the final image. 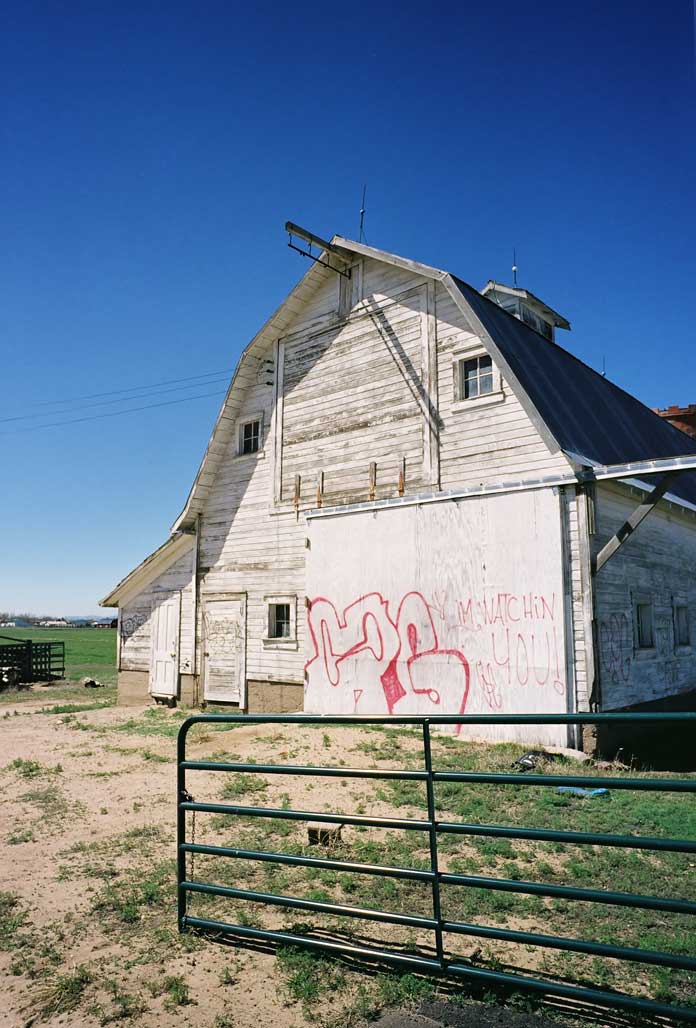 Film aficionados might think of the SW as a 35mm version of Hasselblad’s Super Wide and it is similar in operation. The big difference is the SW has an electronically controlled metal shutter offering speeds from 1/2000 to eight seconds in Aperture Priority mode and 1/2000 to one second plus Bulb in manual mode. The fastest flash synchro speed is 1/125 sec.

The camera’s main structure is a single aluminum die cast part with the M-mount lens bayonet and focal plane shutter attached to it. The lower part of the shutter is painted light grey to optimize light metering.

Where does a camera like this fit into today’s digital world? Traditional photography is far from dead; it’s alive and well because cameras like the Zeiss Ikon SW give us ways to create images that suit how we like to work. I’m not planning to soup any film shot from the SW and lock myself in the darkroom making prints. Nope, the film is lab processed, scanned and then manipulated in the digital darkroom just like my other digital image files. The only thing that’s changed is the method of capture.

Is the Zeiss Ikon SW camera old fashioned? Yes. But this kind of breathtaking build quality whether it’s the ultimate road car such as the Bugatti Chiron or a 35mm camera like the Zeiss Ikon SW never goes out of style.

UPDATE: At photokina, Zeiss announced the ZX1, its first digital camera. It has a full-frame 37.4-megapixel sensor and fixed 35mm f/2 T* lens. Zeiss built Lightroom CC into the camera, letting you shoot, tweak and share images. My friends at Zeiss have promised to send me a ZX1 to review when it’s available next year. As of December, 2020, I’m still waiting…