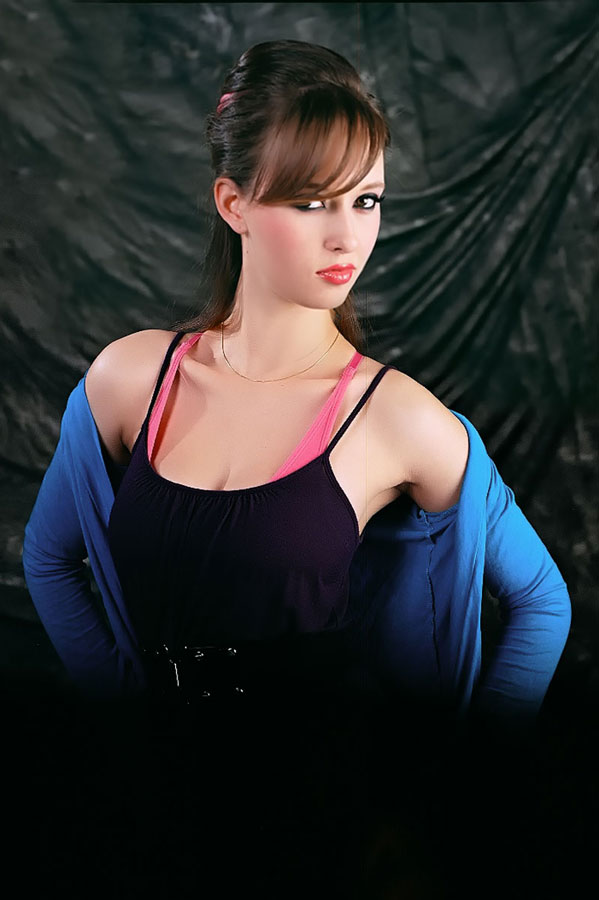 A camera’s flash synchronizes with its shutter so that light passes through to the film or image sensor. Cameras with mechanical shutters use an electrical contact within the shutter, which closes the circuit at the appropriate moment in the opening process. Some people just call it “flash sync”and, as I unfortunately found out, it’s different for every camera and that’s the critical part.

As someone who shot part of a job, back in the film days, using a Hasselblad with a blown sync switch this produces no photos.

In order for the firing of an electronic flash to coincide with the shutter opening and allowing light to strike the sensor (or film,) the shutter speed must be set at or below your camera’s maximum sync speed. If it’s set faster, only the ambient light—not the flash—will be captured by the image and in low light, like the ambient light in my former home studio, you may only see part of the photograph that was exposed by the flash.

How I made the above shot: I shot this  portrait of Kristen in my former home studio with a Pentax 6×7 and 75 f/4.5 SMC lens. The dark background in the above portrait somewhat hides this faux pas but it’s not vignetting. Flash exposure was 1/60 sec at f/11 but clearly I needed to shoot it at the 6×7’s correct sync speed of 1/30 sec, which I didn’t discover until the film was processed, something that would never happen with digital capture. Nevertheless, the large negative and fine grain of Kodak’s Ektar 100 roll film allowed more than acceptable images and prints to be made. There’s no doubt Kodak Ektar 100 with its super color saturation and microscopic grain make for a formidable combination.

When testing this film I ran into a several film shooters and have increasingly noticed people in their 20’s that are attracted to film photography, probably for the reasons I mentioned in my old blog.

My book Joe Farace’s Glamour Photography is full of tips and techniques for using the cameras and lenses in my gear closet to produce glamour and portrait photography. New copies of the book are available from Amazon for $29.71, with used copies selling for the low price of $6.97, as I write this, which is a bargain just based on its 125 pages of useful information.