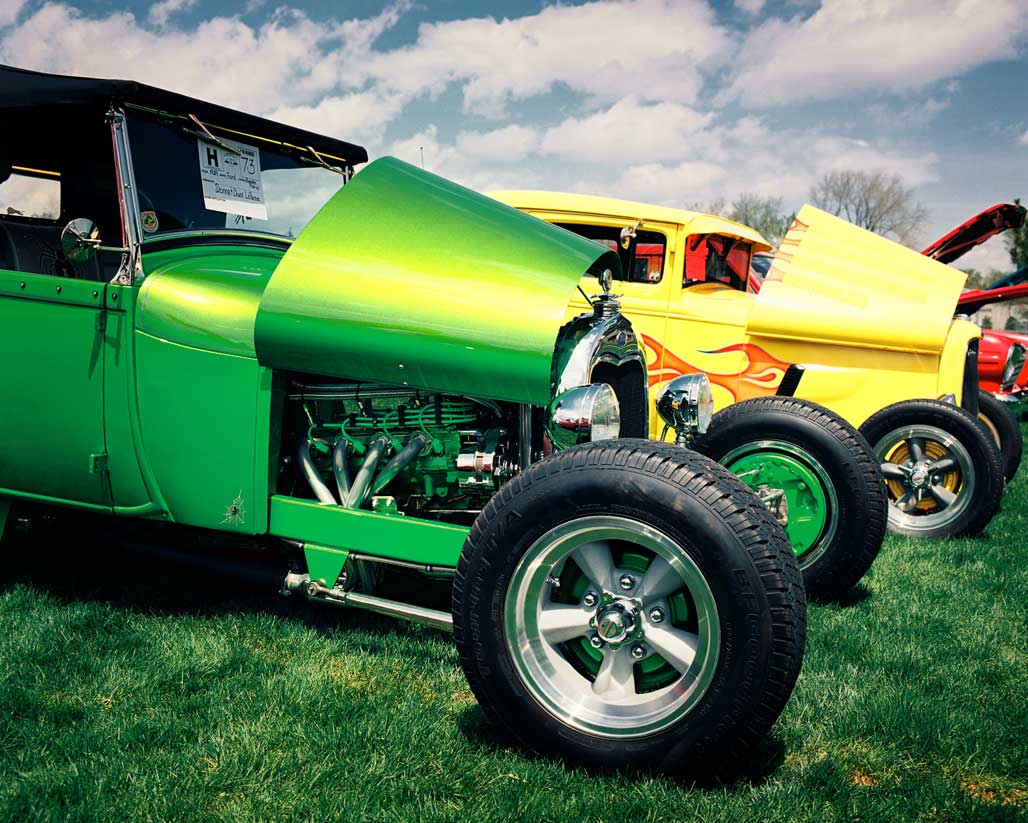 For pros and advanced amateur shooters, Kodak’s Ektar 100 film is an ideal for nature, travel, fashion and architectural photography where the emphasis is on detail and color. Kodak suggests that professional photographers will “prefer Kodak Professional Portra films for their natural reproduction of the full range of skin tones” but I found skin tones captured in studio while vivid  were quickly and easily adjusted into something more natural and neutral by using PictoColor’s iCorrect Portrait. On the other hand, Portrait shooters eschewing digital manipulation and going directly from negatives to prints might heed Kodak’s advice but all of the portraits I made outdoors using only natural light exhibited natural looking skin tones.

I tried scanning Ektar 100 with my old (in Internet years) Canon flatbed scanner but the film retained a slight curl produced during processing, probably during the drying cycle, and Canon’s film holder refused to hold the film strip when it was inserted the proper direction. It fell through the holder! Even though this is an inexpensive scanner, it produced acceptable results partially because of large size of the medium format negative and would have produced even better results if I used specialized scanner software or maybe a better scanner. 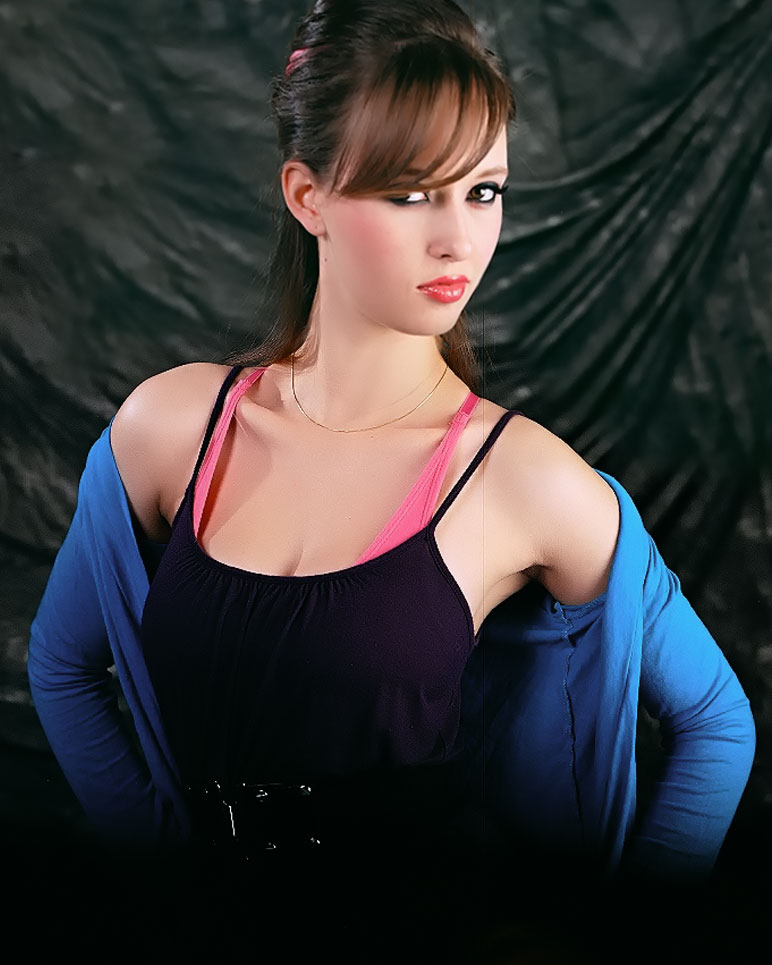 My initial studio tests where made using my ancient Pentax 6×7 and a borrowed 75mm lens and during a studio shoot with a model I made a few discoveries. First, I forgot that the Pentax 6×7 has an oh-so-slow top X-sync speed of 1/30th sec and shot the session at 1/60 sec giving me beautifully but partially exposed half-pictures. The second part of the discovery is that even half of a 6x7cm frame is much, much bigger than 35mm film.

Reciprocity may be unknown in the digital world but it’s a fact of life for film shooters, yet Kodak recommends no adjustments for long and short exposures or even any filter correction or exposure compensation for exposures from 1⁄10,000 sec to one second.

For critical applications with longer exposure times, Kodak hedges their bets and suggests you “make tests under your conditions.” I made my own tests under low light conditions and found that with exposures up to five seconds I didn’t experience problems with color shifts or exposure variance and even when over or underexposed grain structure remained fine, tight and controlled.

When testing this film I ran into a several film shooters and talked with one retailer who told me many wedding pros were “going back” to shooting film but none of the ones I spoke with was currently loading 120 film into Hasselblads. Nope. Instead I heard more about them shooting a litany of vintage or funky cameras, including Holga, Seagull and Yashica.

There’s no doubt that Kodak Ektar 100 in 120 will be the top choice for fine art photographers shooting film. Its super color saturation and microscopic grain make for a formidable combination.

If you enjoyed today’s blog post and would like to buy Joe a cup of Earl Grey tea ($2.50) or maybe a roll or two of film, so he can keep posting Film Fridays, click here. And if you do, thank so very much.