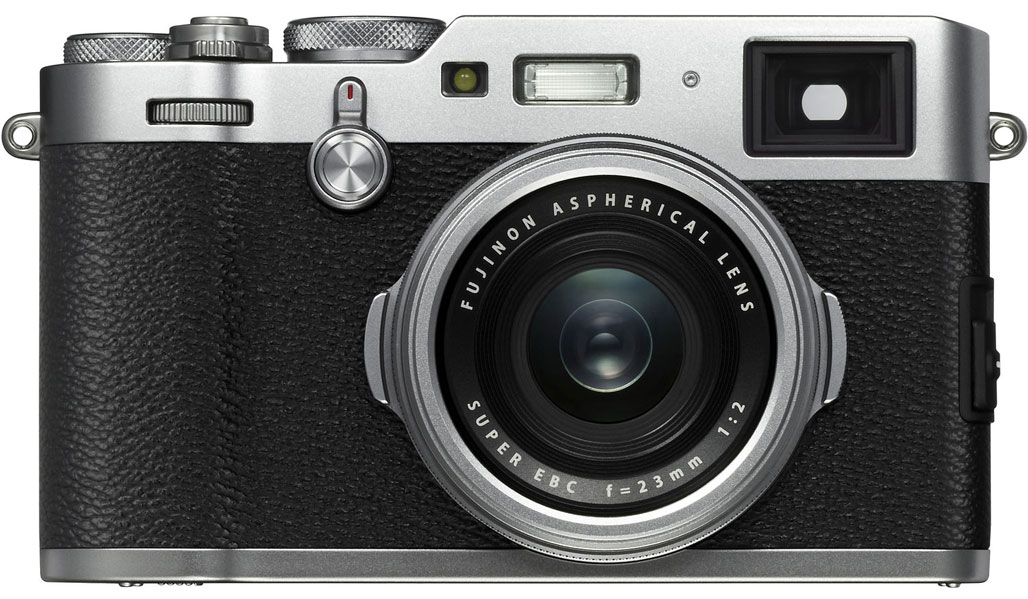 There’s been lots written about the Fujifilm X-100F, that retro-styled darling so beloved by the digital cognoscenti. In reviews, I was struck by how often this fixed lens camera was compared to some of Leica’s digital rangefinder cameras, many times favorably so. I’ll leave it to others to fight that battle but today would like to compare the X-100F to a camera that I actually own and one that’s perfect for Film Friday: The Minolta Prod 20. It was built in 1989 before Minolta’s shotgun wedding to Konica. Interestingly that merger made the combined company one that also made film, much like Fujifilm is a film manufacturer. The similarities continue… 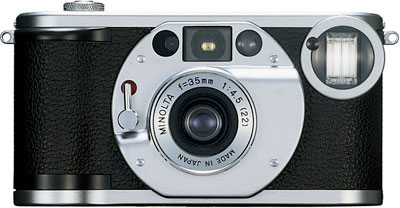 Only 20,000 Prod 20’s were built, all for the Japanese market, and they featured a combination of aluminum and plastic construction including all of the features that made it great back in the Delorean’s heyday: Automatic DX coding, motor driven film advance, built in flash and auto exposure mode with shutter speeds from 1/40 to 1/150 seconds. Even the box it came in had a retro look, containing a camera pouch made in faux deerhide, and an imitation leather folder for framing two portraits.

When new, the Prod 20 cost $430; mine was a gift from my loving wife Mary and you you should be able to find one on eBay for prices around $100. You can see example photos made (not by me) here and feel free to compare it with any images you find on-line made with the Fujifilm X-100F. There used to be a Prod 20 group on Flickr! but I don’t hang out there much anymore 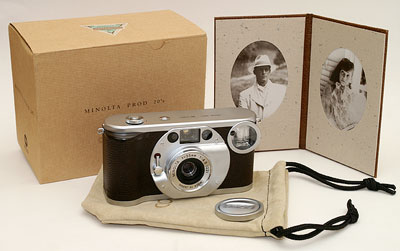 After looking at any of the images made with the Prod 20, I think you’ll have to admit that the Minolta’s a pretty good little picture maker. And while I will probably never get to actually hold a Fujifilm X-100F in my paws or even it’s baby brother the XF10, like Bogey and Bergman, I’ll always have my Minolta Prod 20.