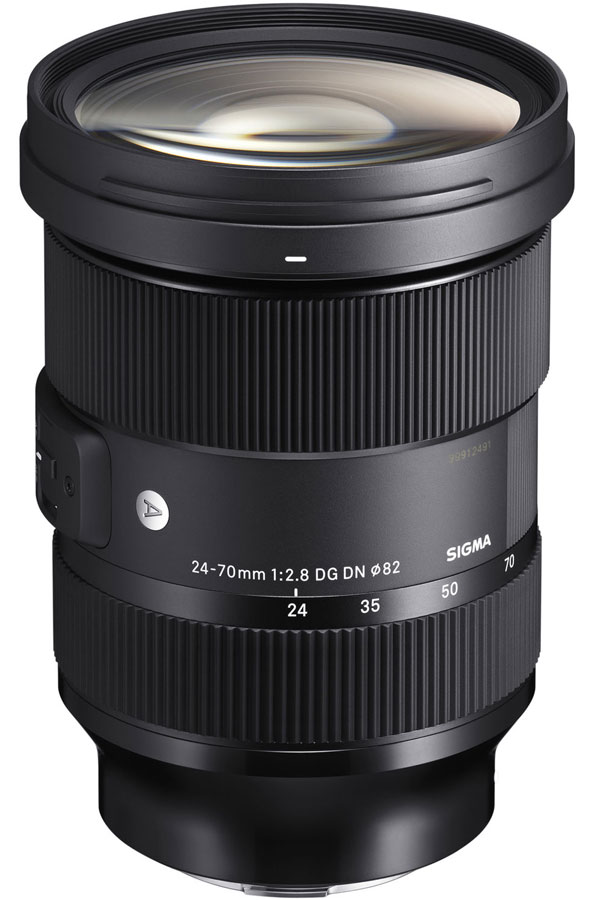 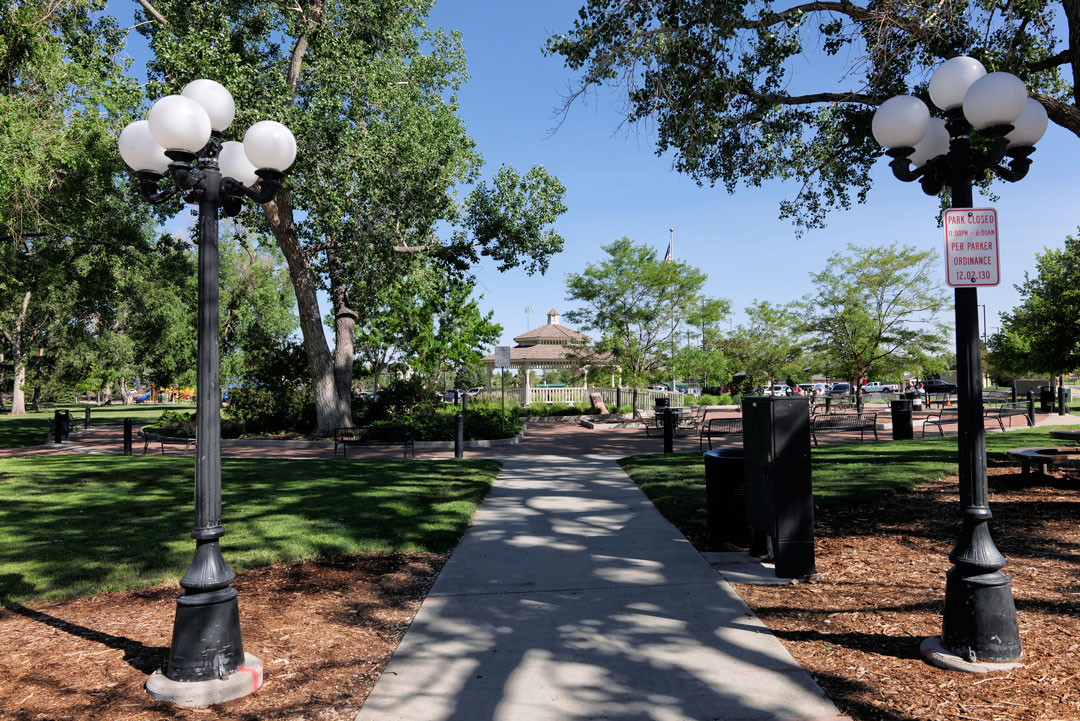 How I made this shot: I thought that I had run out of ways to photograph the gazebo in Parker, Colorado’s O’Brien Park but Sigma’s 24-70mm f/2.8 DG DN Art Lens showed me this view. Camera was Lumix S1R and I used a Program mode exposure of 1/1000 sec at f/5 and ISO 320. 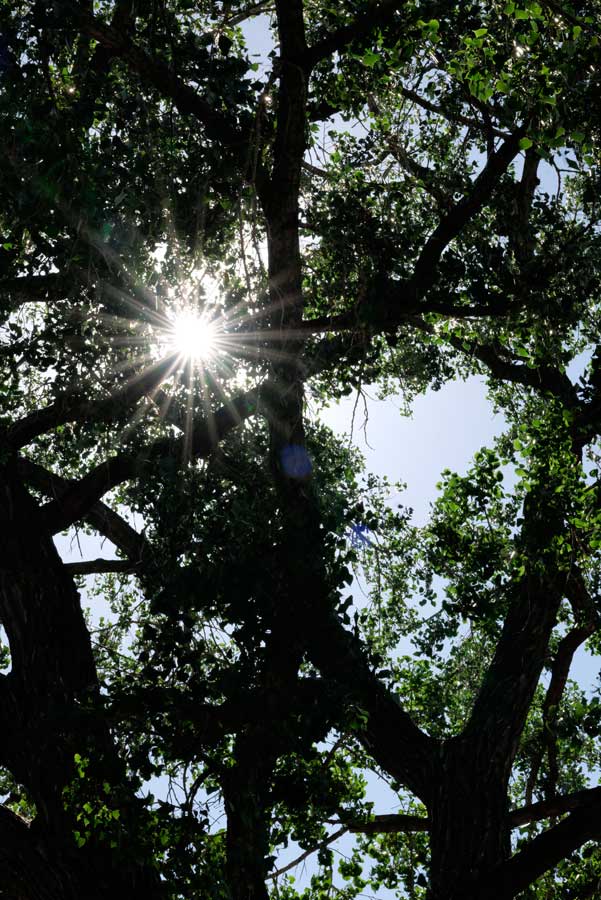 I also test lenses for Longitudinal Chromatic Aberration aka LOCA that occurs when a lens cannot focus different colors in the same focal plane and when it occurs you’ll see a magenta or green halo on the edges of objects. The 24-70mm f/2.8 DG DN Art Lens passed the LOCA test with no color fringing of any kind.

Sunstar testing was challenging because of The East Canyon Fire west of Durango, Colorado was spreading haze in Colorado Springs, which is 50 miles from Daisy Hill. On my fourth try, the lens produced acceptable sunstars. (See photo at left.) As I write this the fire is not fully contained, so to be fair I won’t give it any rating on the Farace Sunstar Scale. The clever locking lens hood worked well when I was shooting directly into the sun but there was some slight ghosting when shooting under these conditions, 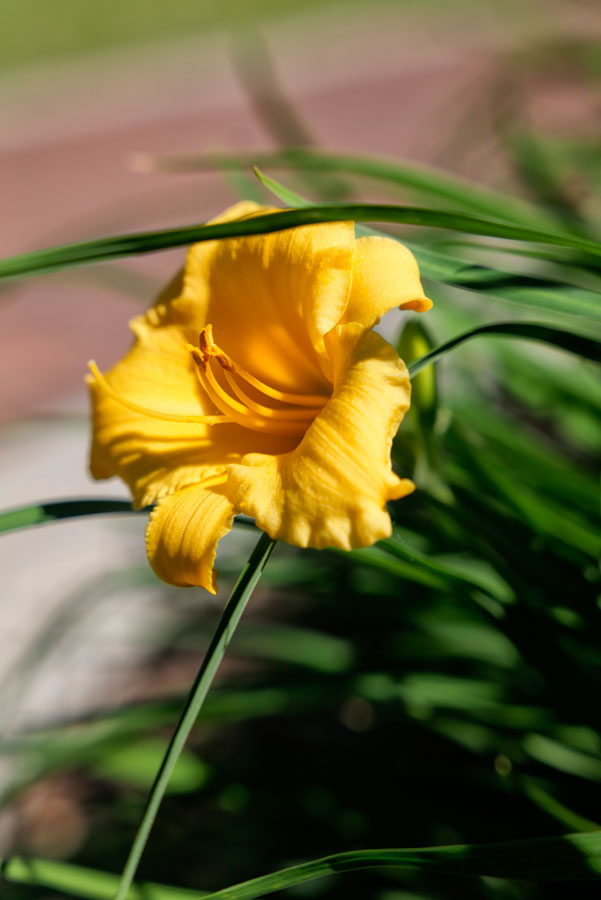 The Sigma’s 24-70mm f/2.8 DG DN is an interesting alternative to Panasonic’s own 24-105mm f/4 Macro O.I.S kit lens. What it lacks on the long side of the focal length range, it makes up for by being faster, which should appeal to available light shooters. And while Panasonic calls their lens a macro lens, the Sigma actually focuses several inches closer. Oh yeah, the Sigma is also a few hundred dollars less expensive too

I enjoyed my time shooting Sigma’s 24-70mm f/2.8 DG DN Art Lens; it’s an impressive package of optics. In conjunction with a friend, Cliff Lawson, we plan on shooting a vlog about the lens using more sophisticated video techniques than seen in my previous vlogs. Stay tuned for what we come up with.