Exposure: It’s the Age of Aquarius

Photographically speaking, I think we’re now in an age of enlightenment. Whether you began your photographic journey shooting film or digital and agree that light is one of the key elements that separates a good photograph from a snapshot, then it’s  necessary to learn and understand proper exposure. The ability to tweak the exposure, even with today’s sophisticated cameras, can make or break your image quality and content. 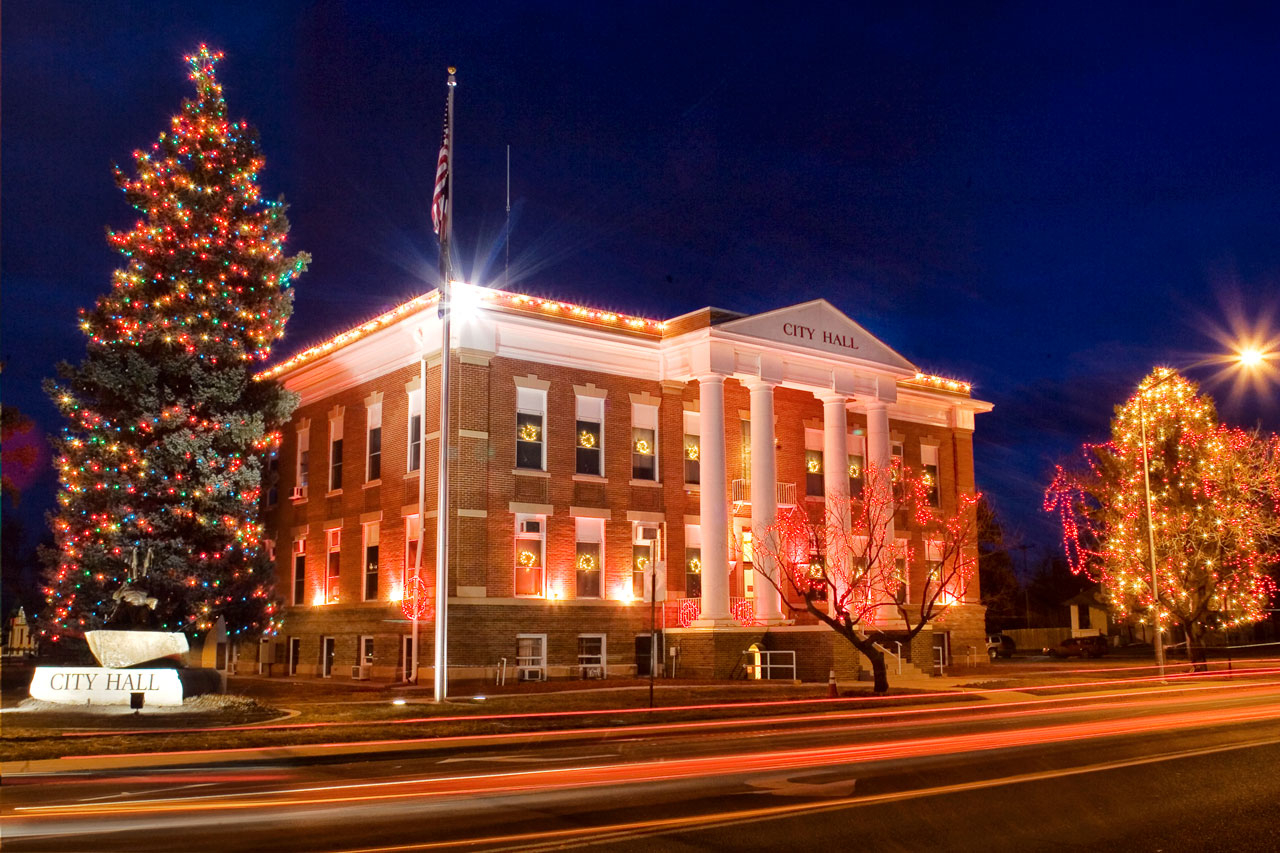 Accurate exposure is all about setting the lens aperture and shutter speed in proper relation to each other. You can set the exposure yourself or let the camera do it for you. The manual method requires either a hand-held light meter or you can use the one that’s built into the camera. 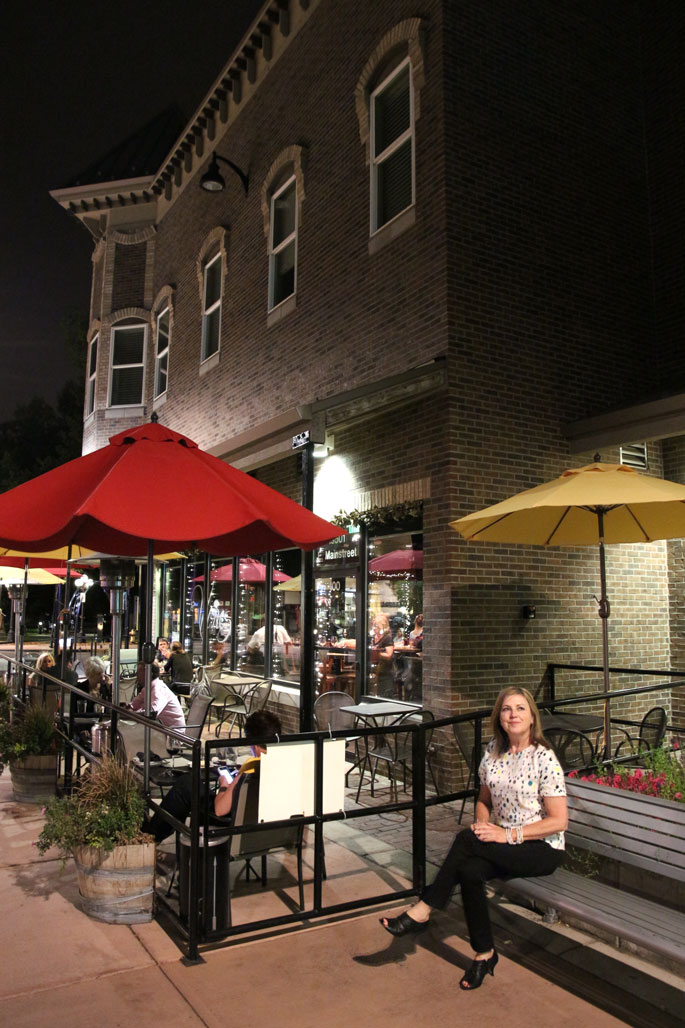 There was a time when cameras did not have built in light meters. Photographers either used a separate hand-held exposure meter or guesswork based on the data sheet packaged with each roll of film that provided basic exposure guidelines for making photographs in bright sun, hazy sun, or cloudy—aka The Sunny 16 Rule. To take a photograph in bright sunlight, the camera’s aperture was set to f/16 with the shutter speed that came closest to the ISO number. For instance, if you were using ISO 125 film, the exposure would be 1/125th of a second at f/16.

When in-camera metering was introduced it only worked in manual mode. There were no Automatic, Program, Aperture or Shutter preferred choices to select. Photographers still had to adjust the shutter speed and aperture themselves.  For 90% of photographs made using automatic metering, the systems in digital cameras do a fantastic job but it’s the last 10% that will kill you.

I’m always astounded at the number of people who don’t care about correct exposure, using the phrase, “I’ll just fix it in Photoshop”. There’s only partial truth in this statement. Photoshop has indeed become a crutch for sloppy camera work but be careful in the arena of proper exposure. Any digital image that’s too far over or underexposed cannot be completely saved with image manipulating software. Tip: The key words in the last statement is “too far over or underexposed” and while this is especially true for overexposure, some slightly underexposed images can be rescued and I show you how to do it in this post.