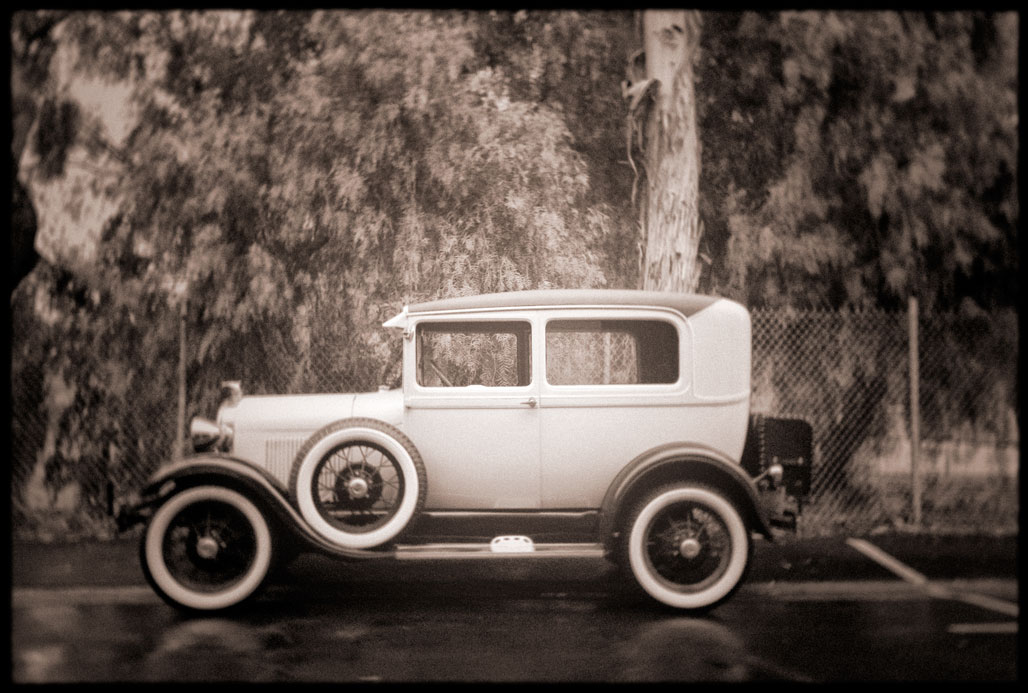 These days almost all cameras, whether they are a DSLR or mirrorless camera, seem to have some kind of built-in Toy Camera effect. Even the new full-frame Pentax K-1 Mark II that I just tested for Shutterbug has a Toy Camera Filter, in addition to filters for Extract Color, Replace Color, Retro, High Contrast, Shading, Invert Color, Unicolor Bold and Bold Monochrome.

Another way that you can add this effect is in the digital darkroom by using a Photoshop-compatible Plug-in or Photoshop Action such as Dave Ward’s “Old Toy Camera” Photoshop Action. Dave’s action gives image files a look that is similar to film photographs that were made with a Diana, Holga or an antique camera. Photoshop’s actions palette lets you record a sequence of image editing steps that can be saved, then applied again at a future time. 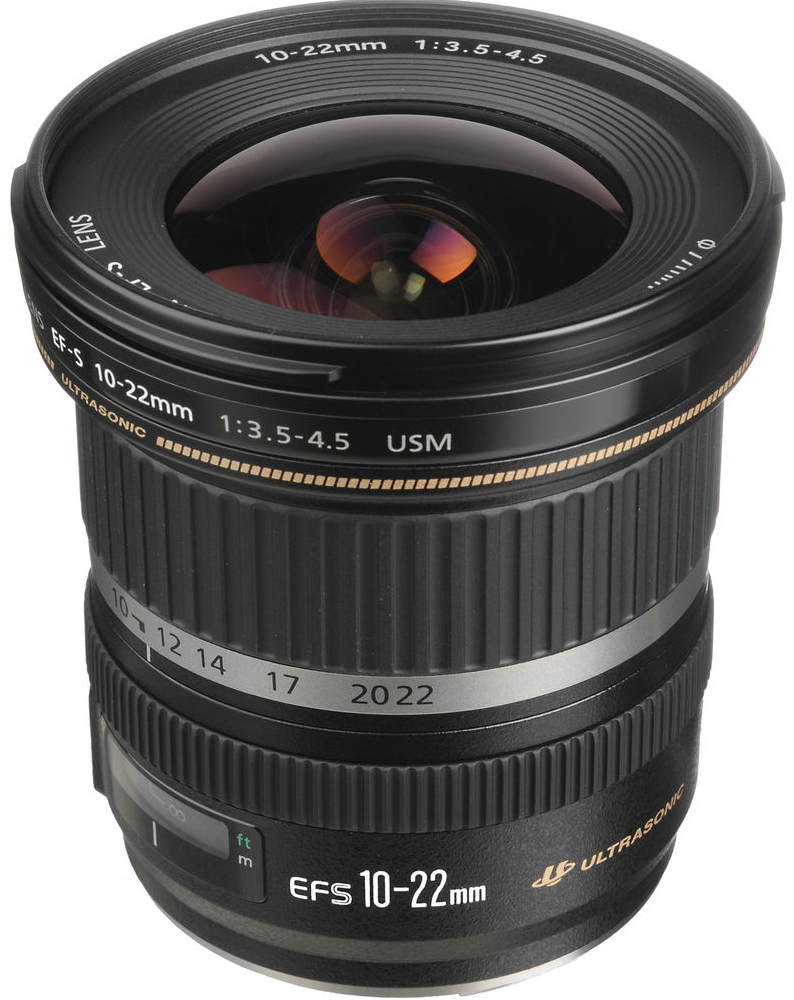 This action can be applied to a selection in an image, another image file or in a batch operation to hundreds of different image files. One of action’s most useful features is that they can be saved and shared with others. This is made easier by the fact that actions are cross-platform and Mac OS or Windows actions use the “.ATN” extension. Dave Ward’s .ATN file also includes two additional Actions that imitate the borders and edges produced by vintage and toy cameras.

How I Made this shot: The above photograph was made when Mary and I were on a tour in San Diego that was sponsored by the Antique Automobile Club of America. The image was originally captured in color using a Canon EOS 50D (before I converted it to for IR capture and even later sold) with the EF-S 10-22mm f/3.5-4.5 USM lens that I still own. Exposure was 1/80 sec at f/7.1 at ISO 250. It was a cool morning in San Diego and was overcast from a light rain that stopped just moments before I made the  photograph. The “Old Toy Camera” Action adds some of the general elements that make photos captured with toy and antique cameras so beautiful.

New copies of my book Creative Digital Monochrome Effects is available from Amazon for $33.65, while used copies are a bargain starting at a little more than two bucks! No Kindle versions are currently available, sorry.