Whenever I’m teaching a workshop or seminar, no matter what the ostensible subject I may be discussing, the topic of exposure always comes up. Ultimately the answer comes down to latitude: Exposure latitude is a measurement of how much an image created with either film or an imaging sensor can be overexposed or underexposed and still produce an acceptable result.

These days Not everybody started shooting photographs using film cameras but an understanding of exposure is helped with just a little bit of information about how film worked and still works today. For example… 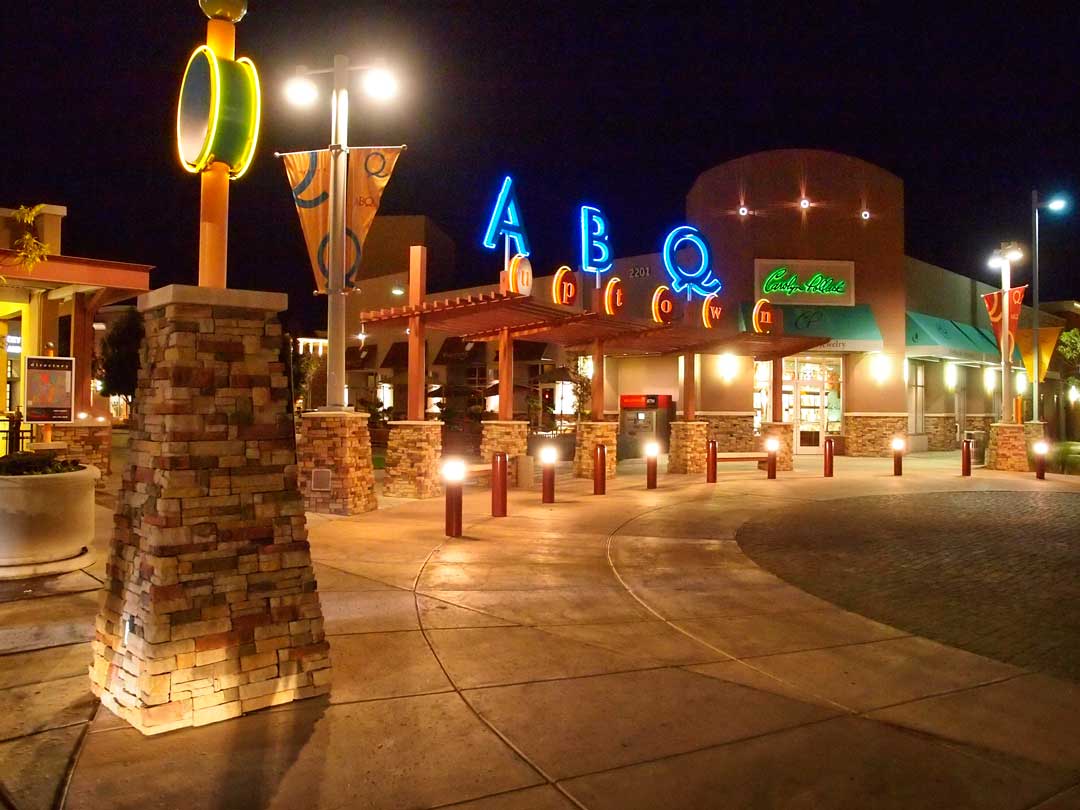 Slide film has the least amount of latitude, especially for overexposure, while color negative aka print film has more latitude for underexposure, sometimes amazingly so. The imaging sensor in your DSLR or mirrorless camera seems to respond to exposure like a hybrid of the two different kinds of color film: Overexposure wipes out image data but underexposure has more latitude, almost as much as film. The downside of underexposure is the inevitable creation of digital noise, especially in the shadow areas.

What is the correct exposure? I believe that you are the ultimate arbiter of what is “correct” and one way to evaluate a particular image’s exposure is by using your camera’s histogram function. Check your camera’s User’s Guide for information how to display a histogram on the LCD preview screen. Some cameras even let you display it in real time before capture.

The image’s histogram appears on your camera’s LCD screen as a graph displaying the photograph’s range of brightness from highlight to shadow with light in 256 steps. Zero is on the left size of the graph and represents pure black; 255 is on the far right-hand side and represents pure white or the famous shot of a “Polar Bear in a Snowstorm.” In the middle are the mid-range values representing grays, as well as browns and greens.

On a typical photograph, all of a photograph’s tones will be captured when the graph rises from the bottom left corner then descends towards the bottom right producing what statisticians call a bell-shaped (aka Gaussian) curve because it’s, well, shaped like a bell. If the histogram’s curves starts out too far in from either side or the slope appears cut off, then data is missing or the image’s contrast range may exceed the camera’s capabilities to capture what you see with your eyes.

While the classic histogram features a bell-shaped curve, not every photograph fits this type of distribution. Dramatic images with lots of light or dark tones areas often have lopsided histograms but that doesn’t mean they aren’t good photographs.

Along with photographer Barry Staver, Joe is co-author of Better Available Light Digital Photography that’s out-of-print but new copies are available from Amazon for $21.49 with used copies starting at nine bucks, as I write this. The Kindle price varies from 17-75 for reasons I don;t understand, but has nothing to do with Barry or me.