A little while ago, I featured a post here called Glamour Photography with Entry Level SLRs explaining that the cameras that you use for glamour or boudoir portraits are not as important as the attitude, vision and talent that you bring to the session.

As a point of information, the cameras I currently own and use for boudoir and glamour photography are mostly Olympus and Panasonic mirrorless camera and  some Canon EOS models. You can see the specific models and details of the cameras I use on the Gear page. Yet, none of these camera brands were the original SLRs I used when starting my photographic career. 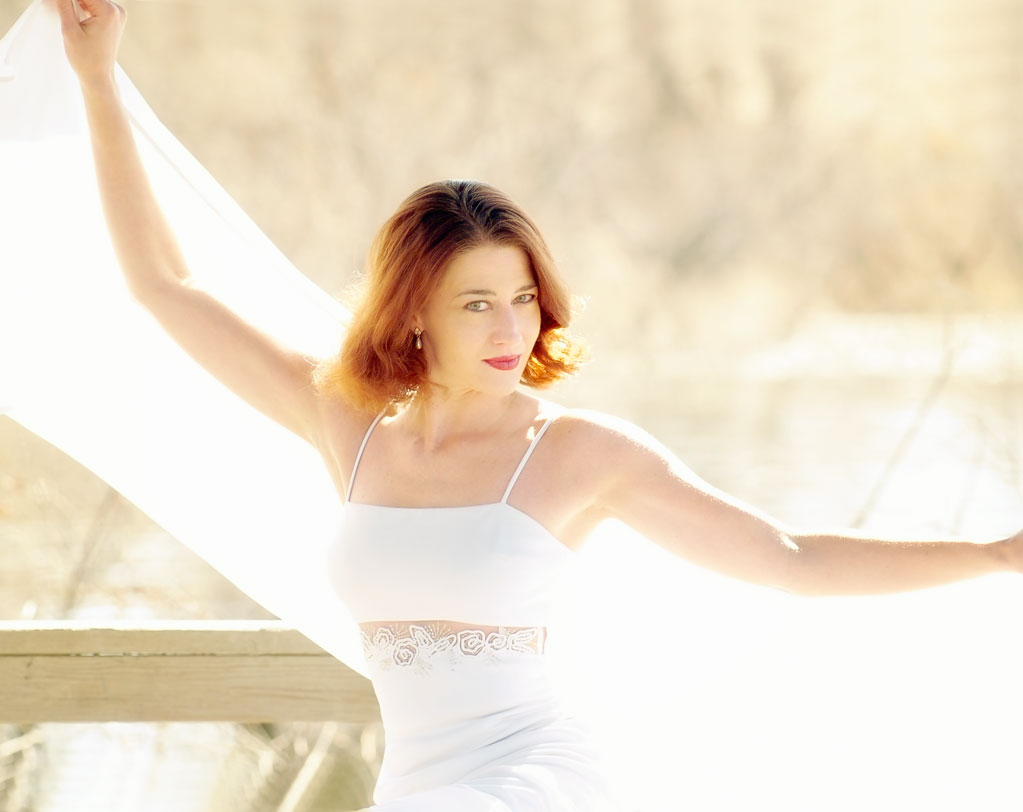 My first SLR was a film-based Minolta SR-1, not the SRT-101 that came later and had through-the-lens metering, which was considered a big deal at the time. My SR-1 had an external meter that set atop the shutter speed dial. Next, I used Nikon SLRs throughout most of my early career but later switched to Contax because I wanted to be able to shoot with the same kind of Carl Zeiss lenses that I was using with my medium format Hasselblads. Somewhere along the line I also started shooting Canon SLRs but still preferred the precision of the Contax.

When DSLRs came along I waited for a while trying not to be an early adopter and finally settled on Canon and still own a couple of EOS bodies along with a bunch of lenses. Later I realized all of the advantages mirrorless cameras brought to the table and most of the time, except when reviewing a specific camera, that’s what I prefer to shoot. Lately I have been shooting Canon’s EOS M6 Mark II that you can read about in my Shutterbug review.  I am only mentioning all of this as a point of information. If you’re a happy Nikon, Pentax, Sony or  Fuji user it’s not my intention to convince you to switch systems. If it works for you and you’re happy, keep on truckin’. Because I have often said, it’s not the camera, it’s the photographer. 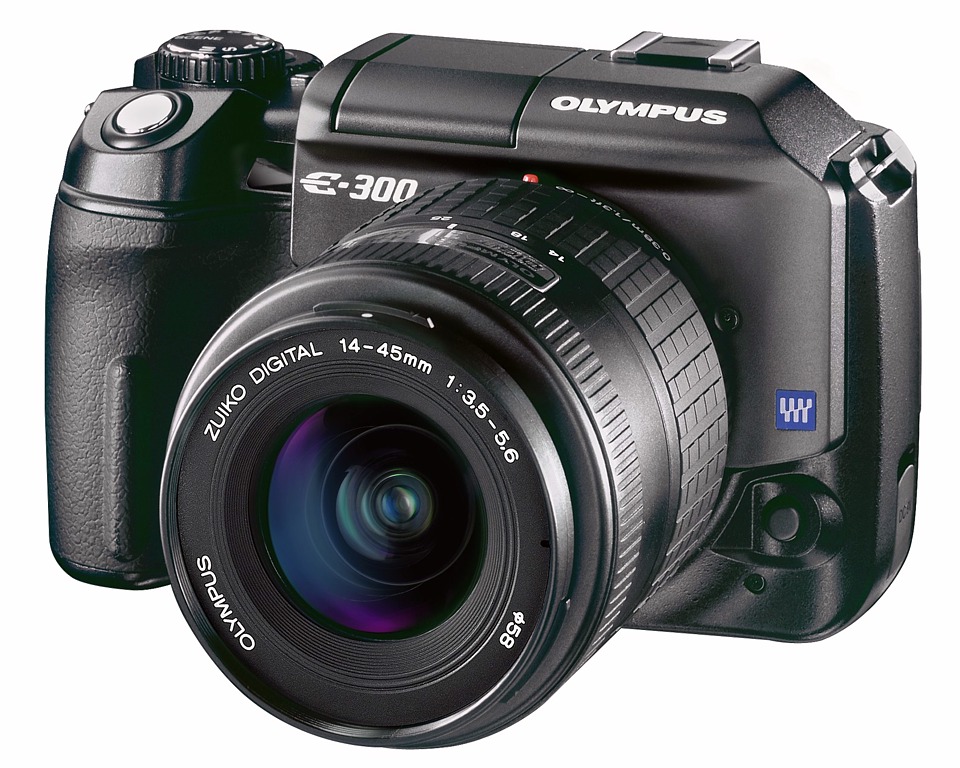 My wife originally shot with Olympus Four-thirds system DSLRs (before later switching to Nikon—it’s a long story) and over the years I borrowed some of her cameras for glamour photographs like the above portrait of Tia Stoneman. The Olympus E-300 aka Olympus Evolt E-300 in North America for some reason, was an eight-megapixel DSLR that was announced at photokina 2004. It was the second camera, after Oly’s flagship E-1, to use the now defunct Four-Thirds System, now living on as the Micro Four-Thirds system, and the first of this series that was intended for consumers. Right now, I saw one on eBay with a 14-45mm lens for $69 and another with two lenses (14-45 and 40-150mm) for $199.

You can learn all of my tips, tools and techniques for shooting available light glamour photography in my book surprisingly titled  Available Light Glamour Photography. New copies of the book are available from Amazon for $24.88 with used copies costing only $9.47. Kindle copies are $20.99, if you prefer a digital edition.