Change is Inevitable; Embrace it

“If we don’t change direction soon, we’ll end up where we are going.”—Professor Irwin Corey

If there is one constant theme running through the kind of complaints that I hear from photographers is that there is too much change. This was much more obvious pre-pandemic but it’s obviously still going on. I think it isn’t the never-ending parade of new product introductions that concerns them but the pace of these changes.

Just about the time you think you finally got the handle on all these digital doo-dads, along comes a new product or paradigm shift—like 8K video—to add confusion and indecision to the direction you thought you were heading. Believe me I understand; sometimes it seems that when it come to the introduction of new digital imaging hardware and software, we are traveling at warp speed. 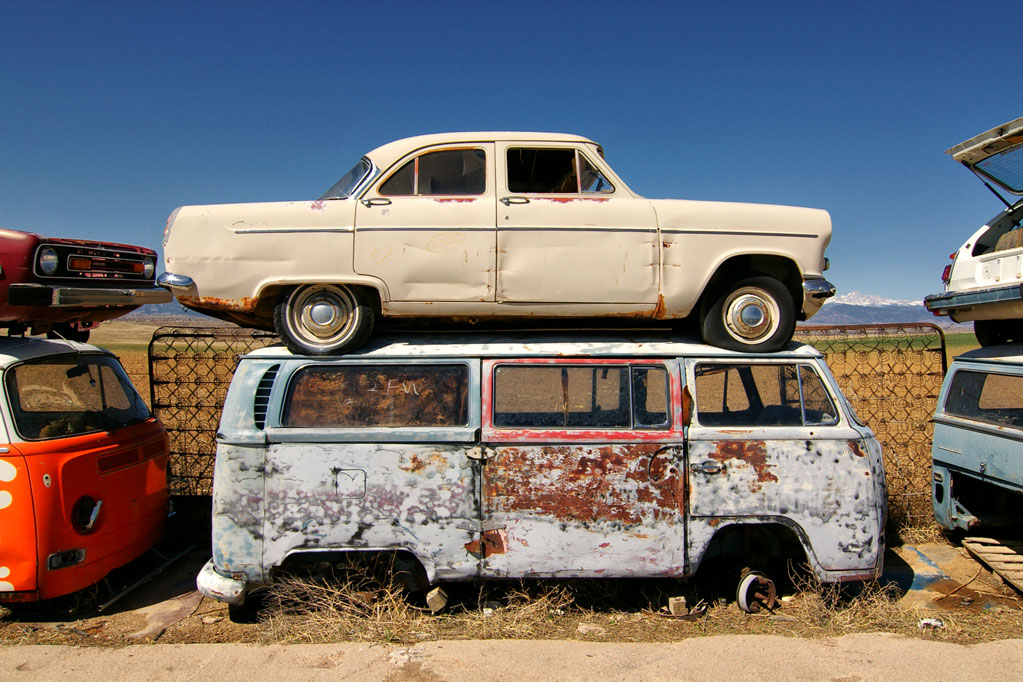 My guess is that just about the time that photographers got the hang of the daguerreotype process, the paper negative was invented and these same kinds of gripes were heard at the neighborhood bierstube. Over the years we’ve changed from sheet film to roll film, to 35mm and even 25mm (aka APS) film, and along the way dallied with 110, 126, and disc film (remember that one?) formats. I think that part of the problem of coping with change is that, as photographers, once we have one favorite way of doing things, we hate to make changes. 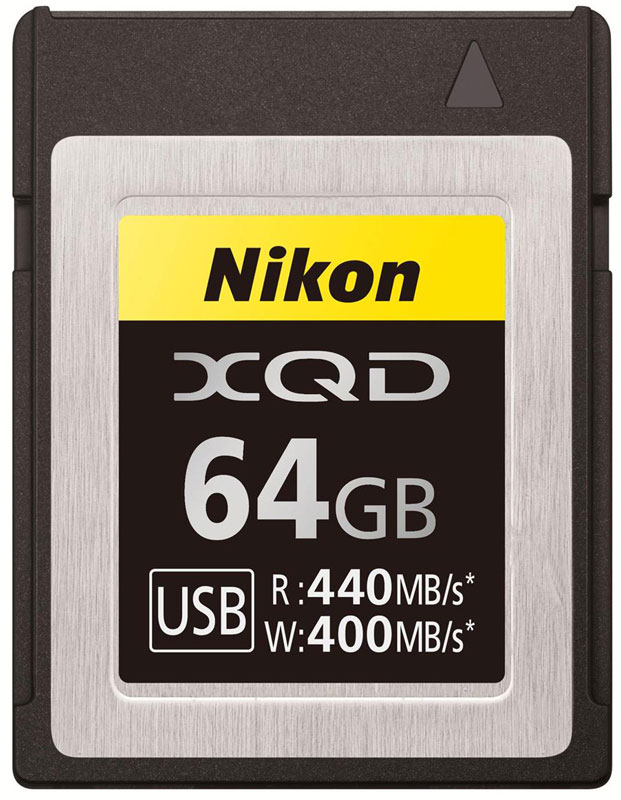 Many, many years ago I remember talking to a young wedding photographer and advising her to switch to 220 film instead of the 120 she’d been using which caused her keep reloading, oft time at awkward times. The thought of making this one small change freaked her out but after her employer gave her a few 220 backs to use with her Hasselblad and she shot just one wedding with them, she was hooked. “I wished I had done this sooner,” she later told me.

It is like that with removable media or digital film for digicams too. The PC card begat CompactFlash and then SecureDigital came along and almost everybody was happy with these two media. I often refer to SD cards as Wheat Thins, because that’s what they look like to me and their just as easy to break or lose. But not as tasty. But nevertheless companies keep throwing new card formats at all the time including CFastm, CFExpress and XQD. Yeah, I’m tired of this too.