Everything comes into focus on June 29th when recognizing National Camera Day today!

Today commemorates the camera, photographs and the invention of photography. A camera is an irreplaceable tool for recording memories, events, along with people and places. Before the invention of the camera, the only resource to document a vision was painting. Very few people can perfectly draw the likeness of someone, let alone capture the essence of an event. The power of a camera provided many people with a simple, inexpensive and fast solution. 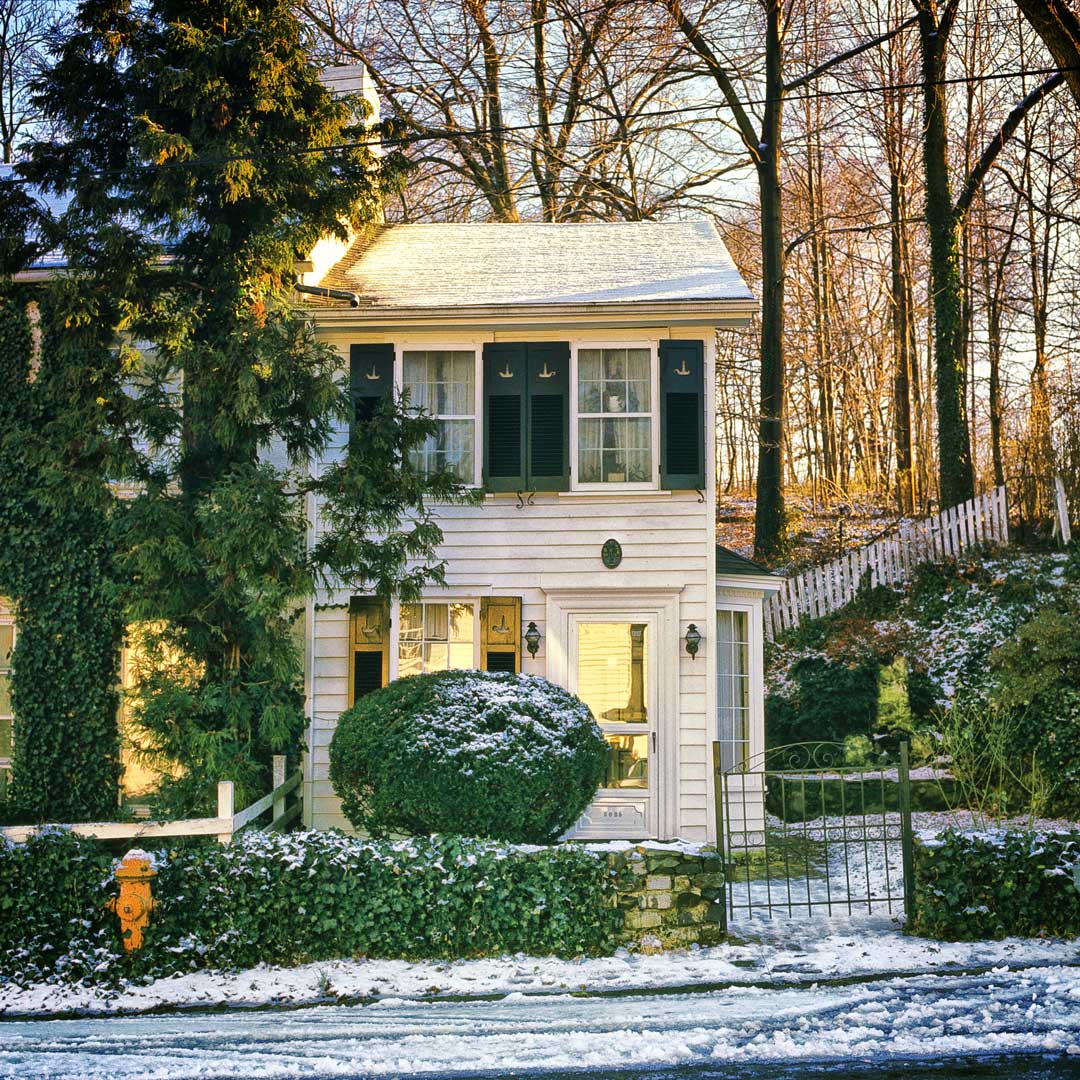 George Eastman, who some people like to call “The Father of Photography” was, to my way of thinking, more like what Henry Ford did with the automobile. He didn’t invent the camera but brought cameras and photography to the masses and developed many enhancements to the process improving the use, ease, and production.

According to the National Day Calendar, “the first cameras were large and bulky but each later design evolved until some cameras were as small as a pen.” (Do they mean, like a Pen F?) Today’s DSLRs and mirrorless cameras have many features and variations, making them appealing to people of all ages for personal and professional use. The portable and easy to use features not only allow us to take photos quickly, but we can even edit them on the fly.

How I Made This Shot: In thinking about what picture to include in today’s post, I first considered the one featured in my post What’s Your Favorite Photograph? Here’s Mine…and then I considered my most favorite portrait that I made but with portraits it’s often difficult to separate the experience of working with the subject from the image. So I decided to go with “sentimental:” I made this image of my former home in the Dickeyville community of Baltimore on January 1, 1976. I shot it with my first Hasselblad, a brand-new 500CM with 80mm f/2.8 T* lens on Ektachrome 120 film. It may not be a great photo, but it speaks to me of a time and place in my life that was full of both highs and lows as well as being shot with a camera that changed the way I made photographs. And after all, it’s National Camera Day.

Taking photographs has become so easy, that according to Business Insider, in 2017 over 1.2 trillion digital photos were made. From a large boxy camera to owning one that fits in a pocket, cameras have come a long way.

Whether photography is a hobby or your profession, celebrate the day by taking photos. Snap a picture of something or someone you enjoy and cherish the memory and be sure to post some photos on social media using #NationalCameraDay.

If you enjoyed today’s blog post and would like to buy Joe a cup of Earl Grey tea ($2.76, Starbucks has raised the price of Earl Grey), click here. And if you do, thank so very much.