Celebrating A 38th Anniversary… of Sorts 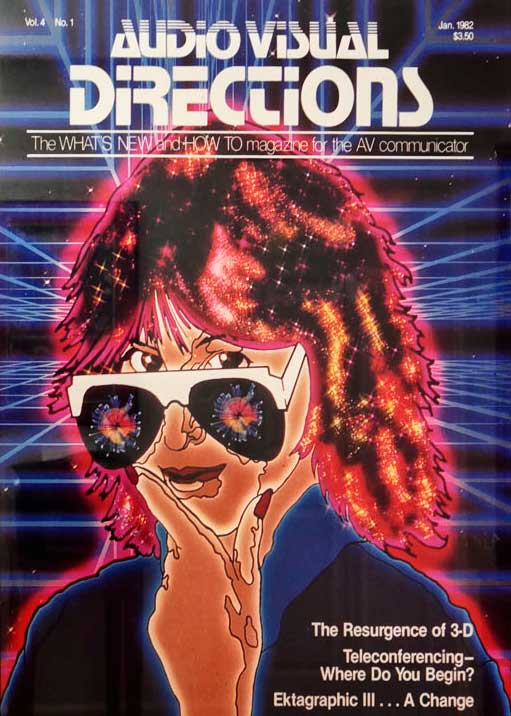 The Moving Finger writes; and, having writ,
Moves on: nor all thy Piety nor Wit
Shall lure it back to cancel half a Line,
Nor all thy Tears wash out a Word of it.”—Omar Khayyám

The November 1981 Audio-Visual Communications magazine contained my second ever published article; it was called “3-D Photography: Coming At You, Again,” and if you check my Bio you’ll see that 38 years later, some things never change, I’m still interested in 3D imagery and movies.

That wasn’t my first magazine article; that was published in the September 1981 issue of Telephony magazine, when I was still working for the Great American Telephone company in Maryland. Later, another article about 3D photography appeared in the January 1982 issue of Audio-Visual Directions magazine along with a pre-Photoshop heavily enhanced 80’s style cover that was based on one of my portrait photographs that accompanied my cover story on “The Resurgence of 3D.”

My writing career or what there remains of it, started even before that with a presentation I made at the annual NAVA convention called “Photography for Multi-Projector Slide Shows.” After the presentation, a gentleman (and he was really an old school gentleman) named Fred Schmidt asked me to write an article for Photomethods that was based based on my talk. Fred was the editor of Photomethods and I ended up writing a monthly column for that magazine for many years until it, like so many other publications from that time period, ceased publication. Fred passed away many years later but I have fond memories of him as a friend and editor. He was a great influence on my life, both writing and otherwise and one of my earliest books is dedicated to him. 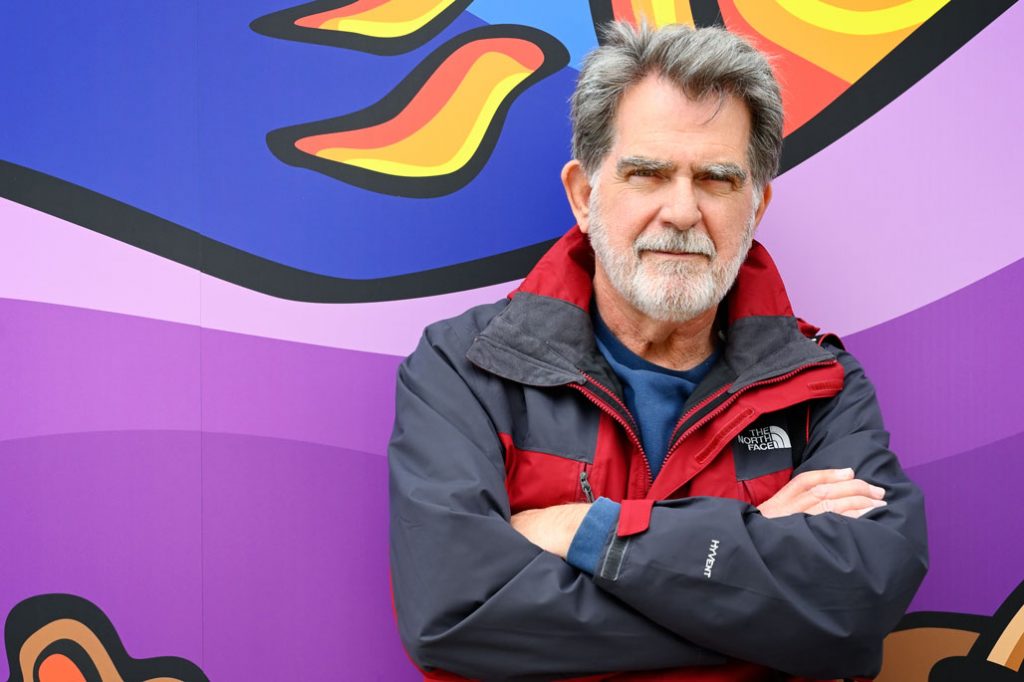 Writing about the art, craft and business of photography ended up becoming the focus of my life and with more than 3000 published magazine articles and (I can count how many) blog posts and 37 books later, I’m still at it. While Thanksgiving Day is still a few weeks away, I would like to take this opportunity to thank all of you, the readers of this blog, my articles in Shutterbug magazine and now its website as well as my books for accompanying me on this journey.

If you enjoyed today’s blog post and would like to buy Joe a celebratory cup of Earl Grey tea ($2.50), click here. And if you do, thanks so much.