Will I Be Bulk Loading Film? My Thoughts on the Subject

Recently I received an email that continued a theme that I talked about in a recent Q&A post: It was also about how expensive it can be to shoot film. And it goes like this…

“Since shooting film is so expensive, do you plan to bulk load your 35mm film to save money?”—Gretchen, Timonium, MD. 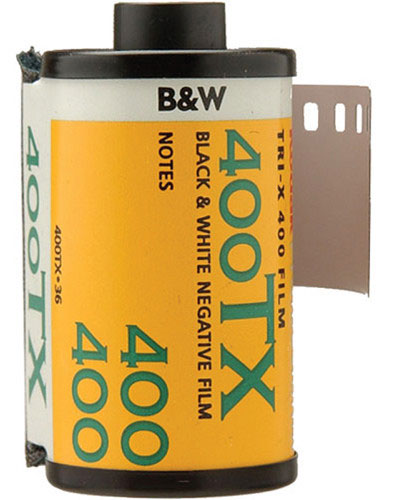 First of all, thanks for writing and I have lots of fond memories about Timonium; it was the place where my friend Ron and I restored the Arnolt-Bristol sports car we co-owned.

Second, let me tell you a story: It was 1977 and I was just finishing dinner in my Baltimore home, when my neighbor Ted called on the phone and asked for a favor. It seems his publisher needed a portrait of him for Ted’s new book and he needed to have it by the next morning so it could be overnighted to Chicago. Could I shoot a portrait of him right now? I said I would be glad to and grabbed my Nikon F2 and don’t remember which lens and when I looked in the refrigerator for some 35mm film there wasn’t any.

Then I remembered that I had most of a 100-foot roll of Kodak Tri-X inside a bulk loader, which was all the rage with the cool kids at the Maryland Institute when I attended there. So I bulk loaded a 24-exposure roll and walked down the street to photograph Ted, who told me exactly the kind of image he had in mind, with him standing in front of his historic home. I shoot about twelve frames or so and then drove to my then grandparents-in-laws home where my darkroom was located. 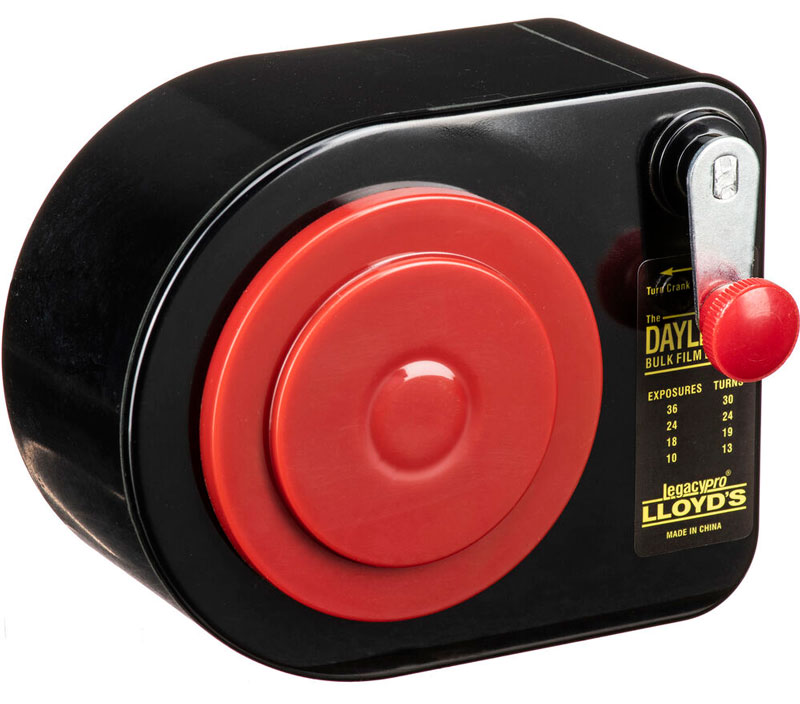 I processed the film in D-76 and while waiting for it to dry, I visited with the old folks who had kindly turned over part of their basement for my use. Afterwards I went back downstairs and made 5×7 prints of (what I thought were) the best shots. I placed them in a Kodak print drying roll and headed on home where I took the dry prints, put them in an envelope, walked down the street and placed the envelope behind his screen door so Ted would have them the next morning. The time was after midnight. 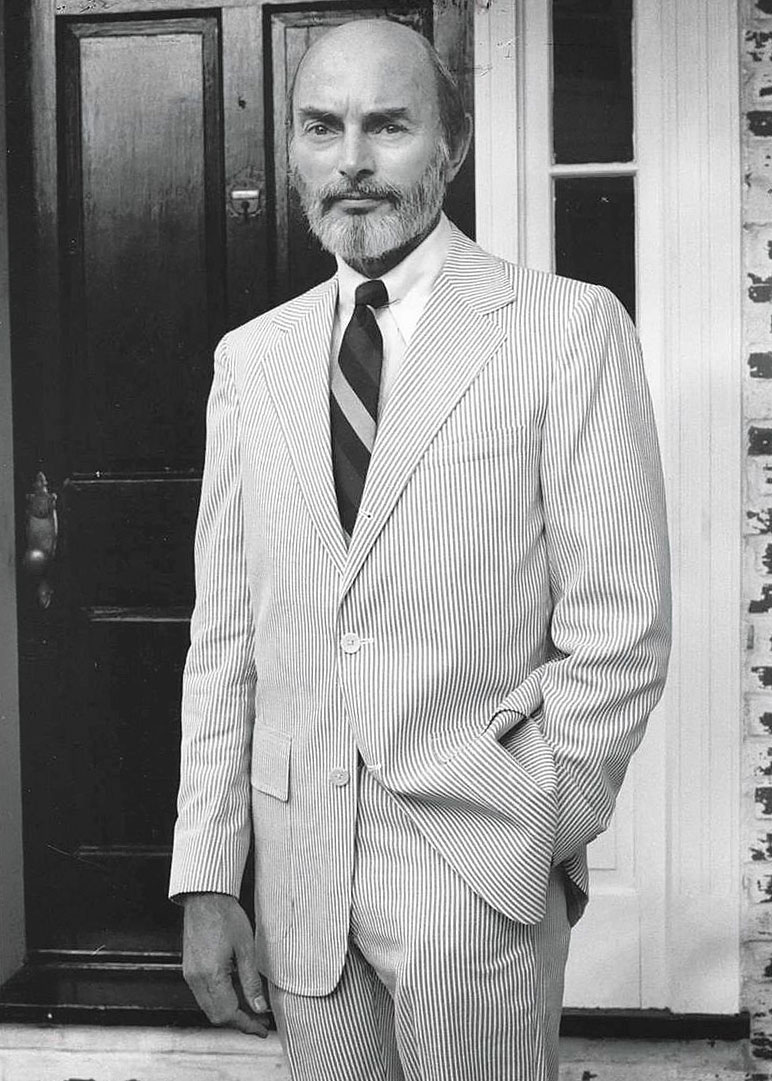 So now, let me answer your question: No. All the pundits and YouTube experts claim you can save about 20 percent of your film costs by bulk loading. As I write this, a 36-exposure 35mm roll of Kodak Tri-X costs $8.99 at my local Mike’s Camera, so I should be able save $1.80 a roll, not counting the cost of film ($119.95 for 100-ft of Tri-X at B&H,) a bulk loader ($52.49 at B&H) and reloadable cassettes ($1.25 each from B&H) that cannot be infinitely reloaded and if sent to a lab might not be returned. Plus there’s always the possibility of scratching the film during the process, so you can see where this is going.

There’s no doubt that bulk loading film saved the day for my portrait of Ted (at right) and I’m sure dedicated film shooters out there are saving money by bulk loading but right now I have 35 rolls of expired film in my refrigerator. I’m committed to shooting each and every one of them, along with the two rolls I’m getting each month from UsedPhotoPro’s Film Fix subscription box. And don’t get me started on medium format film. (Watch my video “Medium Format, Schmedium Format” if you have 14 minutes to waste.)

Postcript: “Ted” was the Theo Lippman, Jr, author and editorial writer at the Baltimore Sun newspaper, who passed away in 2014. The featured image is not the one that the book publisher chose to use for his book, The Squire of Warm Springs, but was another frame from the same session and is the one that the Sun used for Ted’s obituary. Ted was the father of noted author Laura Lippman, who as a little girl, along with some neighborhood kids would come by my home asking if my dog, Sherlock, could come out and play with them. And yes he did.

If you enjoyed today’s post and would like to support this blog so I can to increase the amount of film photography coverage, please consider making a monthly contribution via Patreon. Memberships start at just $1.25 a month, with other levels of $2.50 and $5 that include special benefits. If subscriptions are not for you, that same linked page lets you to make a one-time contribution. I also recognize the pandemic has had an adverse effect on many people’s incomes, so if you would prefer to just send some good thoughts my way, that’s appreciated too.