Be Sure to Open a Box of Film on Boxing Day 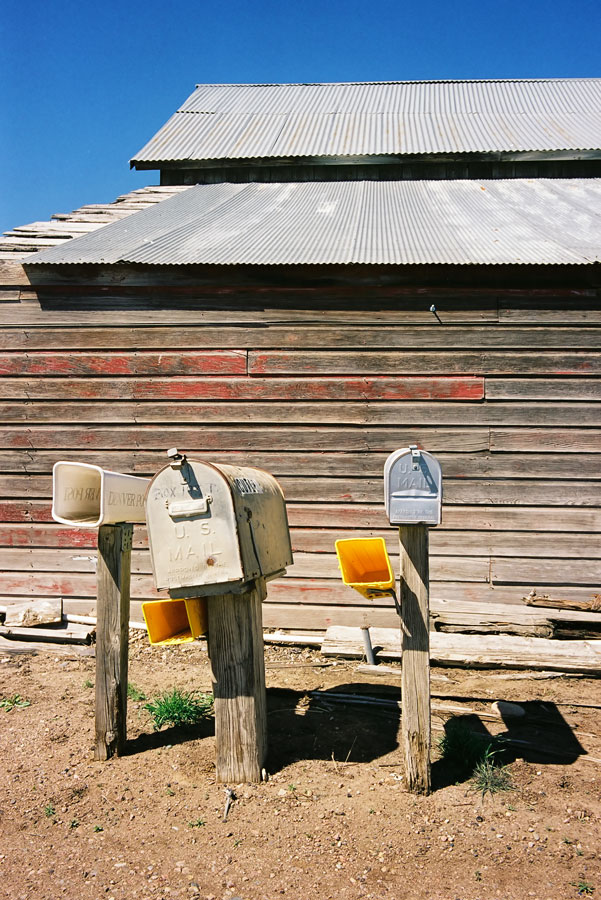 One of my New Year’s resolutions is to shoot more film in 2021. I still plan to digitize the film, work with its pixels in the digital darkroom and keep trying to “save the world, one pixel at a time.”

A few years ago I sold most of my 35mm film cameras. I now realize that this was a bad move, especially selling all my Contax gear. But I did keep several film cameras, including a Zeiss Ikon SW because it and the others (a Hasselblad XPan and Leica M6 TTL) are such beautiful instruments that I could not bear to part with them. Similarly My Minolta Prod 20 and Seagull TLR have a sentimental attachment as well as appealing aesthetics.

How I Made this Shot: In addition to an electronically controlled shutter with Aperture Preferred auto-exposure, the Zeiss Ikon SW has LEDs on it’s back that indicates shutter speed and over/under exposure warning. Three LEDs specify over exposure (blinking green LED), underexposure (blinking red LED) and shutter speed (various combinations of illuminated, red, green and orange LEDs.) It’s a system that’s easy enough to understand once you remember that as the colors get warmer—orange, then red—shutter speeds are increasing. The above image was shot with the Zeiss Ikon SW using the superb Zeiss 21mm f/2.8 Biogon T* ZM lens. Exposure, as they say, was “unrecorded.” 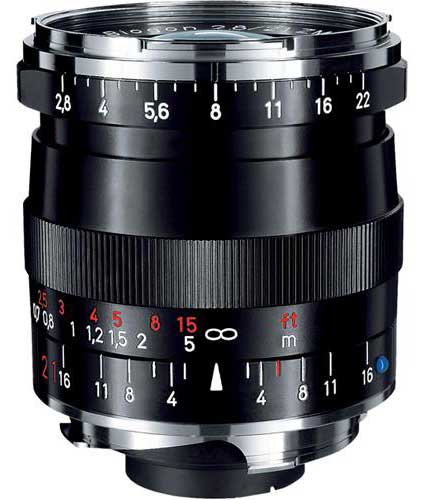 There’s none of that new fangled DX coding! You have to remember to change ISO speed when you change film types. Film speeds are set using a round knob that has a collar that is raised and then rotated to set the film’s ISO speeds, just like the old days. The problem is that knob is just a tiny bit thinner and slipperier than I would like and can be difficult to grip than similar controls that are found in some other film cameras.

The Zeiss Ikon SW is just another reason why this year’s Boxing Day will be special to me. Here’s hoping your day is filled with fun and delights that come in film boxes large and small.

If you enjoyed today’s blog post and in the spirit of the Holiday’s, if would like to treat me to a cup of Earl Grey tea ($2.50), click here. And if you do, thank you very much.