Are These The Good Old Days?

I’ve received some email from readers that I would like to address today: The first concerns the overwhelming influence of technology and the other is the resurgence of film photography, especially among younger shooters, all of which runs headlong into one of the most important Farace’s Laws of photography.

As I mentioned recently, until the dot-com bust of 2001 I used to write for computer magazines as well as photography publications. I’ve always been somewhat of a geek; my degree is in Electrical Engineering and I’ve worked with all kinds of computers since 1964. Tech stuff still fascinates me, especially in the many ways it intersects digital photography. 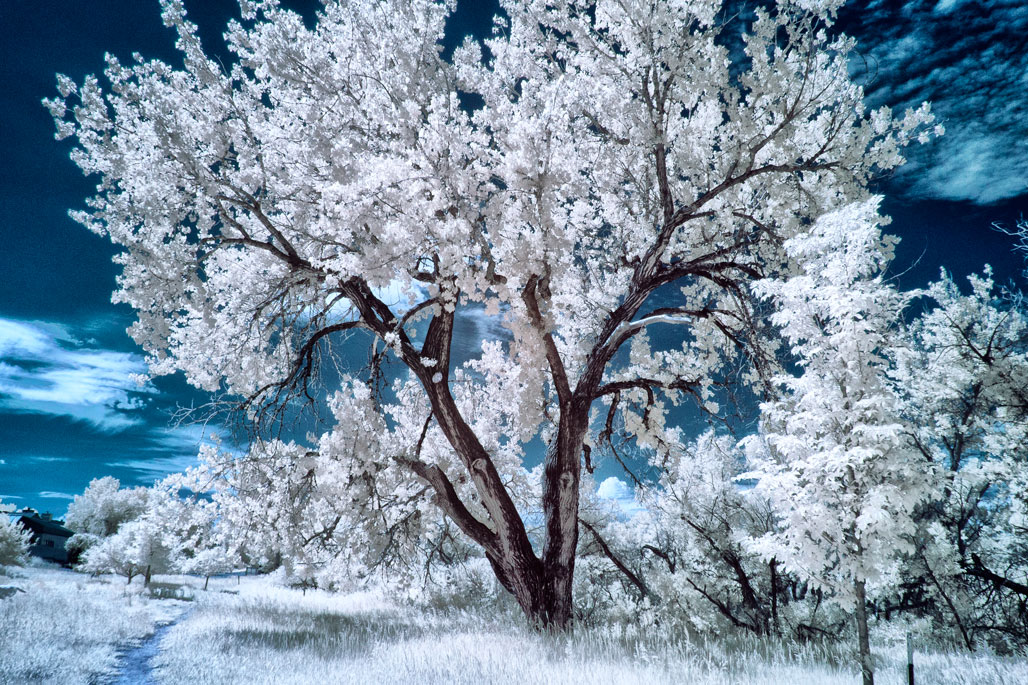 In the film days, many parts of the photographic process was done by others. Commercial photo labs processed our film, making proofs or proof sheets. We’d make image selections from the proofs and the lab would make prints. If we didn’t like the prints, the lab would re-make them. Now we have to do all that work ourselves. And that means we have to have to know about things like color space, printers, paper profiles and image stability.

There are digital photo labs and even Costco that can help you with printing and if any readers have a lab they can recommend I’ll mention them in a future post. The one thing I’ve seen in the digital labs that I have used is that the process of uploading files is not that simple. Why can’t we just dump files into a Dropbox folder and direct the lab to it. If any lab has done this, please let me know about it.

And then there are film cameras vs DSLRs and mirrorless cameras. Controls for film cameras are simple: You set the shutter speed and aperture and maybe the film itself sets the ISO for you via DX film edge barcode. On the other hand, gear like my Olympus and Panasonic mirrorless camera have deep menus with what seems like hundreds of settings; I tend to ignore most of them and just take pictures. But I’ll admit that I may be missing something.

In an upcoming post I write about how the Ninety-Ninety Rule applies to photography, especially to pundits who claim to know everything about digital photography. Or as Mario Andretti once told me, “if you think you’ve got everything under control, you’re not going fast enough.” In the meantime, I’m inspired by friends like Barry Staver and Cliff Lawson and continue trying to learn something new. That’s because there is no rest for the committed digital photographer because as soon as you feel you’ve got it under control along comes new technology.

It’s no wonder that some people find the digital photography experience complicated and this may be the real and unsaid reason why so many people make snapshots with their cell phones. Another reason for this is because of one the most important of Farace’s Laws: “Every change in image making has been one of convenience, not quality.”

And to answer the question in today’s post title, “Maybe they are.”