A Murphy’s Law for Exposure

“Never confuse the improbable with the impossible: Burke’s Law.”—Burke’s Law, 1963 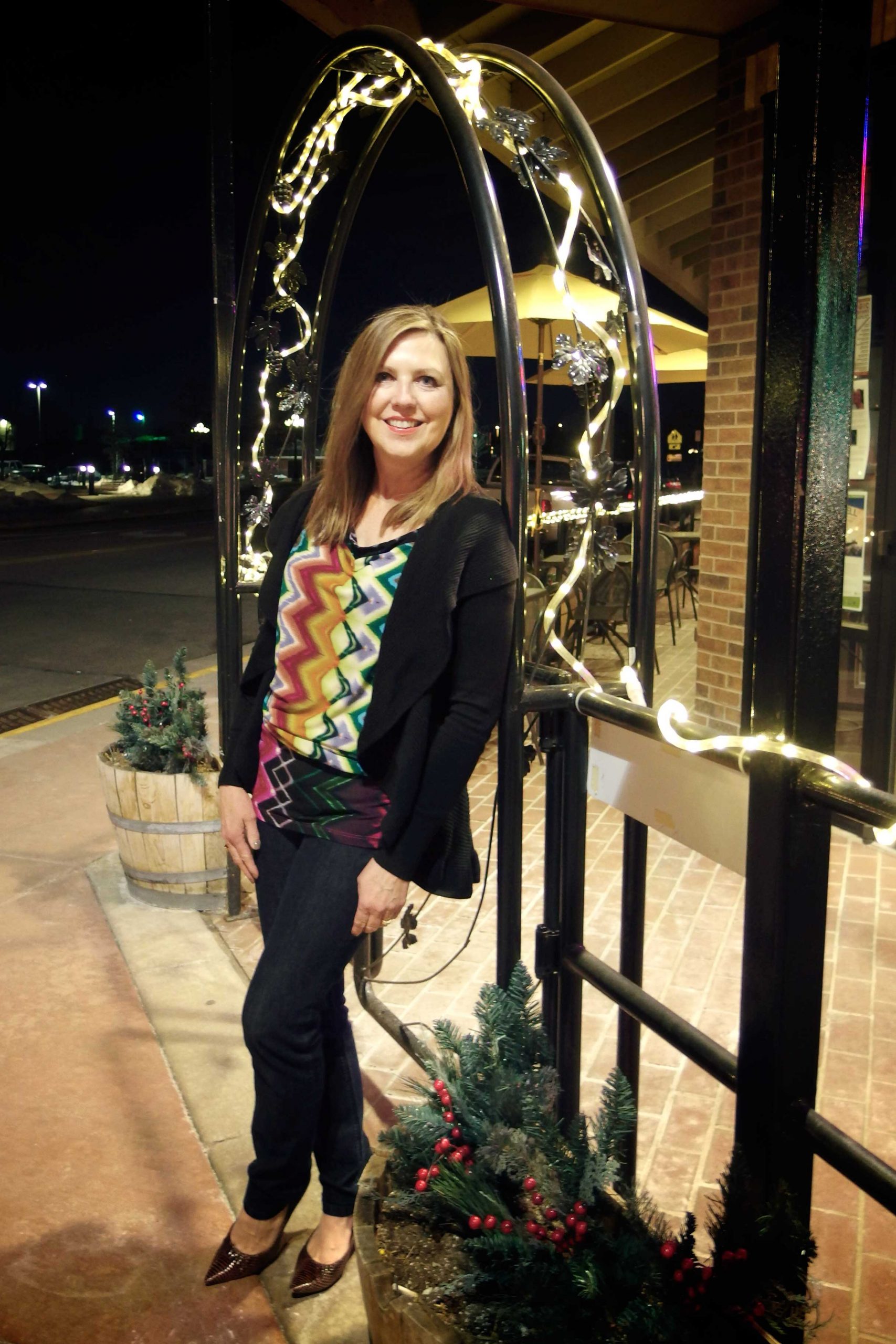 Before the Dot Com bust, I wrote for several computer magazines and back then created a series of  “Farace’s Laws of the Computing Universe.” I figured if Murphy could have a law and Burke (my  inspiration for the idea)  there could be Farace’s Laws as well.

When I started writing exclusively about photography, I brought those laws along with me and they surface from time to time in my magazine articles, blog posts and books.

There’s an old computer adage that goes: “Garbage in, Garbage out” that’s been attributed, if not literally, to computer pioneer Charles Babbage. I think the same thing’s true for photography.

One of Farace’s laws of the Computing Universe is that “The best captured files make the best photographs.” While I don’t always shoot in RAW, I usually do under tricky lighting.* Your digital camera has a Histogram feature that you can use to home in on exposures while shooting. You could use the camera’s auto bracket control or put the camera in Manual mode and bracket exposures for critically important photographs. 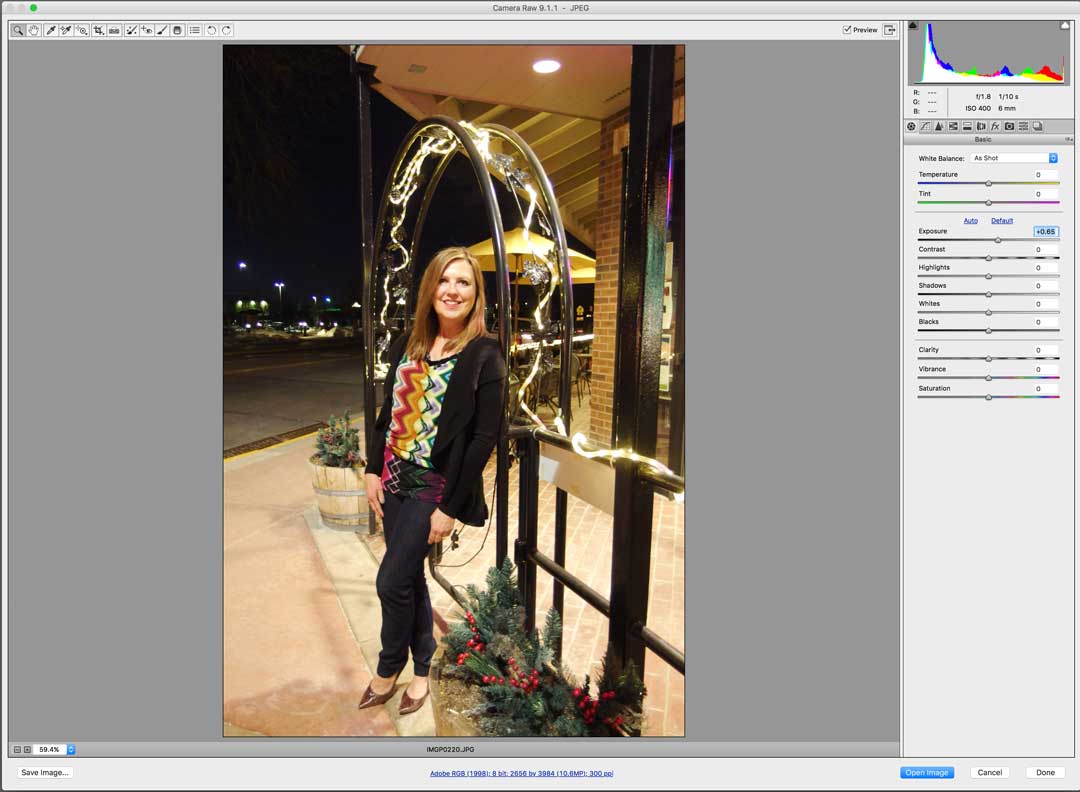 The bad news is that Adobe Camera Raw’s controls can’t rescue a helplessly under or overexposed image file but you can make some adjustments if you get close.

The Exposure slider in Adobe Camera Raw lets you adjust an image’s brightness or darkness. Moving the slider to the left darkens the image, while moving the slider to the right brightens the image. The values are in increments that are equivalent to f-stops. A +1.50 adjustment is similar to increasing the aperture 1 1/2 stops. A –1.50 adjustment is like reducing the aperture by 1 1/2 stops.

*and also when shooting monochrome and color at the same time using RAW+JPEG.